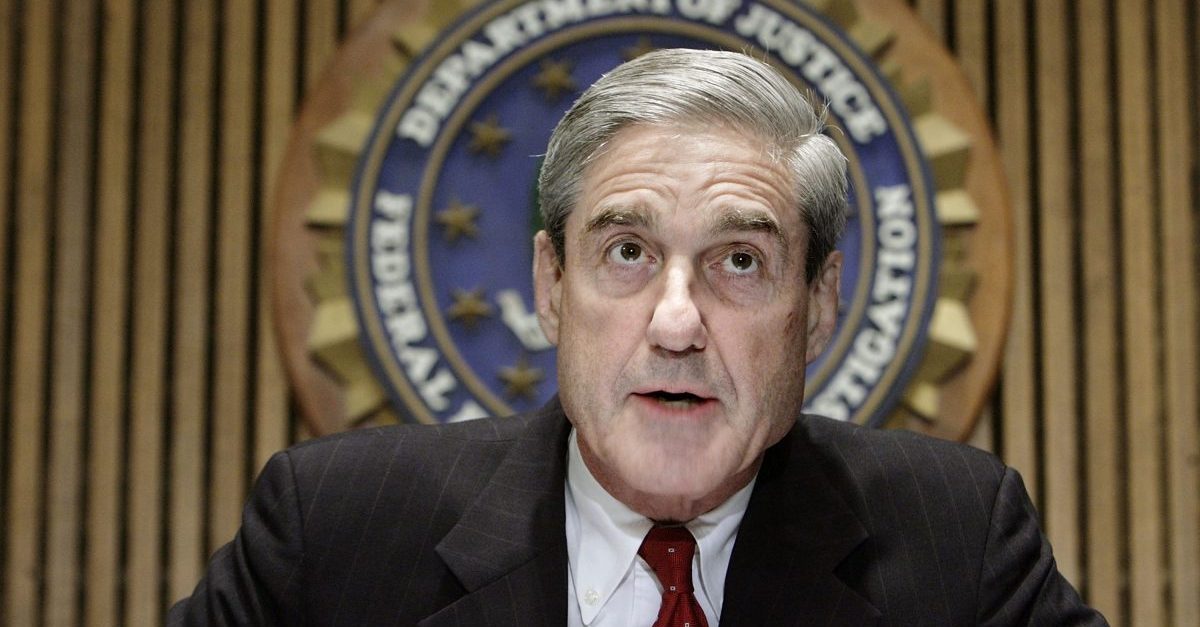 Special Counsel Robert Mueller‘s wide-net Russia investigation has officially resulted in 191 criminal charges against 35 defendants, and that count may only rise.

In case you missed it, Russian military intelligence officers at Moscow’s Main Intelligence Directorate (GRU) were indicted on Friday for their alleged role in the hack of the Democratic National Committee and the Democratic Congressional Campaign Committee (DCCC). This is what Cohen is referring to when he cites 112 new charges.

These operatives allegedly used spearfishing techniques while “acting in their official capacities” to obtain log-in information of their targets with the intent of interfering in the election.

The Department of Justice said the defendants used the cryptocurrency Bitcoin as part of a “conspiracy to launder money in which the defendants laundered the equivalent of more than $95,000 by transferring the money that they used to purchase servers and to fund other costs related to their hacking activities.” That was count 10 of 11 handed down by the Special Counsel.