Man Tried to Burn Down Condominium to ‘Kill All Jews’, Police Say 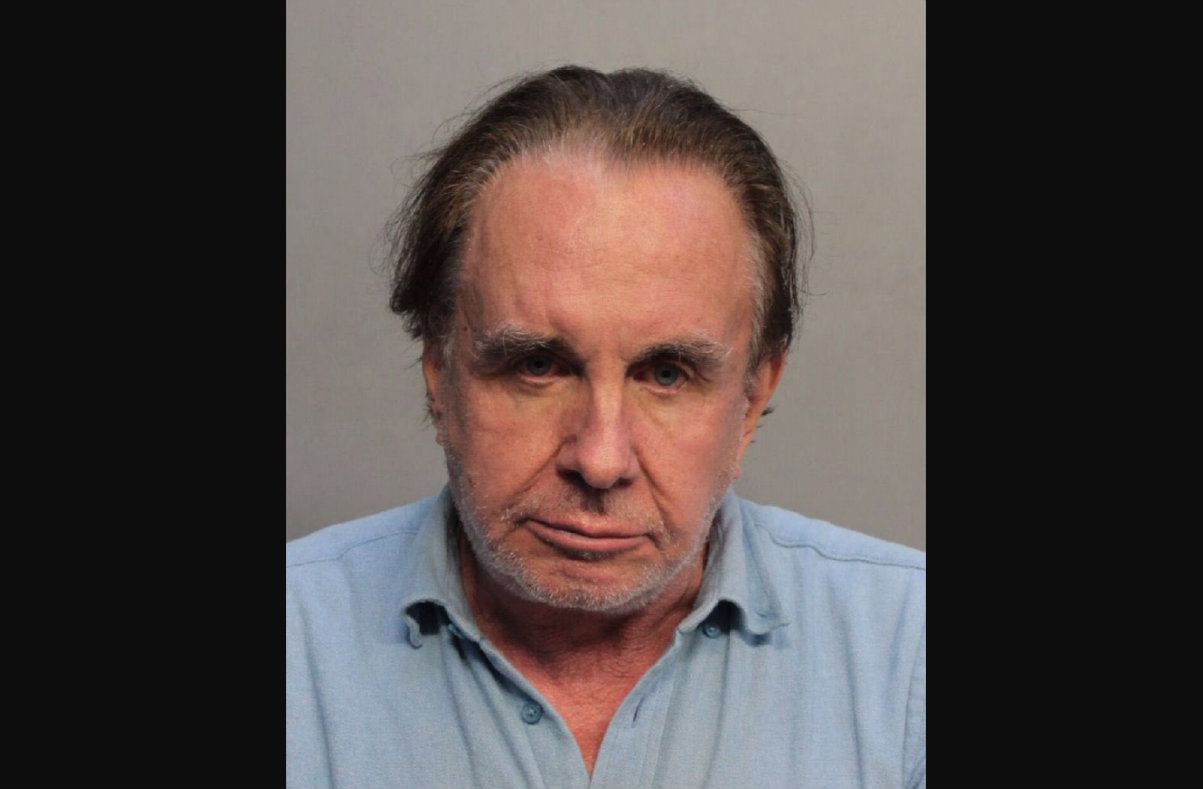 72-year-old Walter Stolper was booked into jail Friday after he allegedly tried to start a fire at his condominium building, according to the Miami Beach Police Department. He was apparently motivated by an upcoming eviction, and anger directed at his Jewish neighbors, cops said.

2/2 – Stolper was stopped with two additional gasoline containers in his possession. We are confident the work of our detectives prevented an imminent crisis at 5601 Collins Avenue.

Stopler was held at the Turner Guilford Knight Correctional Center on $7,500 bond on one count of first-degree attempted arson.

Cops got involved after getting reports that the defendant threatened to burn down the condominium, according to a police report obtained by Law&Crime. Stolper said he was going to burn down the building and “kill all Jews,” a witness told police. The defendant allegedly said he planned on filling plastic containers with gas, pour the gas down the main drain line of the building, and ignite it. Then, he would use two electrical fans to fan the flames and cause maximum damage. On top of that, Stopler purchased padlocks and painted these red to lock up the fire houses in order to prevent the fire department from putting out the flames, according to the witness.

Officers found the defendant in the parking garbage pushing two plastic containers in a shopping car, the arrest report said. The cart and Stolper’s vehicle smelled like gas, police said.

A second witness told investigators that several residents reported smelling gasoline in the hallways and elevators.

Police turned up eight gasoline-filled plastic containers in the garbage chute dumpster, said the arrest report. They determined these were identical to the ones possessed by Stolpler, and that these had been tossed from the 15th floor, where the defendant lived.

He gave written consent for cops to look through his apartment, the arrest report said. Police wrote that the search turned up “artifacts with swastikas and books of Nazi ideology.”

After being issued his Miranda rights, the defendant allegedly told cops, “I bought the gas to make a small BBQ.”

Update – July 13, 5:58 p.m.: Miami Beach police sent Law&Crime an update after the publication of this article. Stolper had a storage room inside the building, cops said in an updated arrest report. Investigators discovered potassium nitrate, sulfur power, and 28 large plastic bottles containing gasoline, they said. These could be used to make explosives. According to authorities, a witness claimed the defendant discussed doing research on accelerating flames.

Stolper is now charged with attempted murder, on top of the previous count of attempted arson.

The police have been working with the FBI Joint Terrorism Task Force on the case since Thursday night. Prosecutors with the Miami-Dade State Attorney’s Office are evaluating this for a possible hate crime enhancement.