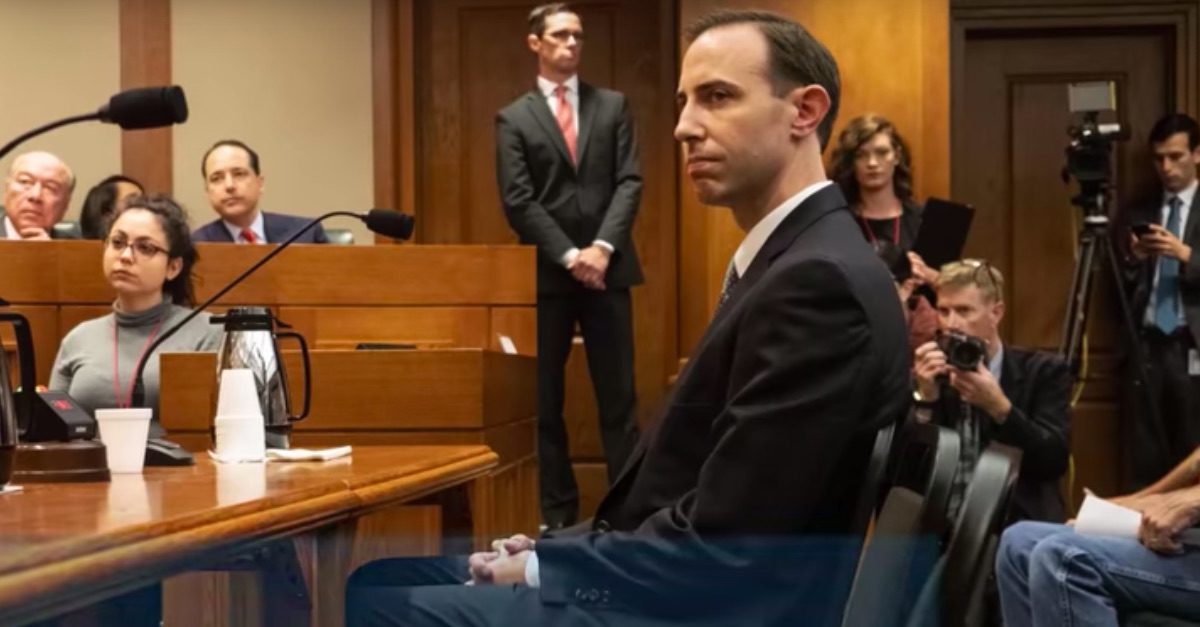 Texas’ acting secretary of state David Whitley resigned Monday, ending his embattled tenure as the state’s top election official. Whitley’s controversial few months in office became a lightning rod for controversy after his office wrongfully flagged tens of thousands of naturalized citizens as non-citizens in January and pledged to have them removed from voter rolls.

The baseless declaration of rampant voter fraud caused a frenzy throughout the state, with officials holding up the claim as proof that voter identification laws needed to be strengthened.

Before a single name on Whitley’s list was confirmed as having voted illegally, Texas Attorney General Ken Paxton vowed to prosecute all of the alleged illegal voters.

“VOTER FRAUD ALERT: [Secretary of State Whitley] discovered approx 95,000 individuals identified by DPS as non-U.S. citizens have a matching voter registration record in TX, approx 58,000 of whom have voted in TX elections. Any illegal vote deprives Americans of their voice,” Paxton wrote on Twitter in January.

The outcry over voter fraud allegations reverberated throughout the nation, particularly within the Republican party.

“58,000 non-citizens voted in Texas, with 95,000 non-citizens registered to vote. These numbers are just the tip of the iceberg. All over the country, especially in California, voter fraud is rampant. Must be stopped. Strong voter ID!,” wrote President Donald Trump in a January tweet responding to the news.

The state was immediately sued by multiple watchdog groups accusing the state of “unlawfully discriminating against and intimidating voters,” before Whitley’s office eventually backtracked the initial claim of non-citizens being registered to vote, admitting that a “significant number” of names were incorrectly included in their accounting.

A federal court issued an injunction in February barring Texas election officials from purging the state’s voter rolls, with US District Judge Fred Biery writing that “the evidence has shown in a hearing before this Court that there is no widespread voter fraud.”

Whitley, a former top aide to Gov. Greg Abbott, faced a constitutionally mandated Monday deadline to be confirmed by the Texas Senate or forfeit his position. He submitted his resignation shortly before the Senate adjourned for the year.

“Working alongside the employees in the secretary of state’s office, county election officials, and representatives of our #1 trading partner, Mexico, has been my distinct honor and privilege,” Whitley wrote in a letter to Gov. Abbott.  “And to have your trust in doing so goes beyond what I ever dreamed of as a kid growing up in a small South Texas community.”