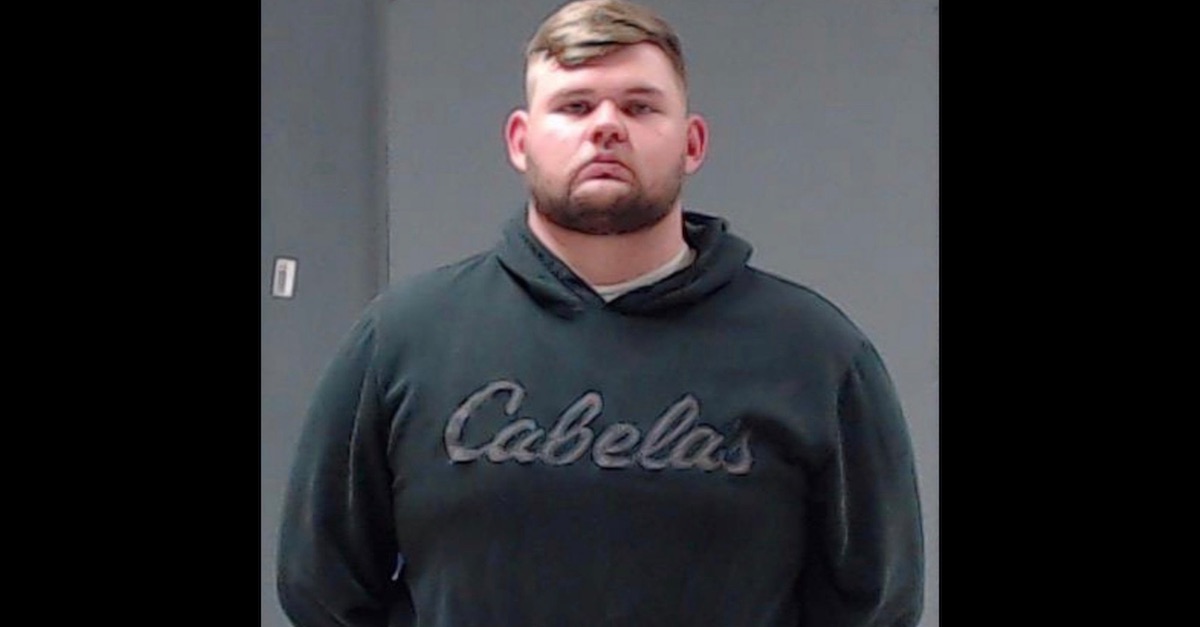 A 22-year-old Texas police officer has been charged with murder after shooting and killing unarmed 31-year-old Jonathan Price at a convenience store on Saturday. The Texas Rangers arrested Shaun Lucas on Monday and then authorities revealed the preliminary investigative findings in the case.

Justice Rehnquist rejected Connor’s argument that “malicious and sadistic” is merely another way of describing conduct that is objectively unreasonable, noting that the subjective motivations of the officers are relevant under the Eighth Amendment, not the Fourth. Rather, he explained that the “objective reasonableness” of a use of force should be judged by the perspective of an officer on the scene, and should take into account factors such as the severity of the crime, the threat posed by the suspect, and any attempts by the suspect to resist or evade arrest.

Texas Department of Public Safety Lt. Lonny Haschel said in a statement that Wolfe City Officer Lucas responded at 8:24 p.m. on Saturday Oct. 3 after a “disturbance call” reported a “possible fight in progress.”

Haschel said Lucas “made contact with a man, later identified as 31-year-old Jonathan Price, who was reportedly involved in the disturbance.”

“Officer Lucas attempted to detain Price, who resisted in a non-threatening posture and began walking away. Officer Lucas deployed his TASER, followed by discharging his service weapon striking Price,” the statement continued. Price died at Hunt Regional Hospital. It is the latest example of a white police officer using deadly force on a Black man.

The above-described use of force, which we do not yet know all of the facts about, was deemed “not obj[ectively] reasonable” according to the preliminary investigation.

“The Texas Rangers have charged Officer Lucas with the offense of Murder and booked him into the Hunt County Jail,” Haschel continued.

Lucas’s bail was set at $1 million. He posted bond.

See this face? This is the face of one of my childhood friends. The face of my first ever favorite teammate. The face of…

Posted by Will Middlebrooks on Sunday, October 4, 2020

See this face? This is the face of one of my childhood friends. The face of my first ever favorite teammate. The face of a good man. But unfortunately it’s the face of a man whose life was taken away from him last night with his hands in the air, while a small town East Texas cop shot him dead. Why? Bc he was trying to break up a fight at a gas station… for some reason he was singled out. I’ll let you do the math. There’s no excuses this time…”he was a criminal”… Nope, not this time. “He resisted arrest, just comply with the cops”.. Nope that one doesn’t work this time either. This was purely an act of racism. Period. So, for all of you that think this is all bullshit, you need to check yourselves. I’m sick. I’m heartbroken… and I’m furious. Love you, JP. See you when I see you bro.

S. Lee Merritt, a civil rights attorney for Price’s family, said that Price, who was unarmed, posed no threat and was intervening in the dispute Lucas was called to stop:

His name was #JohnathanPrice. In Wolfe City, TX he was known as a hometown hero. Motivational speaker, trainer, professional athlete and community advocate— he was dearly loved by so many. Yesterday he noticed a man assaulting a woman and he intervened. When police arrived, I’m told, he raised his hands and attempted to explain what was going on. Police fired tasers at him and when his body convulsed from the electrical current, they “perceived a threat” and shot him to death. Here is a link to support his family is. I have spoken to the family and have agreed to do whatever it takes to get justice for JP.