Subject of Project Veritas Voter Fraud Video Says He Was Offered $10,000 to Lie About Ballot Harvesting for Ilhan Omar 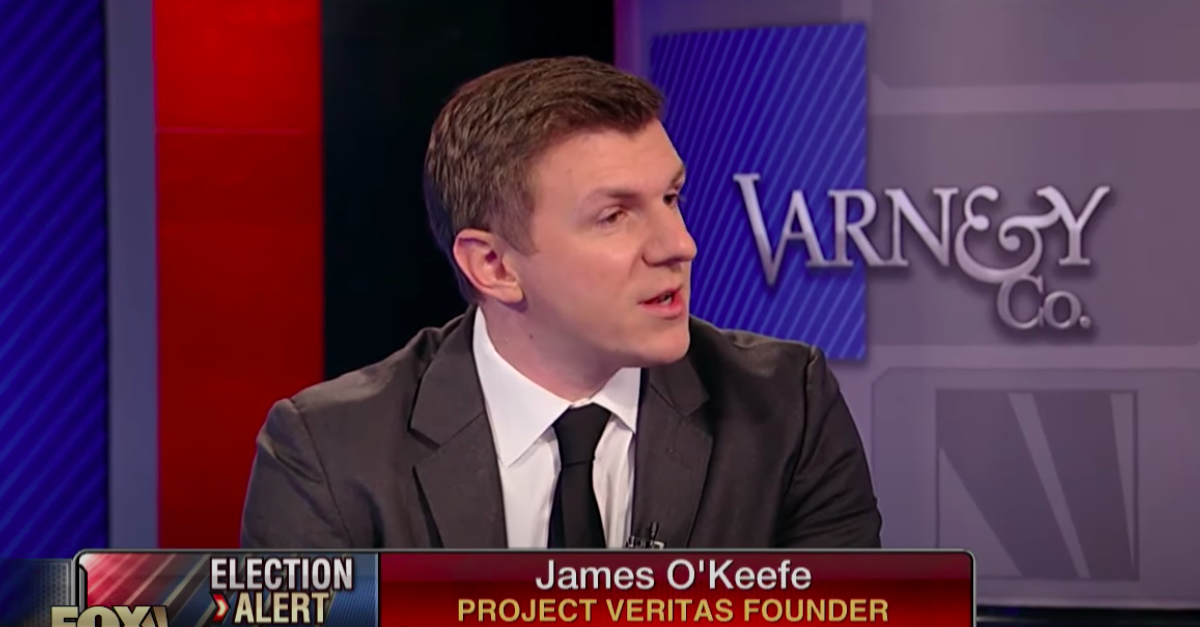 One of the men featured in the deceptive Project Veritas videos released last week purporting to show systematic ballot harvesting in Minnesota said that he was offered $10,000 to say he was collecting absentee ballots for Rep. Ilhan Omar (D-Minn.), local news outlet FOX 9 reported on Monday.

According to the report, Liban Osman, the man depicted to allegedly be buying voters in the latest set of “sting operation” videos from the James O’Keefe helmed right-wing operation, is saying he was set-up by a local community activist with a history of making false claims.

In the video, Osman is shown flaunting a number ballots that he claimed he collected for a Minneapolis City Council candidate – conduct which may not have been illegal in light of a federal court ruling suspending the state limit on collecting a maximum of three ballots during the height of the pandemic. The video then alleges that operatives for Rep. Omar’s campaign paid voters to provide Osman with blank mail-in ballots, though Project Veritas offers no evidence to substantiate this claim. At the time, Osman was working on his brother’s city council campaign, not Rep. Omar’s campaign.

In an interview with FOX 9, Osman claimed he was approached by Omar Jamal—a Minnesota community activist Project Veritas has credited as the main source for its investigation—and was offered $10,000 to say he was harvesting ballots for Rep. Omar.

“He was setting me up,” Osman said, adding that he told Jamal the idea was “insane” before walking away.

Project Veritas denied the allegations in a statement to FOX 9.

“These are wild, and crazy, and baseless accusations,” Project Veritas’s chief legal officer Jered Ede responded. “This, to me, is a man who is drowning in the consequences of his own actions, who is trying to grasp at every possible straw to keep himself from going under.”

According to the Sahan Journal, an outlet centering on news for and about immigrants and refugees in Minnesota, Omar Jamal has a history of making “provocative and unsubstantiated allegations” that dates back more than 10 years. They specifically highlighted a series of 2009 television appearances in which he erroneously claimed al-Qaeda cells were operating in Minneapolis.