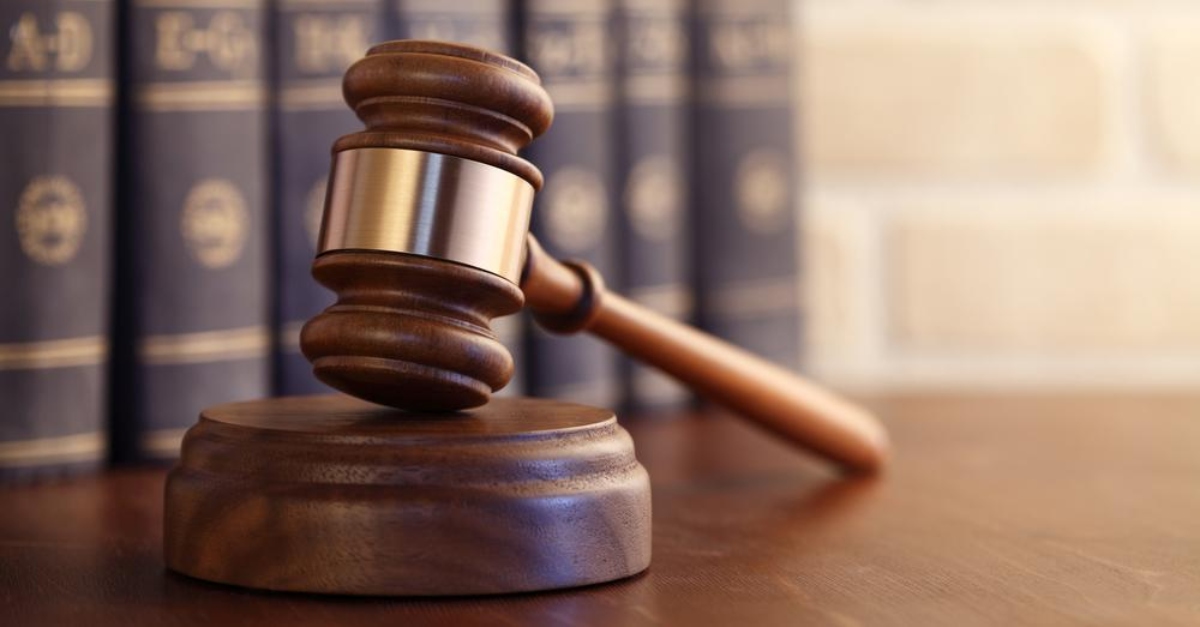 Appellate judges with the Superior Court of New Jersey shredded a lower court ruling that downplayed an alleged rape committed by a 16-year-old boy.

“That the juvenile came from a good family and had good test scores we assume would not condemn the juveniles who do not come from good families and do not have good test scores from withstanding waiver applications,” said a new ruling decided June 14. They took issue with a 2018 decision by Judge James Troiano.

This stems from a case in Monmouth County. A 16-year-old boy identified in court documents as G.M.C. allegedly raped a 16-year-old girl at a party. Both of them were drunk, but the girl, identified under the alias “Mary,” slurred her speech and stumbled while walking, prosecutors said.

The defendant and other boys allegedly abused her in this condition, even spraying Febreze on her rear. G.M.C. and Mary “had intercourse” in a “darkened room” in a basement, authorities said. He allegedly filmed the act “from behind on his cell phone, displaying her bare torso, and her head hanging down.”

When Mary woke up the next morning, she didn’t remember what happened, but realized that something must have occurred because her clothing was torn, and there were marks on her body, prosecutors said. As for G.M.C., he allegedly sent video of the incident to his friends, and texted them “[w]hen your first time having sex was rape.”

She learned about him sharing the video, and confronted him about it, but he lied about recording the incident and kept sharing the footage, prosecutors claim.

When Mary learned that G.M.C. had continued to disseminate the clip, her mother contacted the authorities. At that point the family’s focus was the destruction of the film. Unfortunately, after securing clearance from his sergeant, the first investigating officer urged G.M.C. and his friends to all delete the video, which apparently they did.

Monmouth County prosecutors argued that G.M.C.’s actions were so egregious that he should be tried as an adult, and requested a waiver to do so.

“And, in the months that followed, he lied to [Mary] while simultaneously disseminating the video and unabashedly sharing the nature of his conduct therein,” prosecutors said. “This was neither a childish misinterpretation of the situation, nor was it a misunderstanding [G.M.C.’s] behavior was calculated and cruel. This level of criminal sophistication warrants the elevation of this case via involuntary waiver to the adult criminal court.”

Judge Troiano, however, denied the waiver. He downplayed the alleged facts, distinguishing between a “sexual assault and a rape.” The judge defined “traditional” rape involving juvenile as, in his experience, being something like, “where there were generally two or more males involved, either at gunpoint or weapon, clearly manhandling a person into . . . an area where . . . there was nobody around, sometime in an abandon[ed] house, sometimes in an abandon[ed] shed, shack, and just simply taking advantage of the person as well as beating the person, threatening the person.”

Troiano suggested that the alleged facts of this case fell short of this. He questioned whether the girl was “extremely intoxicated,” dismissed the boy’s apparent bragging about rape as “a 16-year-old kid saying stupid crap to his friends,” said the boy was an Eagle scout from a “good family,” and that the defendant was a candidate for a good college.

The appellate judges took issue with the logic behind his denying the waiver. They reversed and remanded his decision, saying Troiano basically tried the case when it wasn’t his place to do so:

The likelihood of conviction was not for the judge to decide on a waiver motion. His skeptical scrutiny of G.M.C.’s friend, who said the video depicted Mary’s head banging against a wall, the victim’s credibility, and the motives and conduct of the victim’s family went beyond review of the prosecutor’s decision for abuse of discretion. The judge also accorded great weight to the fact that G.M.C. might have reasonably believed that Mary wanted to engage in sexual intercourse—without taking into consideration her level of intoxication—essentially accepting G.M.C.’s defense theory as would the finder of fact at a trial.

Peter McAleer, a spokesman for the New Jersey Courts, declined to comment on the case.

Update – July 10, 2019, 5:41 p.m.: The law firm representing G.M.C. responded to a Law&Crime request for comment. Attorney Mitchell J. Ansell asked that any judgment in the case “be withheld until all of the evidence is presented in a Court of law.”

He emphasized that the adult court ruling had nothing to do with his client’s girl or innocence. It concerned whether the prosecution’s motion was “arbitrary and unreasonable” under the law.

“The issue of my client’s guilt or innocence has yet to be addressed in a Court of law,” he said in his statement. “That day will come. However, at this time, my client is presumed to be innocent until proven guilty beyond a reasonable doubt.”