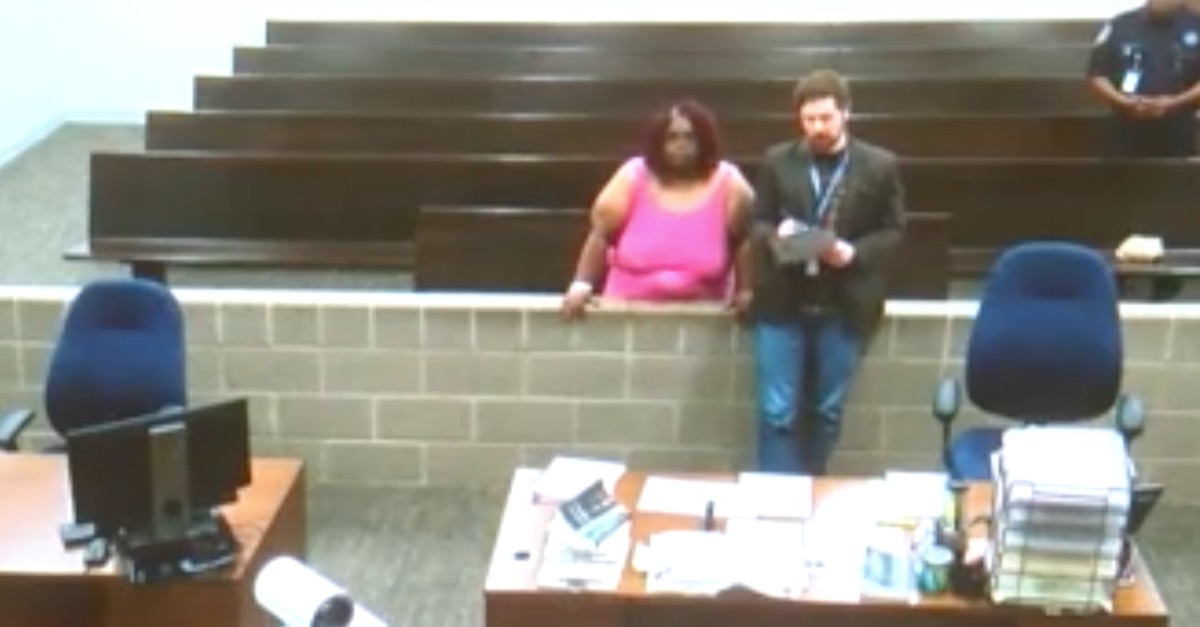 A Houston-area teacher’s aide, 51, has been charged for allegedly coercing a 16-year-old male student into sexual encounters that took place in the school parking lot, at her storage unit, and at their respective homes.

Tedria Fluellen allegedly sexually assaulted a child under 17 while working in the Houston Independent School District (HISD) at Worthing High School over the last two years, beginning in 2018.

Fluellen and the student knew each other from school and also went to the same church, the Houston Chronicle reported. She allegedly admitted to authorities that she performed oral sex on the teen. 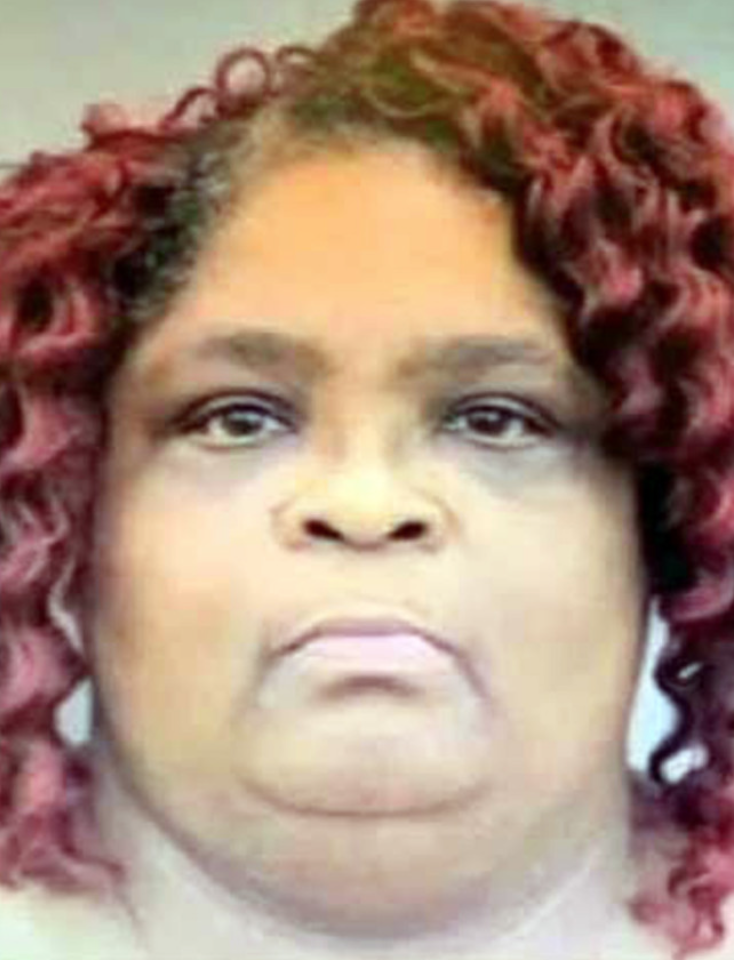 Fluellen is also accused of giving the alleged victim a phone on his birthday. Thereafter, they exchanged illicit explicit photographs. The sordid affair was discovered by the teen’s grandmother, who saw the images. She reported this to police.

According to KTRK, one of the things the alleged victim told police is that Fluellen once said “You don’t have to be gay.” The school district released a statement after learning of Fluellen’s arrest, saying it was cooperating fully with the investigation.

The defendant appeared in court last Friday and is expected back in court in December. Bond was set at $40,000.