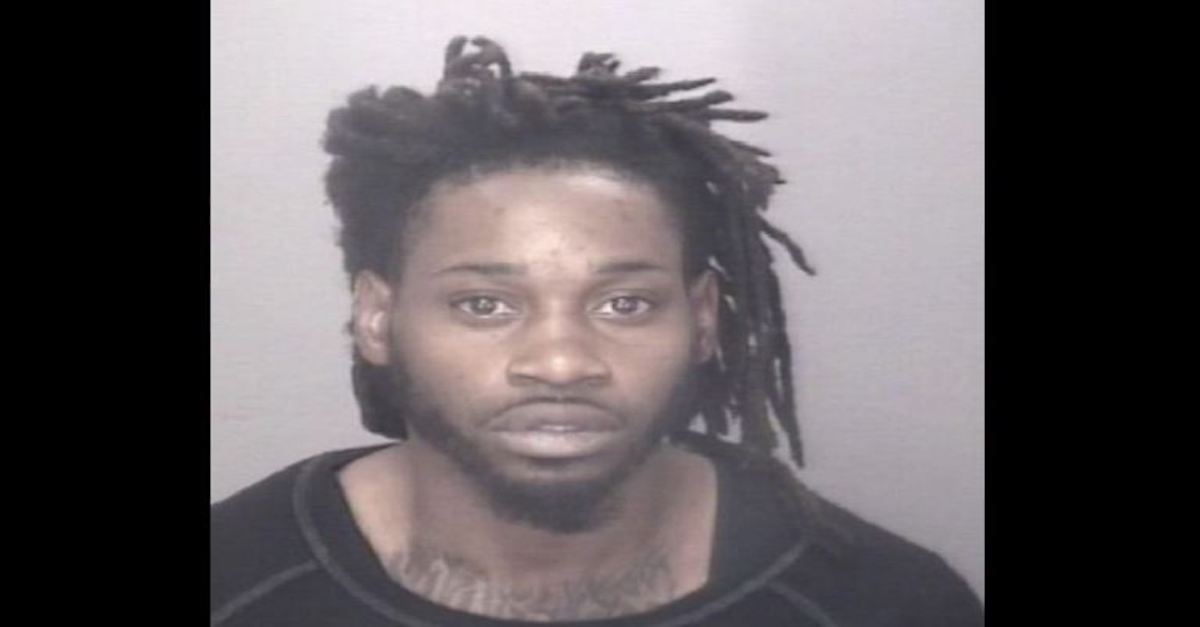 A North Carolina man was arrested in connection to the murder of Julie Eberly, a mother of six who was shot and killed last week in Robeson County, several local news outlets reported Thursday.

According to CBS-affiliate WNCN, Dejywan R. Floyd, 29, was arrested by deputies with the Robeson County Sheriff’s Department on Thursday morning at 12:38 a.m. at the Parkview Apartments in Lumberton, N.C. He was charged with first-degree murder and discharging a weapon into an occupied property.

As previously reported by Law&Crime, Julie’s husband, Ryan Eberly, said that he and his wife were driving on Interstate 95 when he changed lanes as a car was coming up behind him. 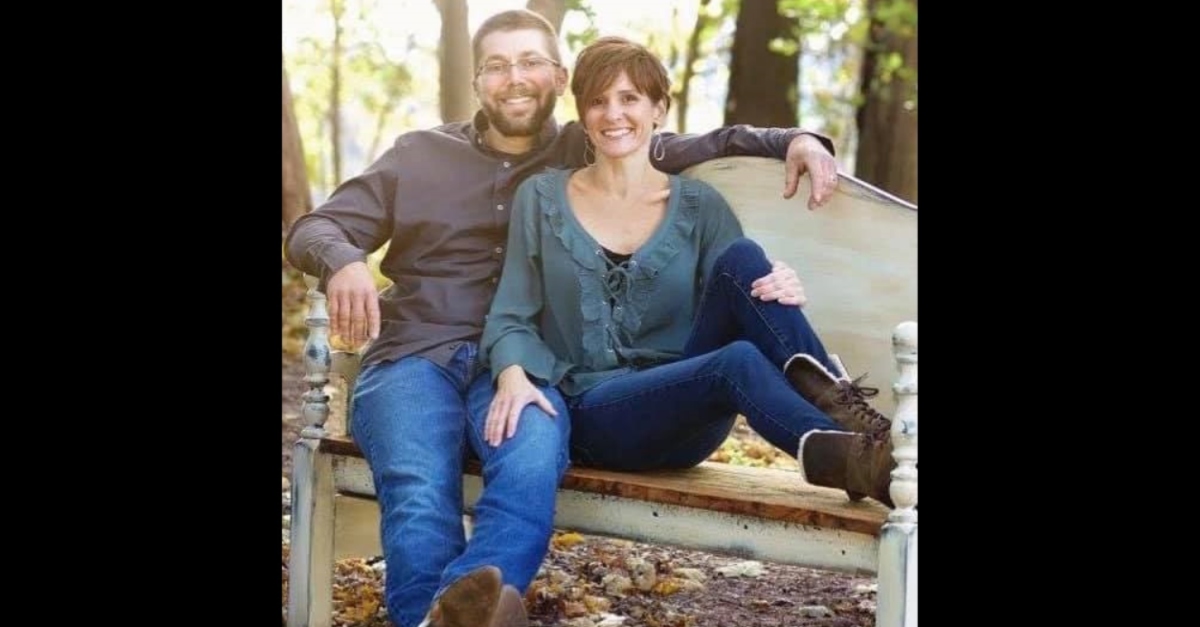 “I didn’t see that he was going around me,” he said in an interview with WGAL. “I pushed him to the shoulder mistakenly. As soon as I was able, I gave him room to get back on the highway. No car contact.”

Moments later, the driver of the other car, a 4-door Chevrolet Malibu with in-state license plates and heavily tinted windows, pulled around the Eberly’s vehicle, firing several shots into the car.

“I saw in my mirror that he was passing us to the right,” he said. “Gunshots were fired, and our car was hit. My wife yelled my name, and I asked if she was hit. She said, yes.”

Julie was pronounced dead at the hospital. An anonymous donor provided a $10,000 reward for any information that would lead to the shooter’s arrest, a sum the sheriff’s office promised to match. The sheriff’s office also asked residents and business owners to review any surveillance footage they may have to help the investigation.

A GoFundMe campaign started in Julie Eberly’s memory has raised more than $65,000 as of Thursday morning.

Robeson County Sheriff Burnis Wilkins on Thursday said the arrest was the result of a community-wide effort to get justice for Julie Eberly and her family.

“The arrest of Floyd is the direct result of law enforcement agencies and the community working together. The surveillance footage provided to investigators by dozens of cooperating businesses and residents were critical elements in the tracking of Floyd’s path in Cumberland County prior to the shooting and throughout Lumberton and beyond after the shooting,” he said. “Regardless of the circumstances, no one deserved to be murdered while traveling our nation’s highways. I am proud of the investigative work put forth by the law enforcement agencies that came together as one to bring this case to a successful conclusion.”

Floyd was processed and is being held without bond at the Robeson County Detention Center. His preliminary court appearance was scheduled for Thursday morning.