Grieving Husband Recounts How Wife and Mother of 6 Was Fatally Shot in Devastating Road Rage Incident: ‘I Asked if She Was Hit. She Said, Yes.’ 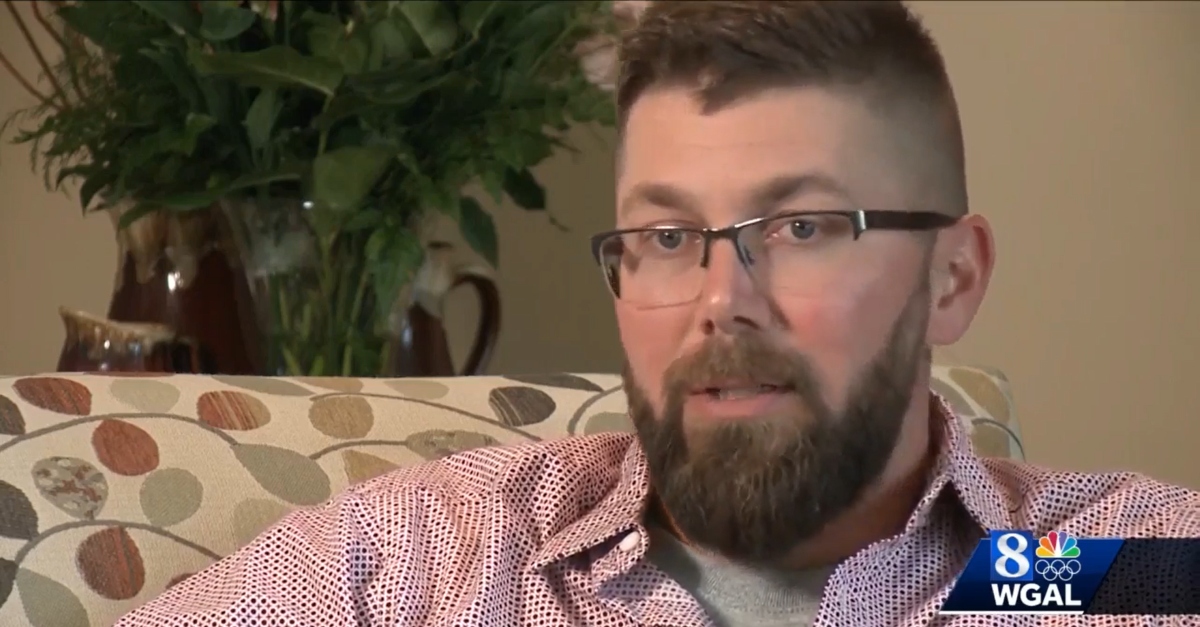 UPDATE: A suspect was taken into custody on Thursday, April 1. He has been identified as Dejywan Floyd, 29. Read more here.

A grieving Pennsylvania man who saw his wife fatally shot in a road rage incident last Thursday tells his side of the story.

“There’s a lot of numbness. There’s a lot of raw emotion. She just loved being around her family and friends and sharing our blessings,” Ryan Eberly, 40, told WGAL of losing his wife Julie Eberly, 47.

He said they were out together on Interstate 95 in Robeson County, North Carolina. Eberly said he changed lanes as a car was coming up from behind him.

“I didn’t see that he was going around me,” he said. “I pushed him to the shoulder mistakenly. As soon as I was able, I gave him room to get back on the highway. No car contact.”

That’s when the shooting happened.

“I saw in my mirror that he was passing us to the right,” he said. “Gunshots were fired, and our car was hit. My wife yelled my name, and I asked if she was hit. She said, yes.”

Julie, a mother of six children, died at the hospital.

Ryan said he would do everything in his power to ensure Julie gets justice.

Now authorities are looking for the suspect. The Robeson County Sheriff’s Office announced on Tuesday that the reward was up to $20,000. They said the shooting happened in the area of Exit 22 on I-95 South on Thursday at about 11:40 a.m.

They described the suspect as a Black man with dreadlocks. The suspect vehicle, pictured below, is a 4-door Chevrolet Malibu with North Carolina license plates. The vehicle has tinted windows and chrome trimming around the window frame, deputies said. 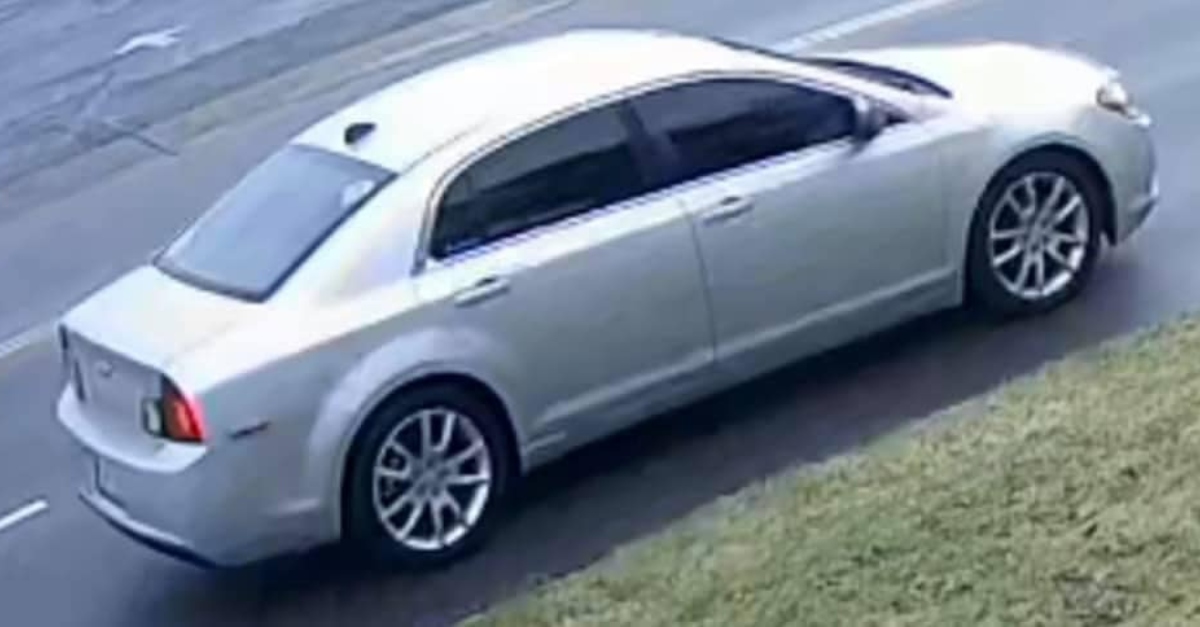 Authorities cited witnesses who said the suspect sped off and exited at Exit 22, crossing the bridge coming into the city of Lumberton.

“Anyone who has a business or resides in the areas of N. Elm Street, 16th Avenue, E. 5th Street, Alamac Rd. and South of Lumberton is asked to review their surveillance system for the vehicle in the photograph,” deputies wrote. “Investigators are seeking footage during the time frame of 11:40 am to 12:30 pm on March 25, 2021.”

The Eberlys had been on vacation.

“We are going to aggressively track down the driver of this vehicle,” Robeson County Sheriff Burnis Wilkins said. “Detectives have worked non stop 24/7 to identify this coward. If you know who it is and who owns this car, come forward NOW. Do not become part of a conspiracy and call us NOW.”

A GoFundMe account was started in Julie Eberly’s memory. Wilkins has said the family declined to start one in the first place, but did so after he asked them to reconsider. “Hundreds upon hundreds” of people had been contacting the office, asking where to send money.

“We want to raise funds to honor Julie and her life,” the campaign stated. “Julie was a beautiful, loving, generous, and giving person. We will be using the funds to help others and to give to the organizations that were close to her heart. We are thankful for the outpouring of love and prayers from the Lumberton and Manheim/Lancaster Communities. May Julie’s death not be in vain and may her memory live on by the giving in her name.”

The GoFundMe raised $61,999 as of Wednesday afternoon.