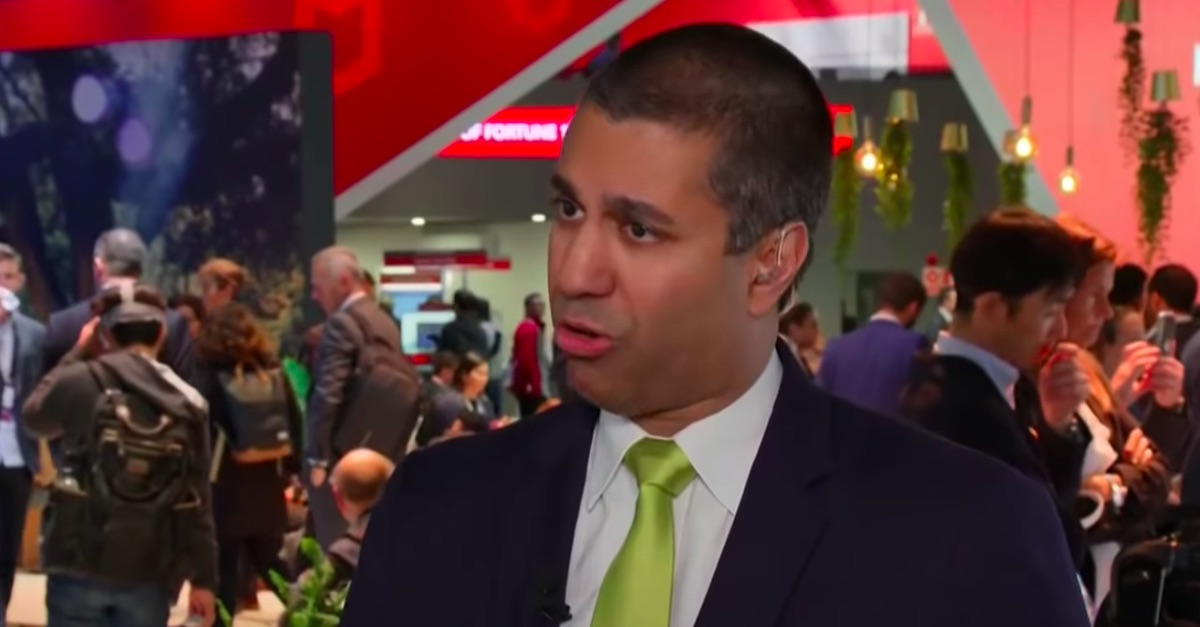 Over the howls of protest of nearly half of U.S. states, the Supreme Court unanimously sided with the Federal Communications Commission on Thursday in a ruling finding old regulations limiting cross-ownership of media outlets obsolete. The advocacy group Prometheus Radio Project feared that the shelving the former restrictions, an action undertaken by the FCC’s Trump-appointed ex-chairman Ajit Pai, would weaken ownership and viewpoint diversity in the press.

Prometheus had early success in the Third Circuit Court of Appeals, which vacated the FCC’s order. But the Supreme Court had the final word, with all nine justices finding that the Commission’s decision to strike the old regulations was not arbitrary and capricious.

“In its 2017 Reconsideration Order, the FCC analyzed the significant record evidence of dramatic changes in the me-dia market over the past several decades,” Justice Brett Kavanaugh wrote for the court. “After thoroughly examining that record evidence, the Commission determined that the Newspaper/Broadcast Cross-Ownership, Radio/Television Cross-Ownership, and Local Television Ownership Rules were no longer necessary to serve the agency’s public interest goals of promoting competition, localism, and view-point diversity.”

Prometheus claimed that the FCC relied upon flawed data to make the determination that old rules were no longer needed, and the group’s lawyer Cheryl A. Leanza accused them of “using a numerical analysis that would fail statistics 101.”

But the Supreme Court found that the FCC reasonably relied on that the data that it had.

“Prometheus insists that the FCC’s numerical comparison was overly simplistic and that the data sets were materially incomplete,” Kavanaugh noted. “But the FCC acknowledged the gaps in the data. And despite repeatedly asking for data on the issue, the Commission received no other data on minority ownership and no data at all on female ownership levels.”

“The FCC therefore relied on the data it had (and the absence of any countervailing evidence) to predict that changing the rules was not likely to harm minority and female ownership,” Kavanaugh added.

The high court conceded that the FCC’s data does not leave a clear picture of how the regulator’s action will affect diversity in the media.

“To be sure, in assessing the effects on minority and female ownership, the FCC did not have perfect empirical or statistical data,” the ruling noted. “Far from it. But that is not unusual in day-to-day agency decisionmaking within the Executive Branch.”

For the justices, that dearth of data was not enough to second-guess the FCC’s determination under the permissive standard of the Administrative Procedure Act.

“In light of the sparse record on minority and female ownership and the FCC’s findings with respect to competition, localism, and viewpoint diversity, we cannot say that the agency’s decision to repeal or modify the ownership rules fell outside the zone of reasonableness for purposes of the APA,” the ruling concluded.

In a concurring opinion, Justice Clarence Thomas wrote separately to articulate his view that the FCC should not regulate media diversity—whatever the data found.

“The FCC had no obligation to consider minority and female ownership,” wrote Thomas, who is also a staunch opponent of affirmative action.

Late last year, dozens of attorneys-general spoke of the danger of a more monolithic media in their local markets.

“Local news is crucial to the functioning of state and local democracies, and diversity is key to a robust local news system capable of reaching all state residents,” District of Columbia Attorney General Karl Racine wrote in a friend-of-the-court brief in December. “Unfortunately, financial pressures, increasing consolidation of news outlets, and misplaced reliance on the Internet have made communities’ news less local and less diverse.”