Suspect in Atlanta-Area Spa Murders of Eight People, Six of Them Asian Women, Pictured Behind Bars — Here’s What We Know 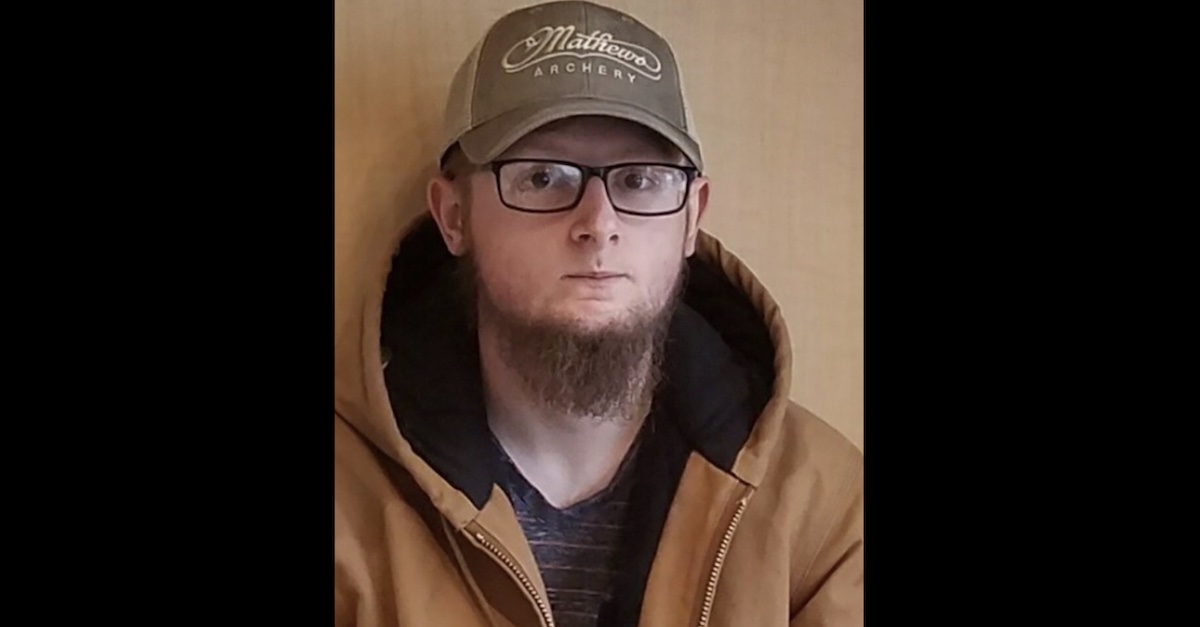 A 21-year-old Woodstock, Georgia man went on a killing spree that left eight dead and another wounded at three separate spas in the Atlanta area on Tuesday, authorities say.

Robert Aaron Long was taken into custody after 8 p.m. by the Crisp County Sheriff’s Office hours after the shootings began. The Cherokee County Sheriff told WSB-TV on Wednesday morning that Long specifically picked the locations, but the suspect did not indicate whether race motivated the killings.

The first shooting occurred at Young’s Asian Massage Parlor in Acworth, north of Atlanta. Four people were killed. Less than an hour later, the shooter allegedly targeted Gold Spa and Aromatherapy Spa in Atlanta proper. Those businesses were across the street from one another. Four more people were killed.

In the aftermath of the killings, it was quickly learned that many of the victims were of Asian descent, raising fears that anti-Asian racism amid the COVID-19 pandemic had escalated to a hate-driven mass shooting. The Associated Press, citing the South Korean Foreign Ministry, reported that four of the victims were of Korean descent. Six of the eight victims were Asian women; a caucasian man and woman were also killed, the Atlanta Journal-Constitution reported.

After the shootings, the suspect went on the run. 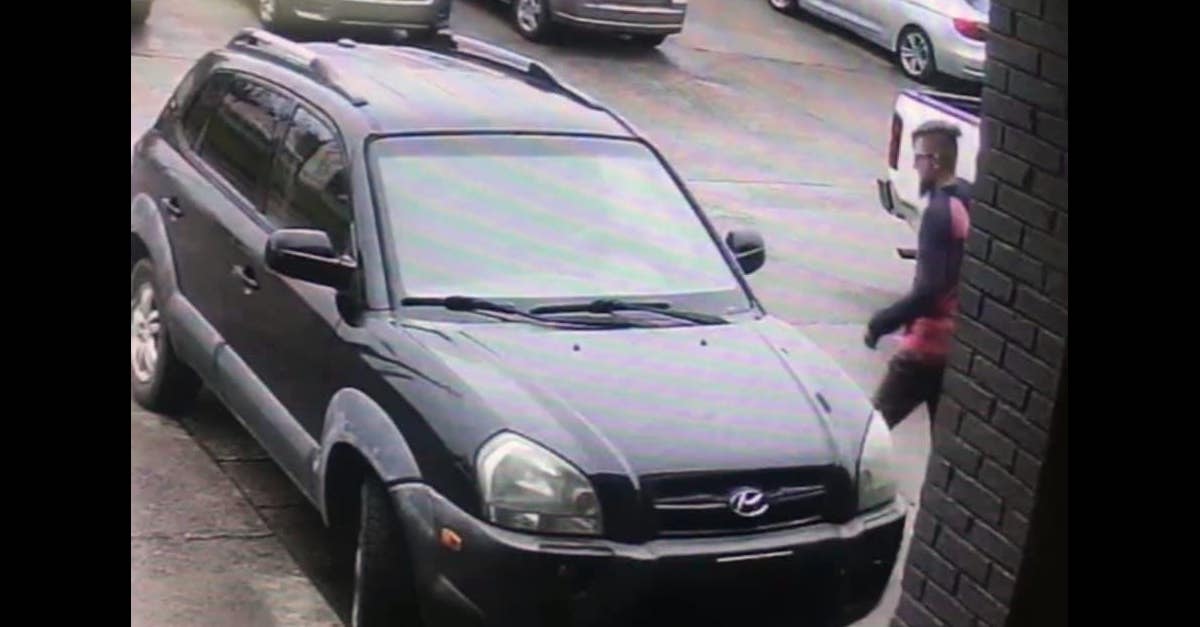 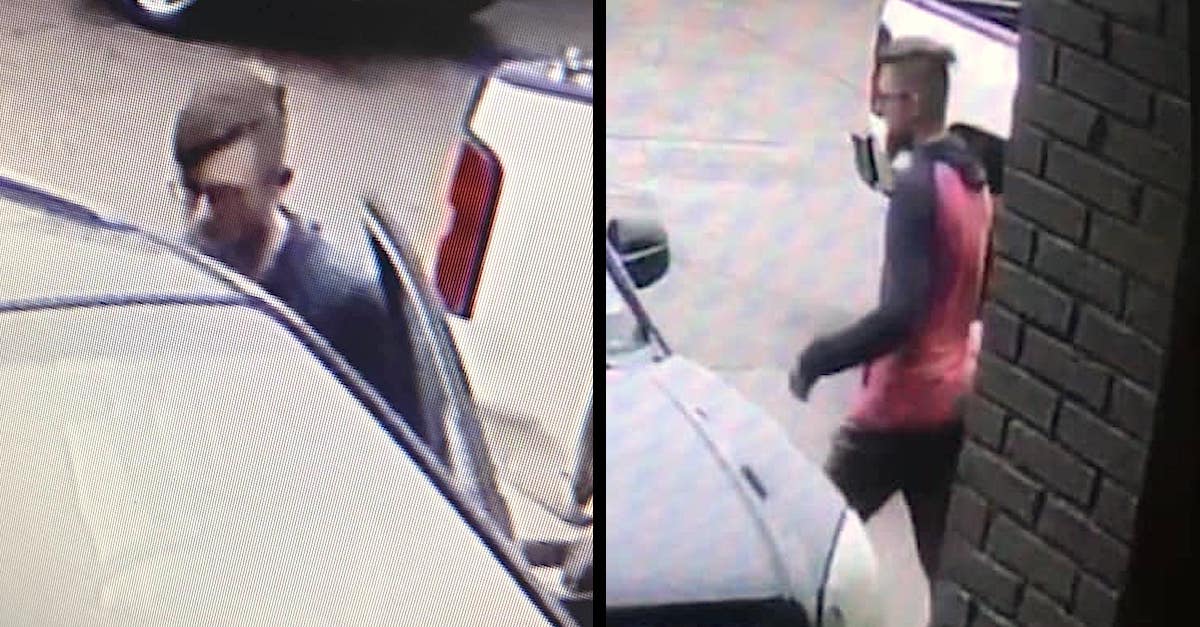 The Cherokee County Sheriff’s Office issued out the surveillance images you see above. It wasn’t until hours later that members of the Crisp County Sheriff’s Office said they learned that the suspect was driving towards their county — roughly 150 to 200 miles away from the crime scenes. Authorities explained on Wednesday that they were able to track the suspect’s phone and, therefore, his movements. They said that Long’s family assisted in the investigation.

Police said that Long, rather than being motivated by race, may have viewed these massage parlors as sexual temptations for him that he wanted to “eliminate” (Long made a point in the past to discuss his baptism and Christianity online).

RELATED . . . ‘A Temptation for Him that He Wanted to Eliminate’: Atlanta Area Law Enforcement Say Massage Parlor Massacre Suspect Claims to Have a ‘Sex Addiction’

There were “indicators that . . . um . . . uh . . . he has a — some — issues; uh . . . potentially — uh — sexual addiction; and — uh — may have frequented some of these places in the past,” one law enforcement official said during a Wednesday press conference. Authorities also said Long took responsibility for the shootings. Law enforcement is still investigating whether these were hate crimes.

Here is an image comparing the maskless, Hyundai-driving individual seen on surveillance video and the suspect authorities later arrested: 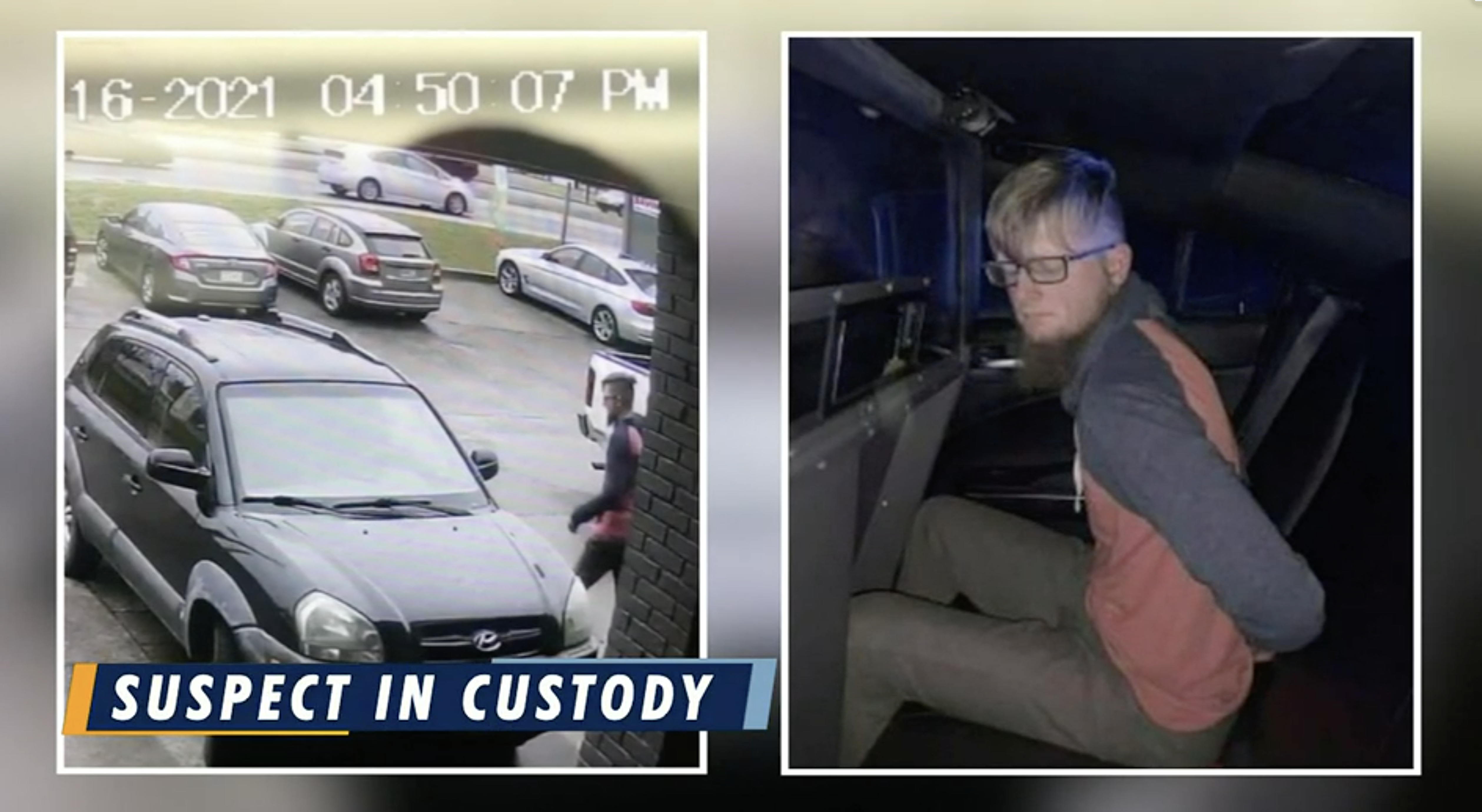 Here is the booking photo: 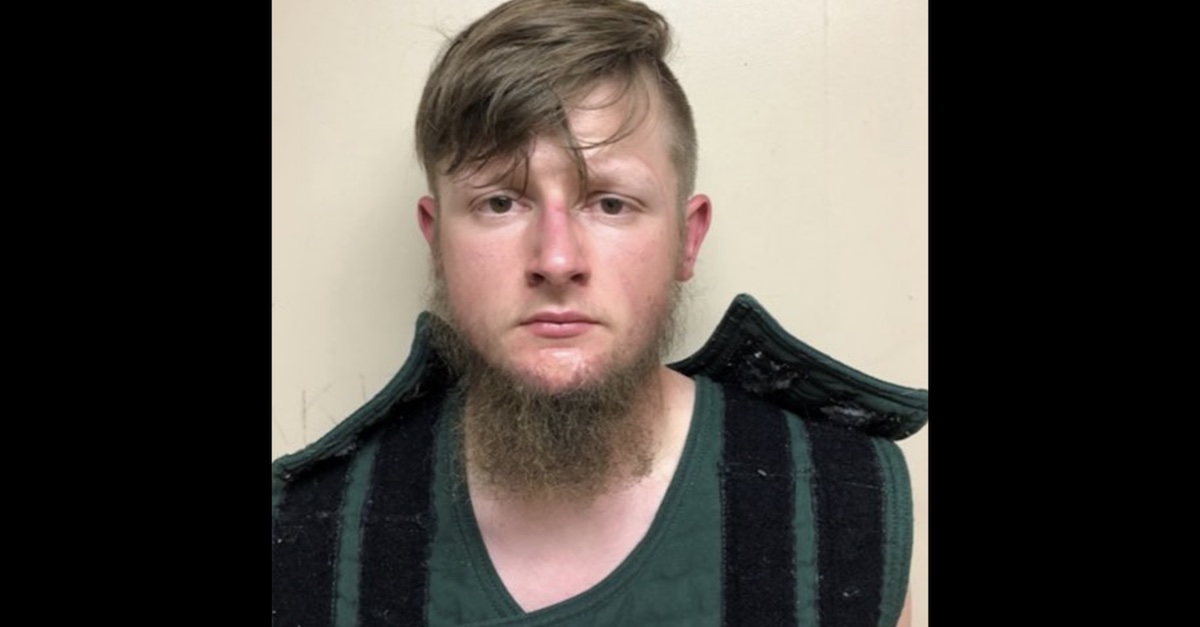 Georgia Gov. Brian Kemp (R) said Tuesday on Twitter that “Our entire family is praying for the victims of these horrific acts of violence.”

“I commend law enforcement for their quick work in arresting a suspect in the tragic shootings on yesterday. A motive is still not clear, but a crime against any community is a crime against us all,” Atlanta Mayor Keisha Lance Bottoms (D) said in a statement on Wednesday morning.” I have remained in close contact with the White House and APD as they work with federal, state and local partners to investigate the suspect who is responsible for this senseless violence in our city.”

“My prayers are with the families and friends of the victims whose lives were cut short by these shootings,” she added.