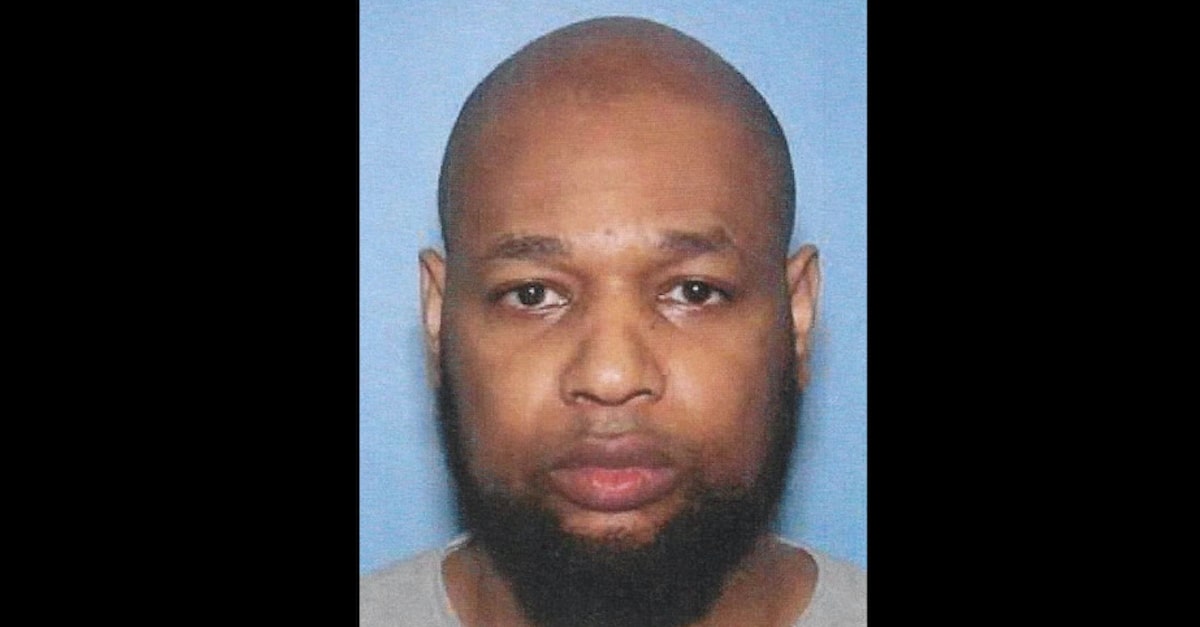 Southaven police have identified two victims, as well as a suspect, in a shooting that occurred at a Mississippi Walmart on Tuesday.

According to the DeSoto County Coroner’s Office, the victims of the shooting are 40-year-old Anthony Brown and 38-year-old Brandon Gales. Both were managers at the Walmart where the shooting took place.

“These people were doing the same thing that you and I do every day, showing up for work in an attempt to provide for their families when they became victims of a senseless violent act,” said Southaven Police Chief Macon Moore.

Gales’ family said that he’d been working at the store for 19 years. He leaves behind a daughter, 18, and two sons, ages 10 and 5.

Brown was reportedly trying to help someone who witnessed the shooting get a job the day he was killed.

A woman told us that Anthony Brown had been trying to help her get a job. He told her about a job fair Walmart was hosting this morning.

The shooter has been identified as Martez Abram, a 39-year-old disgruntled employee who was recently suspended following an incident involving a knife.

According to prosecutor John Champion, Abram was “in the store and had a knife in his belt and showed it to an employee and the employee was concerned and wished to make a report.” Champion told WMC5 that he believes this incident led to Abram’s suspension, which reportedly went into effect on Monday. Abram had no prior criminal history; he faces two counts of murder.

Police said they found Abram in the Walmart parking lot immediately after he’d shot both Brown and Gales, one of them inside and one of them outside of the store. Abram and the officers then exchanged fire. Abram hit an officer in his bulletproof vest before being shot twice.

The unidentified police officer is expected to be fine, while Abram was taken to Regional One Hospital in Memphis for surgery immediately following the shootout. According to Police Chief Moore, the Southaven Police Department had just conducted an active shooting drill two weeks prior to Abram’s attack. He said this drill saved lives.