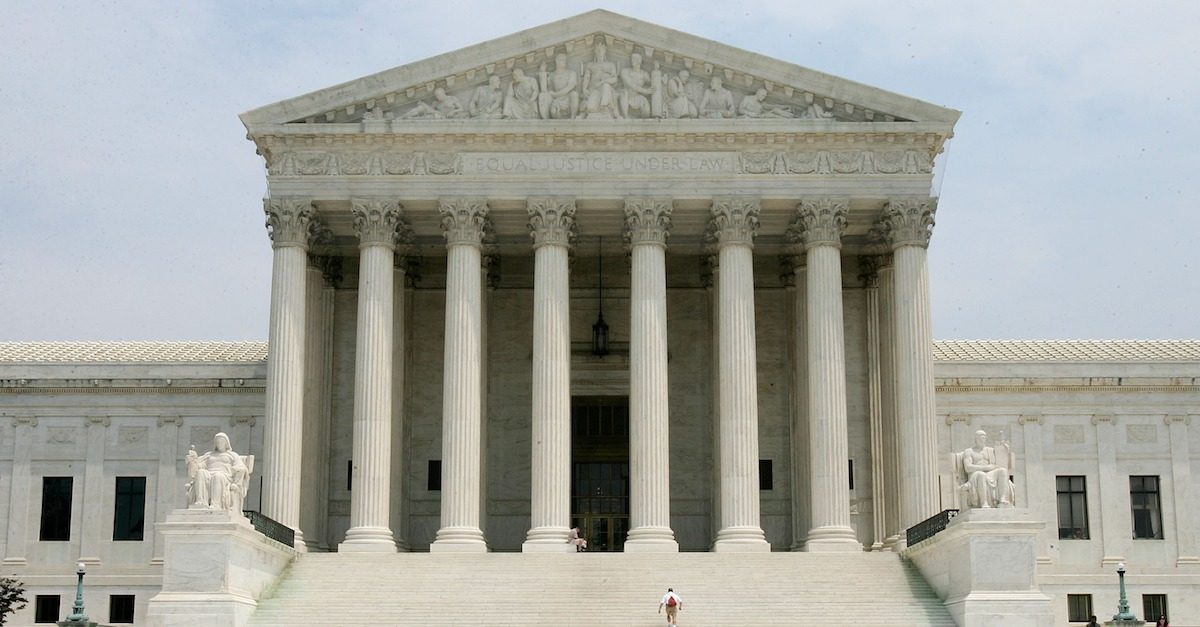 First, without comment or dissent, the court refused to hear petitions from two men charged under the National Firearms Act (NFA) for transacting in the purchase and sale of unregistered homemade gun silencers. The NFA effectively limits and tracks the number of silencers on the market by requiring all individuals to register gun silencer transactions and pay a federal tax on the product.

The 10th U.S. Circuit Court of Appeals upheld both men’s convictions last year, prompting their appeal to the Supreme Court asking the court to decide whether gun silencers are encompassed by protections granted under the Second Amendment of the U.S. Constitution.

Court watchers were not expecting the justices to take up the case, particularly in light of the mass shooting in Virginia Beach on May 31. The gunman, DeWayne Craddock, shot and killed 12 people with a handgun that was fitted with a silencer to suppress the sound of the firing weapon.

The denial of the case maintains the court’s recent tendency to avoiding controversial gun-control cases. However, earlier in the term the Court did agree to take up a Second Amendment case for next year. That case pertains to New York City’s recently passed law severely restricting the rights of gun owners to transport their firearm outside the home.

In a second significant refusal, the justices declined to hear the case of Moath Hamza Ahmed Al-Alwi, a Yemeni national and Guantanamo Bay detainee who has been imprisoned without trial at the site since 2002.

While the justices refused to overturn the D.C. Circuit Court of Appeals ruling against Al-Alwi, Justice Stephen Breyer said he believed the court should soon revisit the question of indefinite detention.

“As a consequence, al-Alwi faces the real prospect that he will spend the rest of his life in detention based on his status as an enemy combatant a generation ago, even though today’s conflict may differ substantially from the one Congress anticipated,” Breyer wrote.

It is not clear how many justices voted to reject Al-Alwi’s petition (four votes are needed to grant certiorari), though it was noted that Justice Brett Kavanaugh did not partake in the decision as he sat on the DC Circuit court that previously ruled on the case.