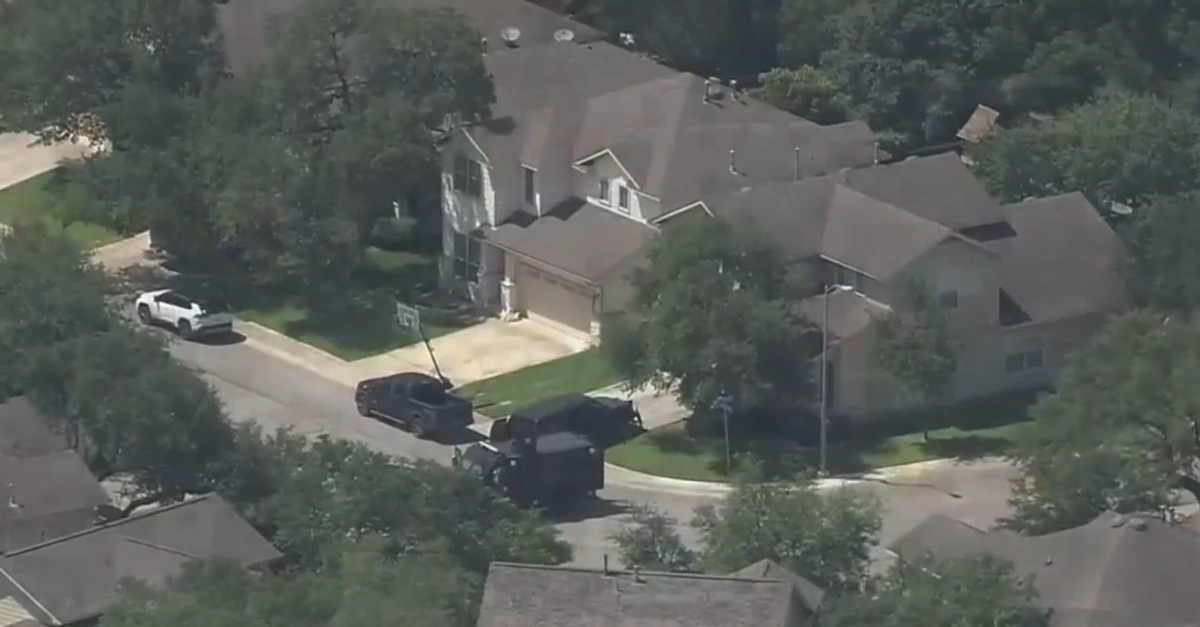 A Texas community is voicing shock at news that a local family of six was found dead Thursday in a vehicle in their garage from apparent carbon monoxide poisoning.

“It was just beyond, I can’t even tell you,” Rose Coben told KSAT about what happened. “There’s just not a word.”

The bottom line is that the family–two adults, and four young children–haven’t been publicly identified by cops, and the definitive circumstances behind these deaths are unclear. For now, San Antonio Police Chief William McManus is simply saying that it was a suicide for at least one of them, but he added that he can’t “say much more than that.”

Even authorities say they don’t know much about them. It was said that the family was linked to the military and had moved to the neighborhood back in January. (Coben said she hadn’t met the family.) Police said they found the bodies on Thursday when performing a welfare check on the residence, solicited by one of the friends of the residents, according to KSAT. Authorities said they discovered a note featuring military phrases, and a cryptic message on the front door. The note said that “bodies or people inside of the home, animals were in the freezer, and do not enter,” McManus said.

Backgrouund:
– Police found the family in their car inside the home garage.
– the odor police initially came in contact with this morning was likely carbon monoxide.
– couple in their 30’s (husband military vet, unknown branch)
– 4 children ages ranging from 11 months to 4 years

McManus said that two cats were found dead in a basket inside the car. He suggested that the family died from carbon monoxide poisoning.

Lastly:
– cryptic military jargon message was found at the home this morning upon SAPD entering for welfare check
– Officers who iniatally went in we’re checked and are doing fine now
– No danger to the public