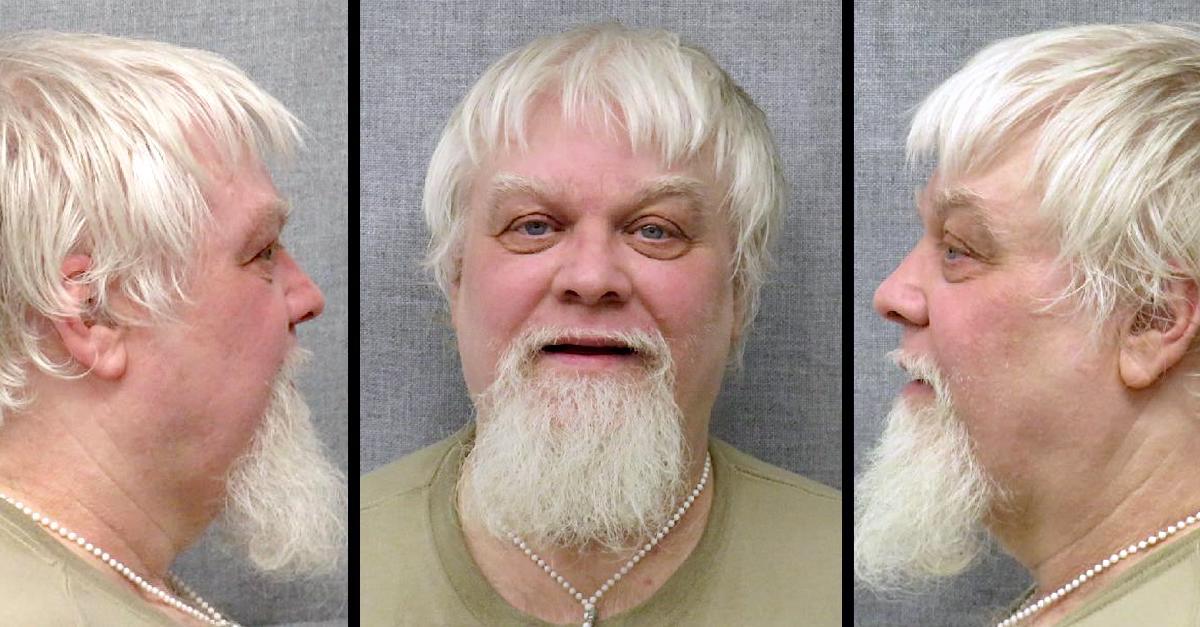 Steven Avery appears in a mugshot array taken on June 21, 2022, by the Wisconsin Department of Corrections.

Attorneys for convicted Wisconsin murderer Steven Avery on Tuesday filed a third motion for postconviction relief in a case made famous by the Dec. 18, 2015 Netflix film “Making a Murderer.”

Lead attorney Kathleen Zellner asserts in the Aug. 16, 2022 filing that Avery’s conviction and sentence should be reversed and a new trial ordered because “the real controversy was not fully tried.”  Zellner is pinning her hopes for Avery on what she describes as a recently discovered recording of a phone call that was never provided to Avery’s trial attorneys.

“Two new witnesses have emerged in Mr. Avery’s case with new and compelling evidence about a murder mystery that has intrigued worldwide audiences,” Zellner wrote in an introductory section of the 149-page document.

Much of the filing retreads previous arguments made by Zellner that have not yet convinced the courts to order a new trial.  In some cases, the document contradicts previous theories floated by Zellner in earlier motions.  However, in one area, the document elucidates that a key telephone call placed to the local constabulary was never turned over to Avery’s trial attorneys.  That call took months to hunt down and vet, Zellner indicated; she said its discovery should warrant a new trial.

Zellner called the original 2005 murder investigation a “rush to judgment” that netted Avery as a suspect in the Halloween Day disappearance of freelance photographer Teresa Halbach, 25.  The victim was on the Avery family property, which contained a junkyard and the Avery clan’s homes, to photograph a vehicle for sale.  Steven Avery was the one who communicated with Halbach about photographing the vehicle. 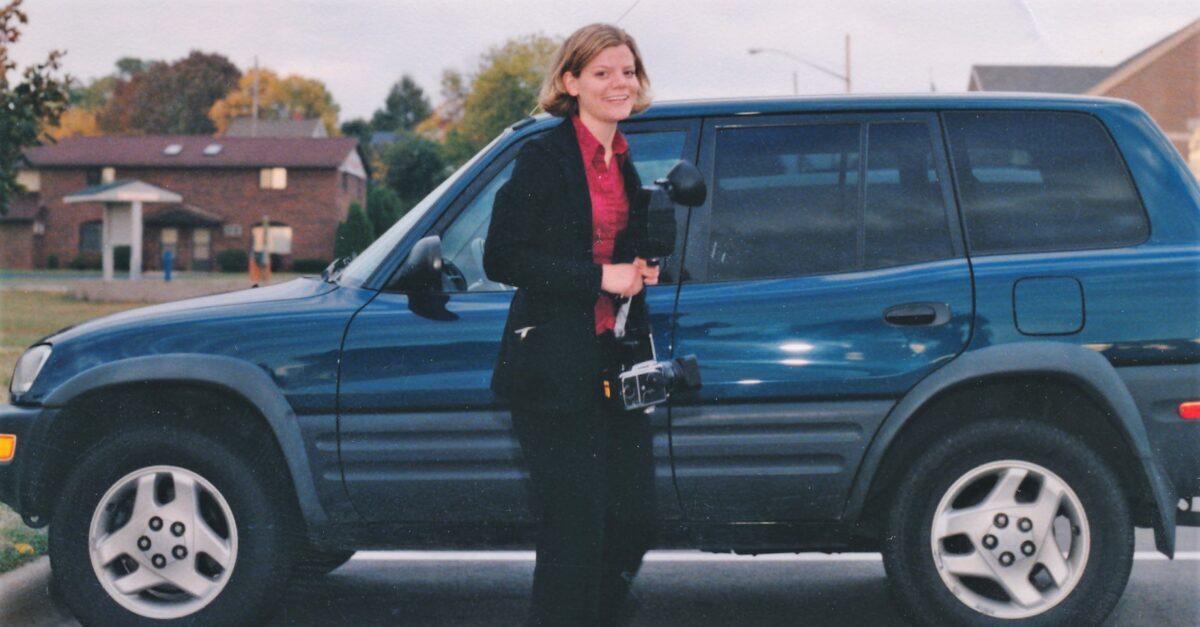 Zellner has heaped blame onto Bobby Dassey in previous filings in years past. In Tuesday’s filing, she reasserted old claims that Bobby Dassey had an “obsession” with “viewing thousands of images of violent, deviant pornography” and that his “obsessive fantasies became a horrible reality when Teresa Halbach was brutally assaulted and murdered by two rifle shots to her skull.”

“Her body was mutilated as were many of the female subjects in the Dassey computer images,” Zellner continued.

Zellner once claimed Halbach’s ex-boyfriend Ryan Hillegas planted the vehicle.  She has since scuttled that theory. 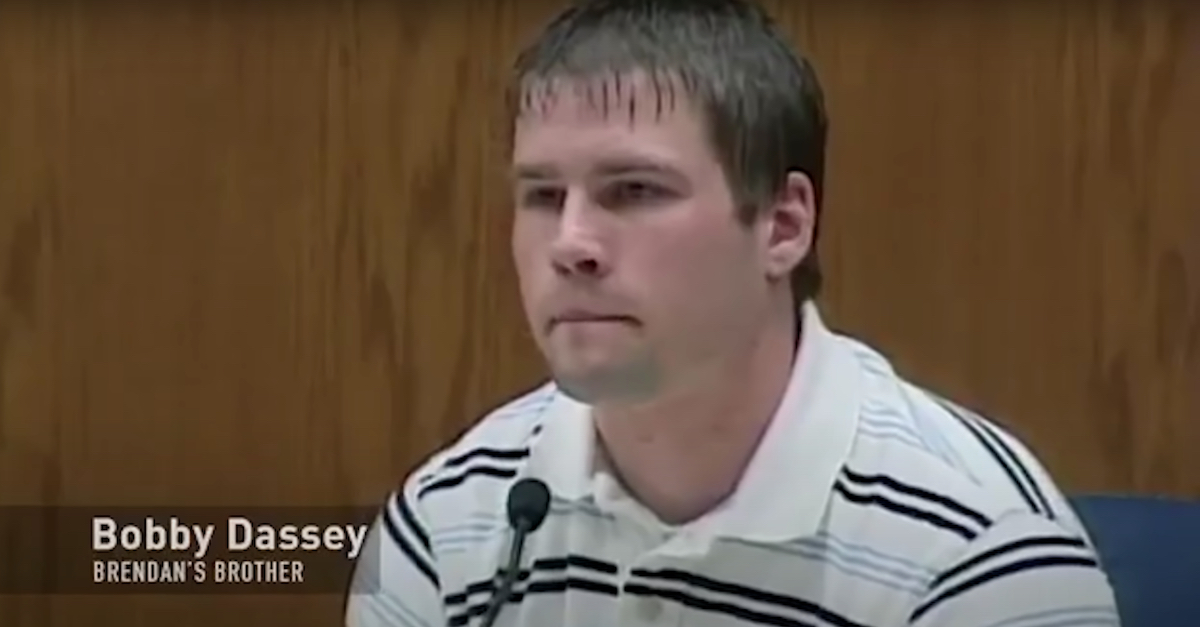 Bobby Dassey’s half-brother Brad Dassey allegedly claimed that Bobby’s mother Barb Dassey “had hired someone to remove evidence from the Dassey computer,” Zellner averred.  The computer was loaded with the aforementioned pornography, according to a long-discussed and long-debated forensic police analysis of the device.

Zellner also asserted that “sufficient evidence” proves Bobby was the “only” member of the Dassey family had access to the computer at certain times of the day when searches for the pornography were performed.  She asserts that Avery “never accessed” the Dassey computer on his own volition.

The filing notes that Bobby Dassey testified at Avery’s original murder trial in 2007 that he was the only person home on the morning Halbach disappeared and is believed to have been murdered.  During that time frame, Zellner says searches were made from the computer at 7:00 a.m., 9:33 a.m., 10:09 a.m., 1:08 p.m., and 1:51 p.m. prior to Halbach’s arrival.

The motion additionally claims Bobby Dassey entered Avery’s trailer, obtained Avery’s blood from his bathroom sink, and planted that blood in Halbach’s SUV.  (Again, Zellner once attributed the blood collection to Hillegas in a prior theory of the case that she has since abandoned.)

Zellner suggested that Bobby’s allegedly lurid tastes are proof that he had the means, motive, and opportunity to kill Halbach himself.

Bobby has a “direct link” to the Halbach murder, the document alleges in one paragraph.

“Bobby could have committed the murder,” it later asserts in a more blunt fashion.

One of the new witnesses identified by Zellner, Manitowoc Herald Times Reporter newspaper delivery driver Thomas Sowinski, claims he saw “Bobby and one other individual, a bearded man, pushing Ms. Halbach’s RAV-4 onto the Avery Salvage Yard in the early morning hours of November 5, 2005,” Zellner wrote.

According to the defense filing, Sowinski reported that observation to the Manitowoc County Sheriff’s Office.  Zellner obtained a recording of Sowinski’s phone call to the authorities, which she says was never properly disclosed to Avery’s trial attorneys.  The discovery and vetting of that call — a process which Zellner said lasted through early August 2022 — is why Zellner wrote that a third motion for a new trial was “necessitated.”

A new trial, she posited, could raise reasonable doubt as to Avery’s guilt — if the jury hears the evidence Zellner has proffered.

Avery was regionally famous when Halbach vanished because he had been exonerated in a 1985 rape case.  He served 18 years in prison a before DNA evidence proved that another incarcerated man, Gregory Allen, committed the 1985 rape.  Avery was released from prison in connection with that matter in Sept. 2003.  He then embroiled the sheriff’s department that investigated the 1985 case in a massive civil lawsuit.

Avery and his supporters have long claimed that law enforcement ensnared him in the Halbach matter to stymie his civil claims.

The new Zellner filing is here: