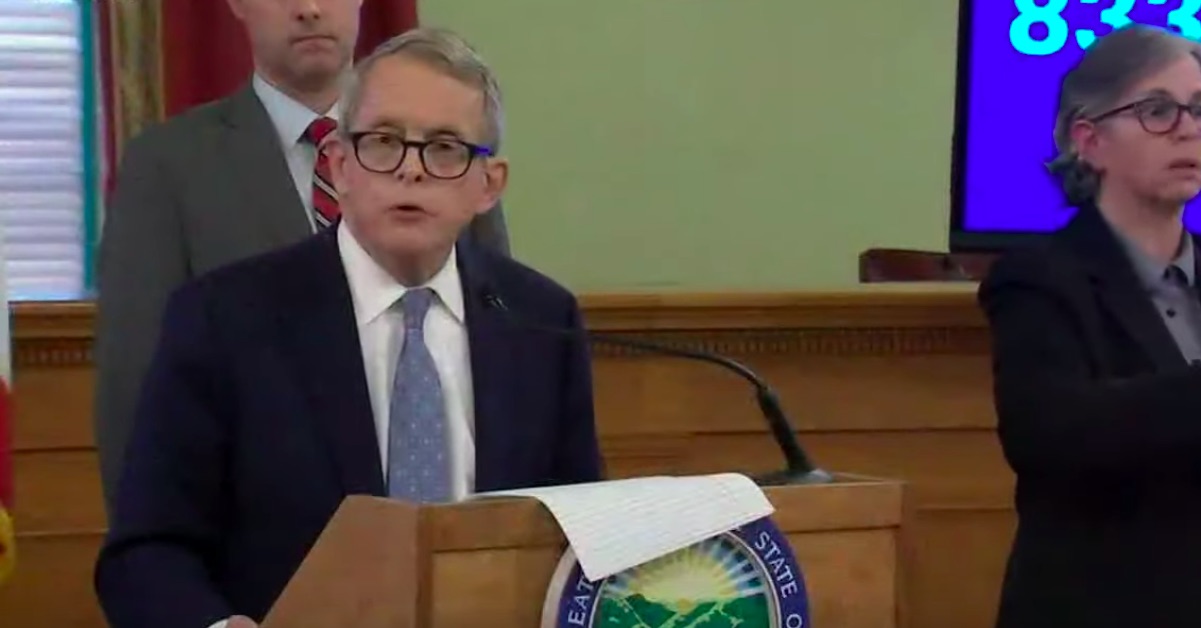 Amid the COVID-19 coronavirus pandemic, voters in several key swing states planning to cast their ballot in the Democratic primary race Tuesday are getting mixed messages from state governments as to whether they should be attending their local polling stations. The governor of Ohio on Monday backed a lawsuit to delay in-person voting in the state until June, while Florida, Illinois, and Arizona appear to be pushing ahead with their elections despite health experts’ warnings against large group gatherings.

Ohio Gov. Mike DeWine (R) and Secretary of State Frank LaRose announced Monday that they are supporting a lawsuit filed by a group of voters to delay in-person voting in Tuesday’s scheduled primary election due to health concerns related to the virus, rescheduling voting instead for June 2. Per NPR:

Unlike many states, Ohio’s governor and secretary of state don’t have the power to delay the election on their own. Instead, they are supporting a lawsuit filed by people who believe they’re vulnerable to the virus and the state does not plan to contest the suit.

“The power to suspend an election, the power to delay an election, is not one we have. It rests with the legislature and the courts,” LaRose said at a Monday press conference. “I hope and anticipate the judge will agree with us.”

“People should not have to choose between their rights and their health,” said DeWine.

If the courts heed the governor’s warning, Ohio – which currently has 50 confirmed cases of the virus – would join Louisiana and Georgia as the third state to move primary voting from April to June.

Arizona, had 18 confirmed cases of the new coronavirus as of Monday, still plans to push ahead with primary voting on Tuesday, despite its most populous county cutting approximately 80 polling locations due to cancellations and staffing shortages.

“Folks should come on Election Day if they want to vote,” Supervisor Bill Gates (not that Bill Gates) said. “It’s going to be safe, and there will be many places to do that.”

Florida–which currently has 155 confirmed cases of COVID-19 and five confirmed deaths–and Illinois–which has 93 confirmed cases–also have no plans to postpone their elections.

“Our recommendation would be if there’s a polling location in assisted living facility, allow the residents to vote there,” Florida Gov. Ron DeSantis (R)  said during a press conference last week.

“But maybe the general public should have the option or be directed to go to a different polling location.”

Illinois Governor J.B. Pritzker (D) on Sunday said the state was “going to go ahead” with elections during a Sunday appearance on NBC’s Meet the Press.

“We’ve been extra-careful at all of our polling places,” he said. “Everybody is practicing good hygiene. And we’re making sure that it’s safe for people to come and vote. The schools are closed, so many people will be voting in schools. And there won’t be big crowds.”

Gov. JB Pritzker again defended the decision to go on with Tuesday's primary election, despite the rise in the number of cases of infected people in the state. https://t.co/BNXBn1q34h