‘Someone Knows What Happened’: Police Say a Person Looking for Lost Dog Stumbled Upon Remains of Ohio Woman Missing Since 2017 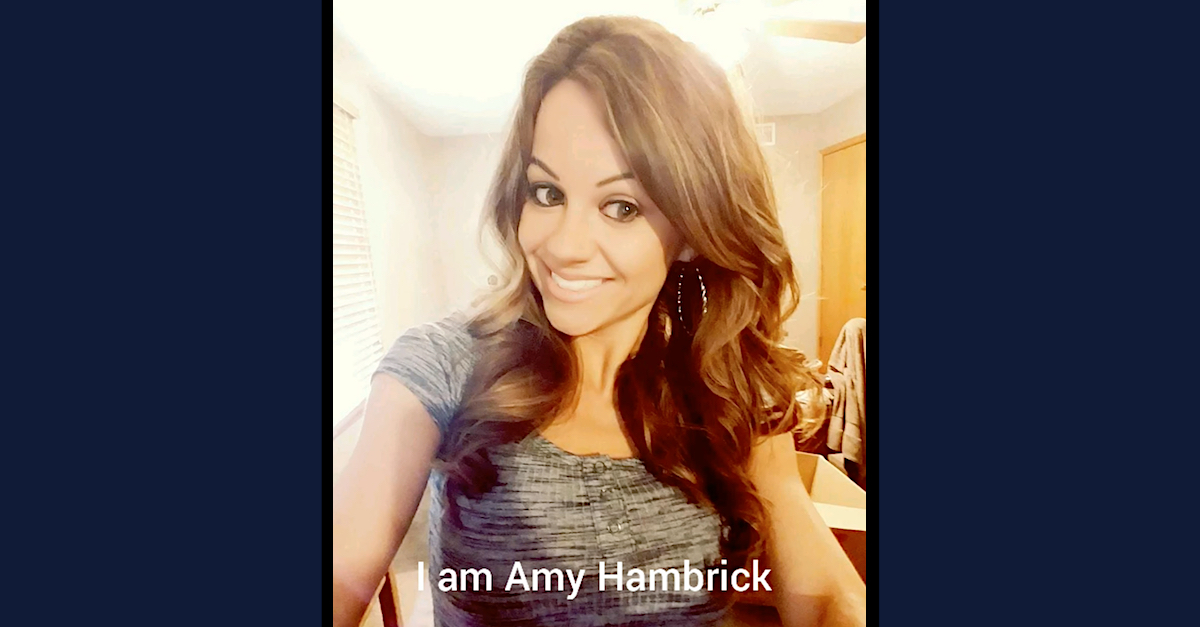 Authorities say a woman who was looking for a lost dog in late August stumbled upon the remains of a 29-year-old Ohio mother who had been missing since 2017.

The missing mother, Amy Hambrick, vanished on her way to visit friends in the North Jackson area, according to a series of local news reports about the years-long mystery.

The remains turned up off of Thorn Hill Road on the east side of Youngstown, Ohio, on Aug. 26, according to The Vindicator, the local newspaper.

The publication noted that Hambrick vanished on Nov. 11, 2017, and that she was the mother of a 10-year-old girl.

Local CBS affiliate WKBN reported the police would only vouchsafe that bones were found back when the macabre discovery was made; no distinction was made at the time as to whether or not the bones were human. However, the degree of police activity suggested that the find required significant investigation.

The television station said the bones later determined to be Hambrick’s were in a “wooded area” and were “wrapped in a cloth.”

The cause of death is being listed as “undetermined,” WKBN reported, because of the “condition of the remains.” However, Chief of Detectives Capt. Jason Simon suggested that the situation was suspicious.

“Someone knows what happened,” Simon said, according to WKBN’s report from a police press conference this week.

Please help us find our beloved Amy, she was reported missing on Nov.11,2017 & Our family will never stop searching for her! Someone knows something… #Youngstown #HelpHambrick #MissingPerson pic.twitter.com/9ETfiJxKLs

Police interviews, searches by cadaver dogs, and warrants aimed at electronic devices have failed to yield any relevant clues as to what happened to Hambrick, the television station added.

A team of anthropologists at Youngstown State University assembled the skeleton and determined it was that of an adult female, NBC News reported.  Dental records and an examination of a jawbone made the connection that the skeleton was, indeed, Hambrick.

Hambrick’s relatives attended the police conference but were “ushered out” by the mayor when it concluded because they had asked for privacy, WKBN said. 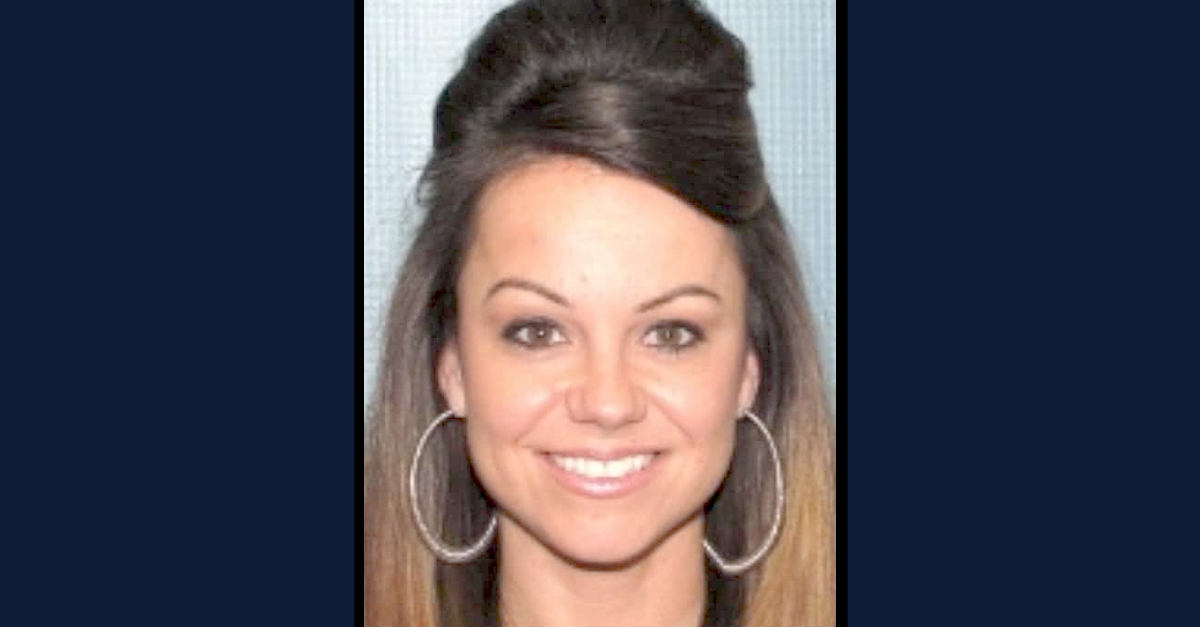 The local authorities said they were planning additional tests on the remains in an attempt to ascertain additional clues.

A Facebook page dedicated to the search for Hambrick was established by the then-missing woman’s family; it now contains a brief message about the discovery of the remains.

“Our family wanted to formally announce that Amy has been found,” the post read.  “We’re sorry that we haven’t posted anything about her yet, but our family is still processing this information that was confirmed last Tuesday.”

“We are all heartbroken & in shock, but we will forever make sure Amy’s name lives on,” the post continued.  “We want to thank all of you for sharing all the posts, prayers & keeping hope for a better outcome. Rest in Heaven Amy.

The message contained several emojis of a red heart.

Several missing persons posters listed Hambrick as having stood 4’11” tall and as having weighed 95 pounds.