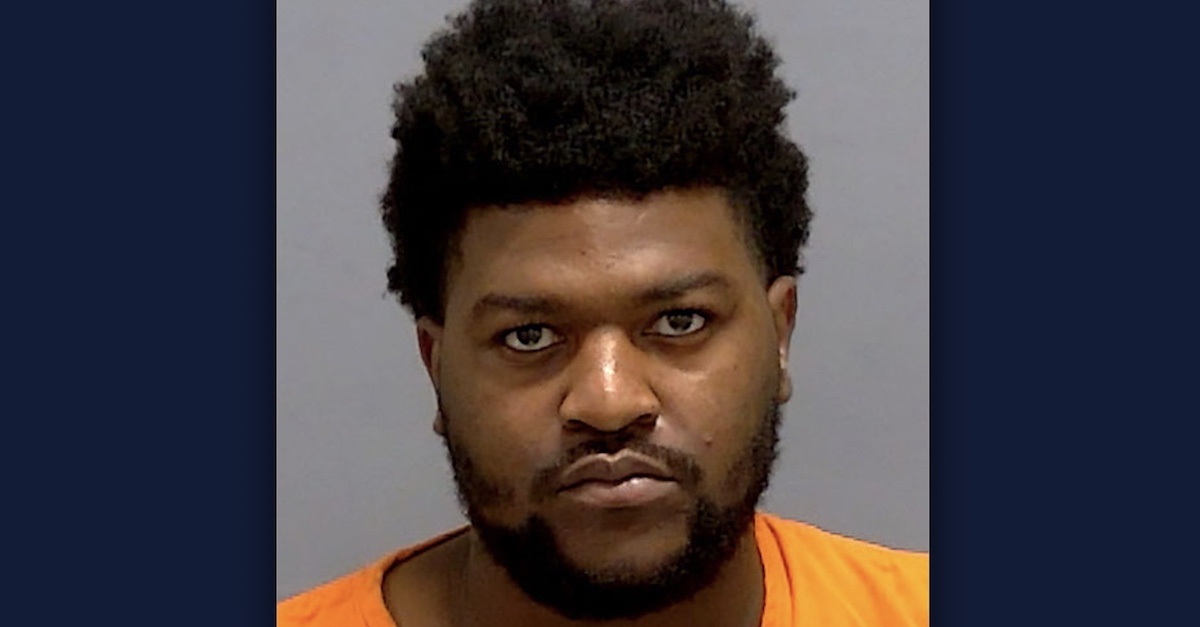 A 23-year-old Indiana man was arrested this week after police say DNA evidence linked him to the fatal shooting of a 41-year-old woman who was killed more than six years ago. Jaylaun Kishon Walker was taken into custody on Thursday and charged with one count of murder in the death of Angela Wright.

According to a press release from the Indianapolis Metro Police Department, officers with the East District at approximately 5 a.m. on July 14, 2016 responded to reports of a “person down” in the 3000 block of Nowland Avenue. Upon arriving at the scene, first responders discovered an adult female who appeared to have suffered a gunshot wound to the head. Medics pronounced Wright dead at the scene.

Investigators with the IMPD Homicide Unit and the Indianapolis-Marion County Forensic Services Agency were then dispatched to the area where they identified and collected potential forensic evidence. The Marion County Coroner’s Office performed an autopsy on Wright and determined that her death was a homicide.

According to a probable cause affidavit obtained by the Indianapolis Star, a break in the case came when DNA evidence obtained from under Wright’s fingernails was identified as coming from Walker.

Surveillance footage reportedly showed that Wright and the red Silverado had been parked on the block for approximately nine minutes prior to Wright’s body being spotted. Officers arrived on the scene at approximately 5:15 a.m.

During the investigation, police allegedly found fingerprints on the red Silverado and positively identified them as Walker’s prints. At the time of the shooting, a then-17-year-old Walker was reportedly living at his father’s home on North Dearborn Street, less than a quarter of a mile from where Wright was killed.

When investigators interviewed Walker about Wright’s death on July 12, 2022, he allegedly claimed that he had never interacted with or even seen Wright.

In a subsequent interview, investigators reportedly questioned Walker as to how his fingerprints were found on Wright’s Silverado. Walker reiterated that he had never seen Wright, but explained that he would occasionally “break into cars in the area,” the affidavit reportedly states.

In a third interview on Aug. 31, investigators reportedly told Walker that his DNA was found on Wright’s body. In response, Walker reportedly said that he did recall “walking to a pickup and speaking with a female” but maintained that he never went inside of the truck and did not get into any kind of altercation with Wright.

Walker has been in jail on unrelated charges since this summer. He was arrested on June 26, 2022 and charged with burglary, armed robbery, robbery, theft, pointing a firearm, and theft of a firearm, all of which are felonies, according to online records. Earlier this year, in March, he was charged with felony criminal recklessness and misdemeanor possession of hashish.

An online court docket does not list an attorney for Walker. He is scheduled to appear for an initial hearing on Monday morning before Judge Angela Dow Davis.