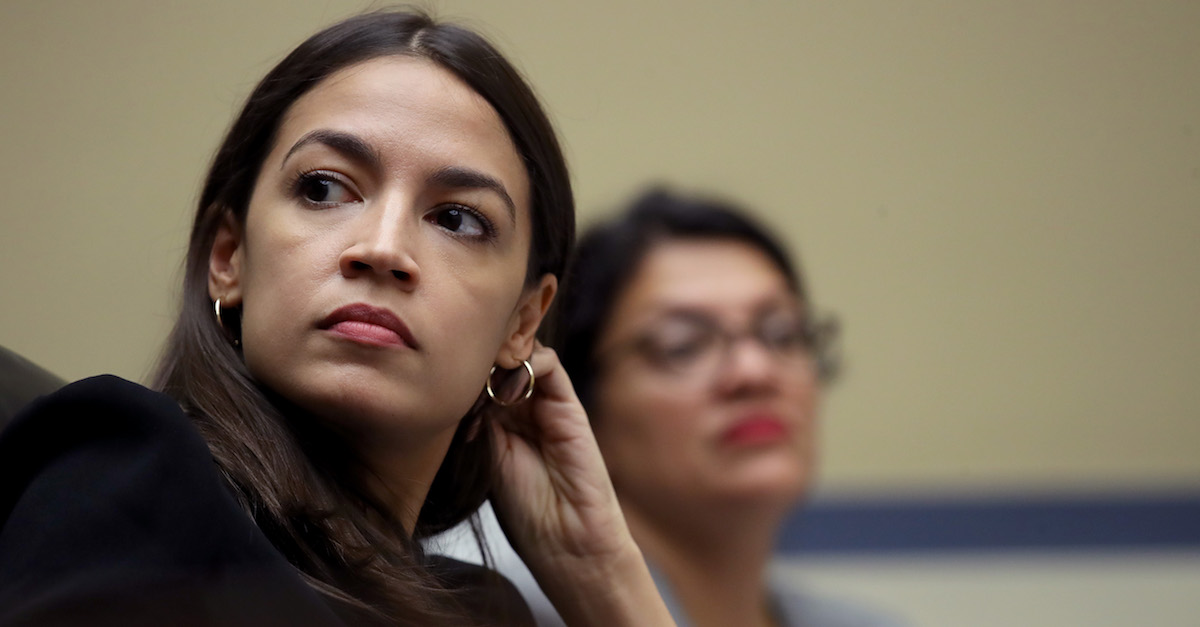 Louisiana police officer Charlie Rispoli was fired Monday following a social media post in which he suggested Rep. Alexandria Ocasio-Cortez (D-N.Y.) should be shot. This firing comes on the heels of various police departments bolstering their social media policies, in no small part due to the work of the Plain View Project.

Rispoli allegedly shared a fake news post claiming that Ocasio-Cortez said U.S. military personnel are “getting paid too much.” In sharing it, Rispoli also commented: “this vile idiot needs a round…and I don’t mean the kind she used to serve.” 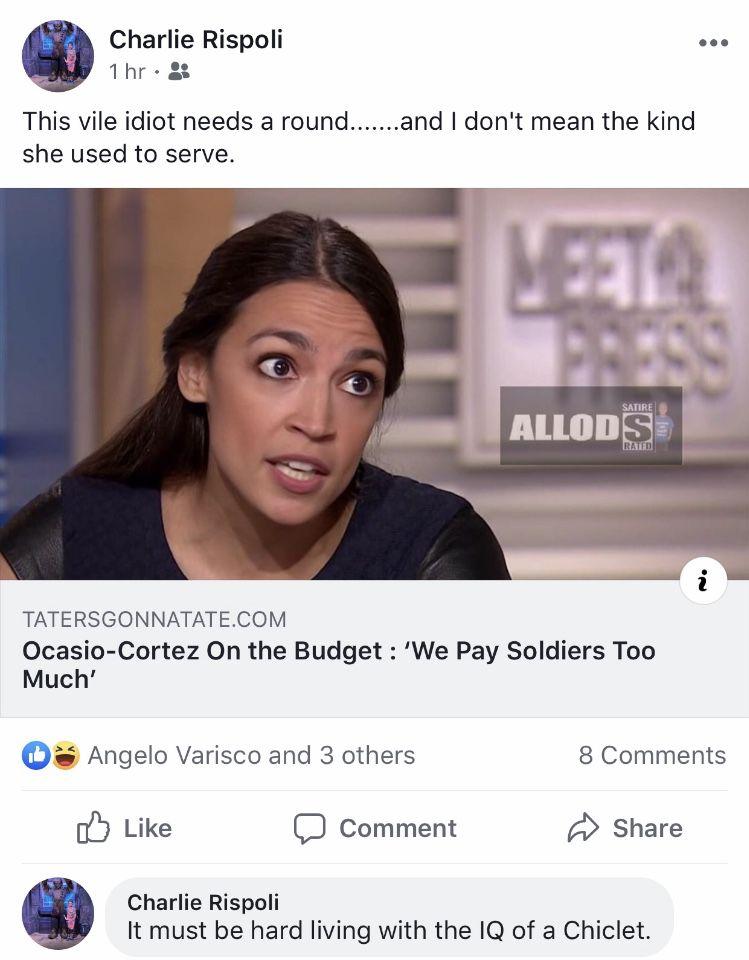 In another comment, Rispoli said: “It must be hard living with the IQ of a Chiclet.” Rispoli is out of a job.

Since the post was discovered by NOLA.com, both Rispoli and Angelo Varisco, another officer who liked the post, have been fired. Gretna Police Chief Arthur Lawson called the incident “an embarrassment to [the] department.”

“These officers certainly acted in a manner which was unprofessional alluding to a violent act to be conducted against a sitting U.S. congressman,” Lawson added. “Whether you agree or disagree with the message of these elected officials and how frustrated you may or may not get, this certainly is not the type of thing that a public servant should be posting.”

On Friday, when the post was first discovered, Lawson proclaimed that it would be dealt with internally, saying that he didn’t believe the post was a genuine threat, but that it did violate the department’s social media policy.

According to Lawson, since the post was taken down, it’s unclear how many fellow officers may have liked it.  “We still have an open investigation at this time until we get that final information from Facebook,” he said.

Investigations into police social media conduct are currently underway in eight jurisdictions, including St.Louis, Philadelphia, and Dallas, making Rispoli’s case feel less like an outlier and more like part of a growing trend.