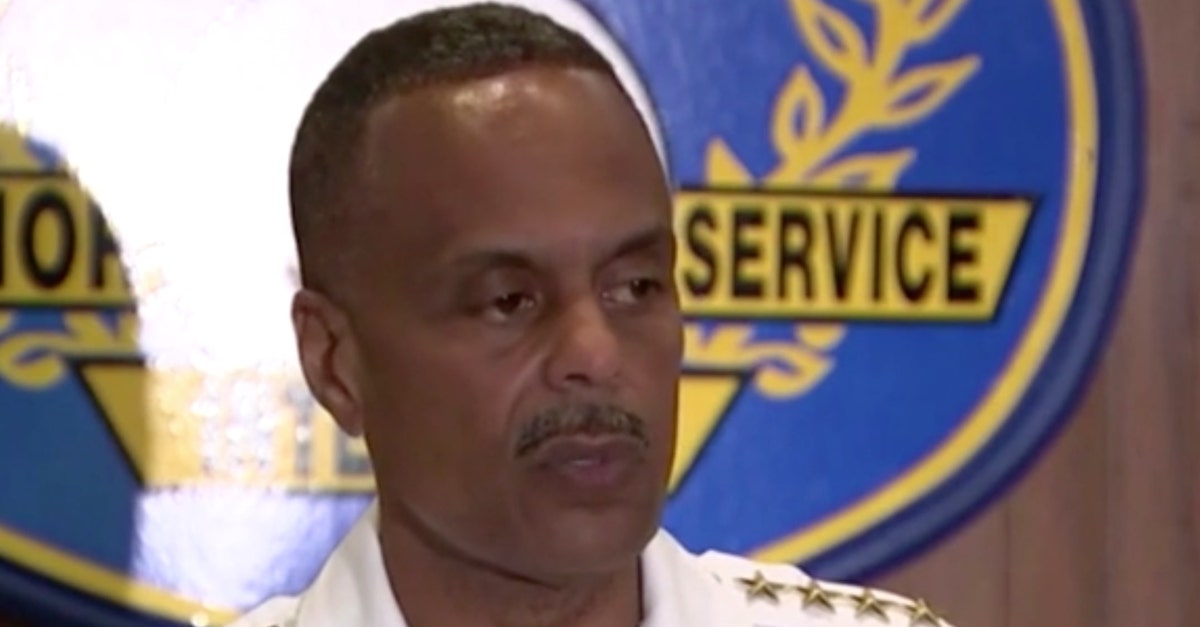 Following an investigation into hateful social media content compiled by The Plain View Project, thirteen Philadelphia police officers have been suspended “with intent to dismiss.”

On top of the 17 officers that were suspended, an additional 72 officers were removed from active patrol duty and placed into administrative roles following their posting of hateful content.

This news comes on the heels of a social media investigation that occurred last month involving over 300 active officers in the Philadelphia police department. Allegedly, these officers’ posts included confederate imagery, Islamophobic rhetoric, threats of violence, and racism.

That said, according to Ross, the “lion’s share” of the posts were non-violent. He also added that the “analysis included a balance of the officers’ constitutional rights and the integrity of the police department, which is necessary to protect the citizens of Philadelphia.”

In response to the suspensions, John McNesby, president of Fraternal Order of Police Lodge #5, said the following.: “We’re aware of the dismissals and disappointed that our officers will be terminated without due process.”

“We are currently meeting with each officer to prepare an appropriate response to protect our members’ rights under the contract,” he added.

Philadelphia isn’t the only city police department that the Plain View Project shined a light on lately. The St. Louis police department is currently in the middle of its own investigation involving racist and hateful social media as well.

According to Ross, the Philadelphia PD department is looking into training programs regarding appropriate social media use.