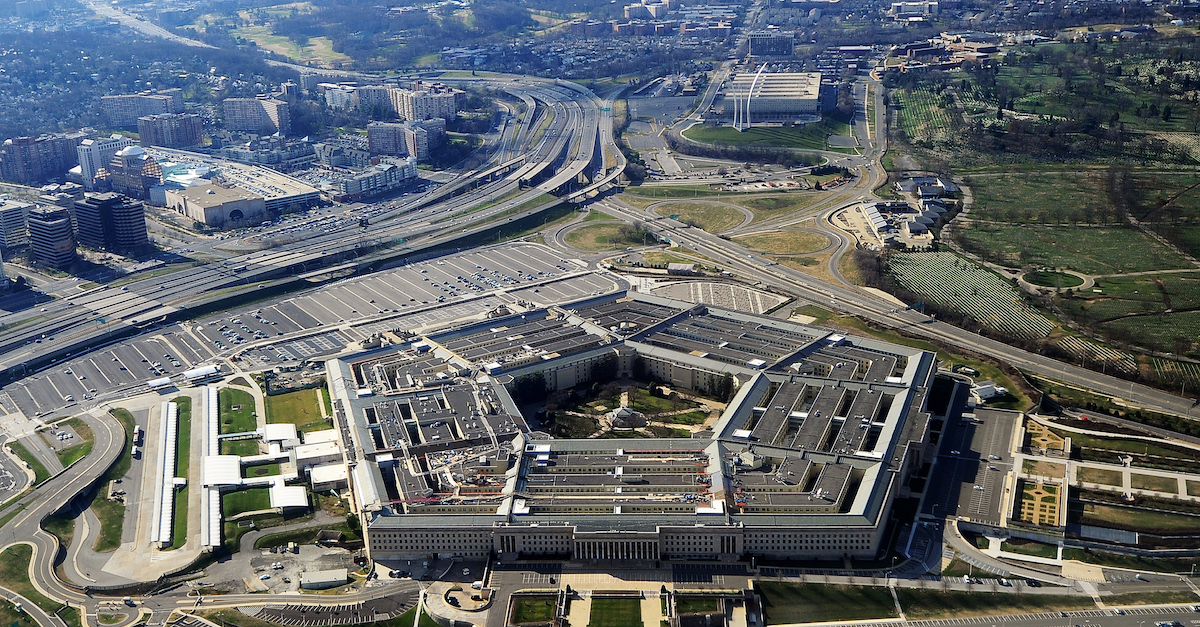 The Department of Defense released its annual report on sexual assaults involving members of the United States Armed Forces, showing that instances of sexual assault among female service members increased by approximately 38 percent from 2016. Female victims indicated that offenders were most often men of equal or higher rank, whom they considered to be a friend or acquaintance, acting alone.

The issue of sexual assault in the armed forces received increased attention back in March, when Sen. Martha McSally (R-Ariz.), a former Air Force pilot and the first American woman to fly in combat, testified during a U.S. Senate hearing that she was “preyed upon and raped by a superior officer” while she was in the military.

The report also shows that while the number of sexual assaults increased dramatically, the reporting rate decreased slightly — with just under one in three service members reporting their sexual assault allegations to a Department of Defense authority. Of the assaults reported to military authority, only 65 percent resulted in “disciplinary action” being taken. Additionally, commanding officers, not a court system, are responsible for meting out such disciplinary action, which can be as meager as a stern rebuking of the offender.

The data indicates that the Pentagon, which has spent hundreds of millions of dollars on preventative training, education, and resources for victims, needs to take additional steps to ameliorate the problem. Many believe the dilemma stems from the military’s insular system for adjudicating allegations of this nature.

Rep. Jackie Speier (D-Calif.) and other Democrats have recently re-introduced legislation that would remove the military form the sexual assault adjudication process, creating an independent prosecutor which they believe would restore service members’ trust in the system.