Serial Murderer Known as the ‘Torso Killer’ Admits to Murdering Five Women ‘to Satisfy His Craven Desires’ in the ’60s and ’70s: DA 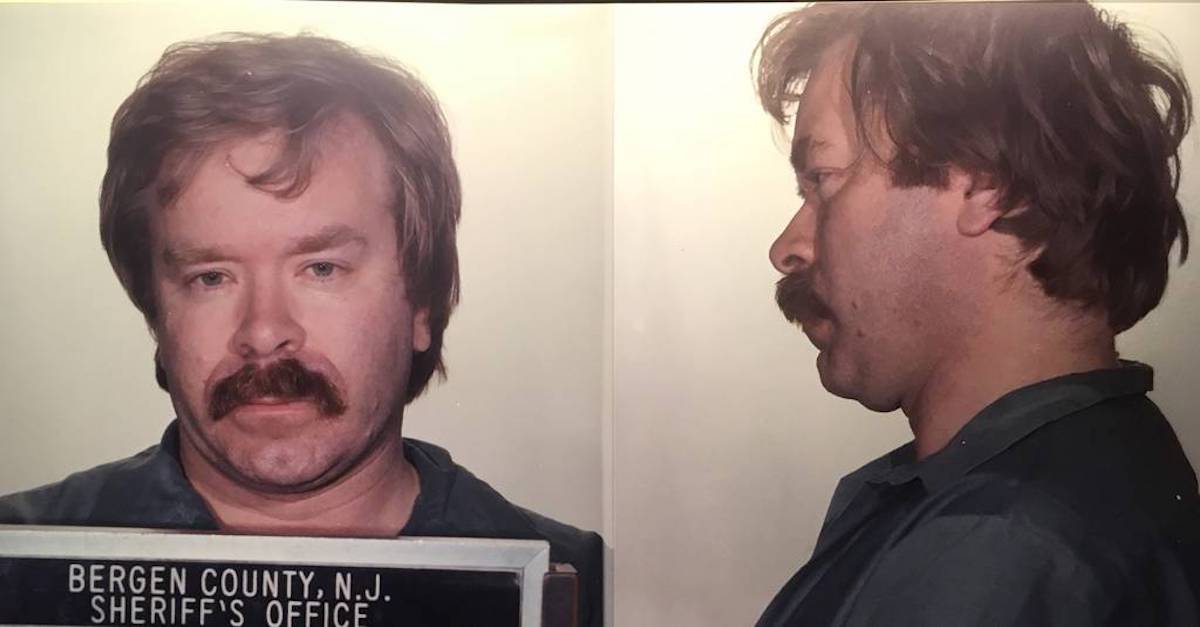 A 76-year-old convicted serial murderer in the tri-state area known as the “Torso Killer” and the “Times Square Killer” has confessed to the slayings of five women on Long Island.

Richard Cottingham, who is already serving a sentence of life in prison for murdering 11 people between 1967 and 1980, formally pleaded guilty on Monday to the 1968 murder of 23-year-old Diane Cusick, as well as the murders of four other young women that occurred between 1972 and 1973, authorities announced.

“Serial killer Richard Cottingham has caused irreparable harm to so many people and so many families,” Nassau County District Attorney Anne T. Donnelly said in a statement. “Today, he took responsibility for the murder of five young women here in Nassau County between 1968 and 1973. He overpowered, assaulted and brutally murdered them to satisfy his craven desires. Thankfully he will spend the rest of his life in prison where he belongs.”

Cottingham confessed to the additional four homicides in open court as part of a plea deal in which the DA’s office agreed not to prosecute him for the slayings if he would provide closure for the victims’ families and friends. Cottingham will already spend the remainder of his life behind bars for several other murder convictions.

Prosecutors said that Cuisick was working as a dance instructor in Oceanside, New York when she was murdered. Cuisick told her family on the evening of Thursday, Feb. 15, 1968 that she was going to the Green Acres Mall in Valley Stream to pick up a new pair of dance shoes. When she had not returned home by 10:30 p.m., her parents drove to the mall where and were able to locate her car — a Plymouth Valiant — in the parking lot.

“The parents found Cusick’s body in the backseat of the car. An adhesive band was found over her mouth and her hands were bound,” prosecutors said. “She was pronounced deceased at 1:40 a.m. on February 16, 1968. The medical examiner determined that Cusick was asphyxiated due to strangulation.”

Investigators said they were able to crack the case after decades thanks to breakthroughs in technology allowed them to create a DNA profile for the suspected killer. Authorities said they ran that sample through law enforcement databases.

Several years later, in May 1972, the body of 21-year-old Mary Beth Heinz was discovered “floating face down in a muddy stream” in Rockville Centre. She had multiple abrasions on her face and neck. Her cause of death was determined to be asphyxiation from strangling. Laverne Moye’s body was discovered by an 11-year-old boy in approximately the same location in July 1973. Both victims had been thrown over the same bridge.

On the same day that the child discovered Moye’s body, Sheila Heiman’s husband discovered her bludgeoned to death inside their home in North Woodmere. Her husband had gone to a department store and returned to find the 33-year-old mother of three in the bathroom with multiple lacerations to her skull, a broken jaw, and a slit throat.

In December of 1973, Maria Emerita Rosado Nieves’ body was found discarded in a weeded area of Jones Beach. She had been strangled to death and wrapped in a blanket. 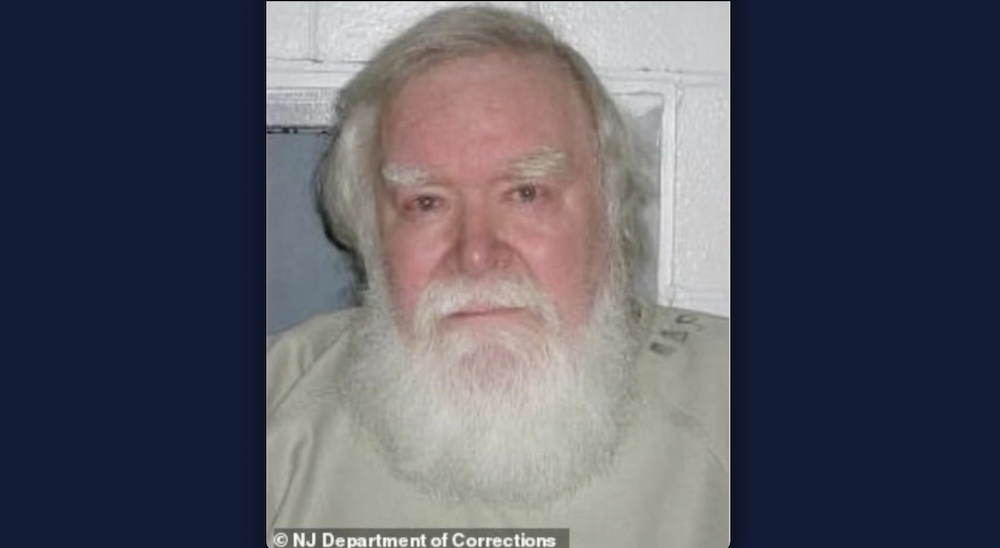