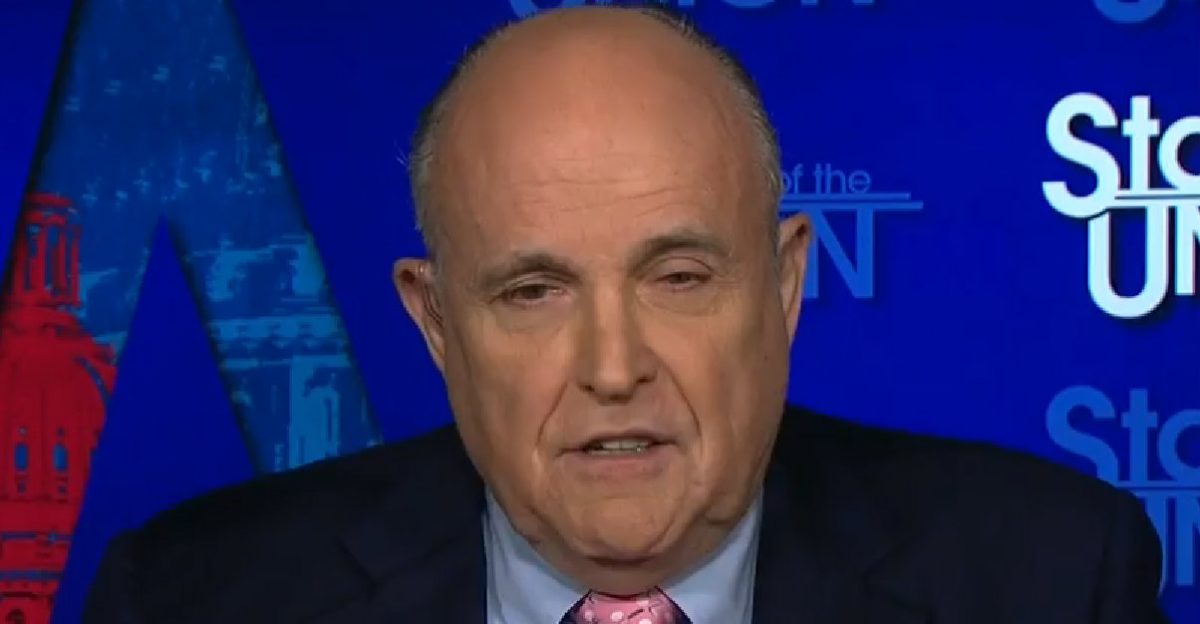 As federal prosecutors continue to look into his foreign business entanglements, Rudy Giuliani on Thursday announced that he had hired three attorneys to represent him in the matter. The team for President Donald Trump’s personal attorney is led by former federal prosecutor Robert Costello, who made headlines earlier this year for allegedly attempting to “dangle a pardon” to the president’s former attorney Michael Cohen.

“I am represented and assisted by Robert Costello and the Pierce Bainbridge firm in particular, Eric Creizman and Melissa Madrigal,” Giuliani tweeted.

A former Deputy Chief of the Criminal Division for the U.S. Attorney’s Office in the Southern District of New York, Costello currently specializes in criminal and commercial litigation for the New York law firm Davidoff Hutcher & Citron, LLP.

During his congressional testimony in February, Cohen produced two emails sent from April 2018, in which Costello wrote that Cohen could “sleep well tonight” because he had “friends in high places.”

Costello initially said he was quoting the Garth Brooks song “Friends in Low Places,” but eventually conceded that he was talking about President Trump.

“I have absolutely no concern about any of this because it was simply a reference to the president of the United States being the ‘friend in high places’ — nothing more,” Costello said in an email to Courthouse News in April.

During the investigation into Russian election meddling, however, Cohen told former special counsel Robert Mueller that he understood the email to be about a possible future pardon.

“At the time, Cohen understood that his legal fees were still being paid by the Trump Organization, which he said was important to him. Cohen believed he needed the power of the president to take care of him, so he needed to defend the president and stay on message,” the Mueller report states. “Cohen also recalled speaking with the president’s personal counsel about pardons after the searches of his home and office had occurred, at a time when the media had reported that pardon discussions were occurring at the White House.”

The report also said Costello’s email was evidence that “could support the inference that the president intended to discourage Cohen from cooperating with the government because Cohen’s information would shed adverse light on the president’s campaign-period conduct and statements.”