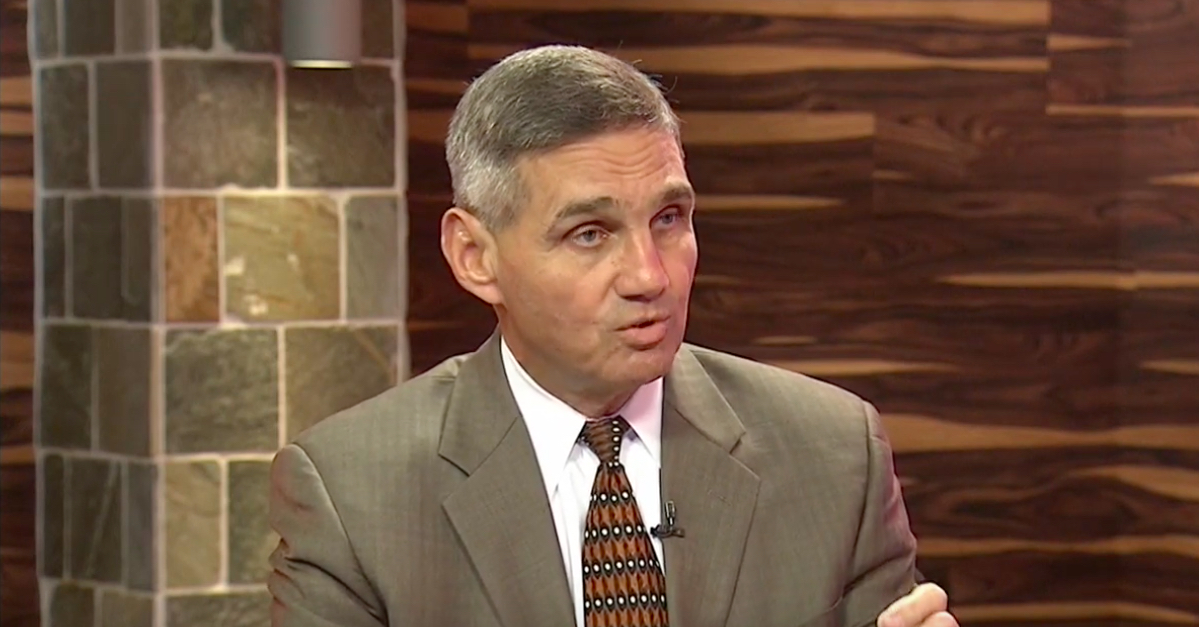 For years, prosecutors in New Orleans compelled victims and witnesses of crimes to testify in criminal cases by serving them with fake subpoenas that were not issued by any court. Now lawyers representing the District Attorney Leon Cannizzaro and his office are asking a federal appeals court to end a lawsuit brought by persons who were served with the manufactured subpoenas, claiming the prosecutors involved are protected from legal liability by absolute immunity.

Those compelled to cooperate with the DA’s office under the guise of a subpoena demand filed a lawsuit claiming that the false subpoenas–designed for the specific purpose of forcing witnesses who might not otherwise cooperate with an investigation to testify–violated their civil rights. Some who ignored the “subpoenas” were jailed, the lawsuit said.

A federal circuit judge last year dismissed most of the claims in the lawsuit, agreeing that prosecutorial immunity applied with regard to the threatening uncooperative witnesses, but permitted some of the suit to proceed saying the false subpoenas constituted “systematic fraud” that would “grant prosecutors a license to bypass the most basic legal checks of their authority.”

Cannizzaro’s office appealed the decision and appeared before a three-judge panel of the Fifth Circuit Court of Appeals on Wednesday, where they were expected to argue that absolute immunity is necessary for a prosecutor to perform their duty.

“Any ruling that alters or diminishes the scope of absolute immunity compromises the ability of district attorneys and assistant district attorneys to fulfill their responsibilities,” the Louisiana District Attorneys Association said in an amicus brief in the case, according to the Wall Street Journal.

Thirty-six current and former prosecutors, however, filed an amicus brief with the court arguing that Cannizzaro’s conduct cannot be permitted, referring to the office’s conduct as “highly disturbing” and saying it “erodes the trust between prosecutors and the communities they serve.”

“When prosecutors fail to conduct themselves ethically in their interactions with victims and witnesses, it undermines confidence in the criminal justice system as a whole,” they wrote.

The New Orleans City Council last year passed a resolution urging the DA’s office to cease using the warrants to compel testimony from the victims of crimes.

Clark Neily, vice president for criminal justice at the libertarian Cato Institute, told the Journal that the case could “establish that there is something a prosecutor can do that is so far out of the zone and so far out of their role” that courts would recognize a limit on prosecutors’ immunity. That would be “an extraordinary achievement,” Neily said.