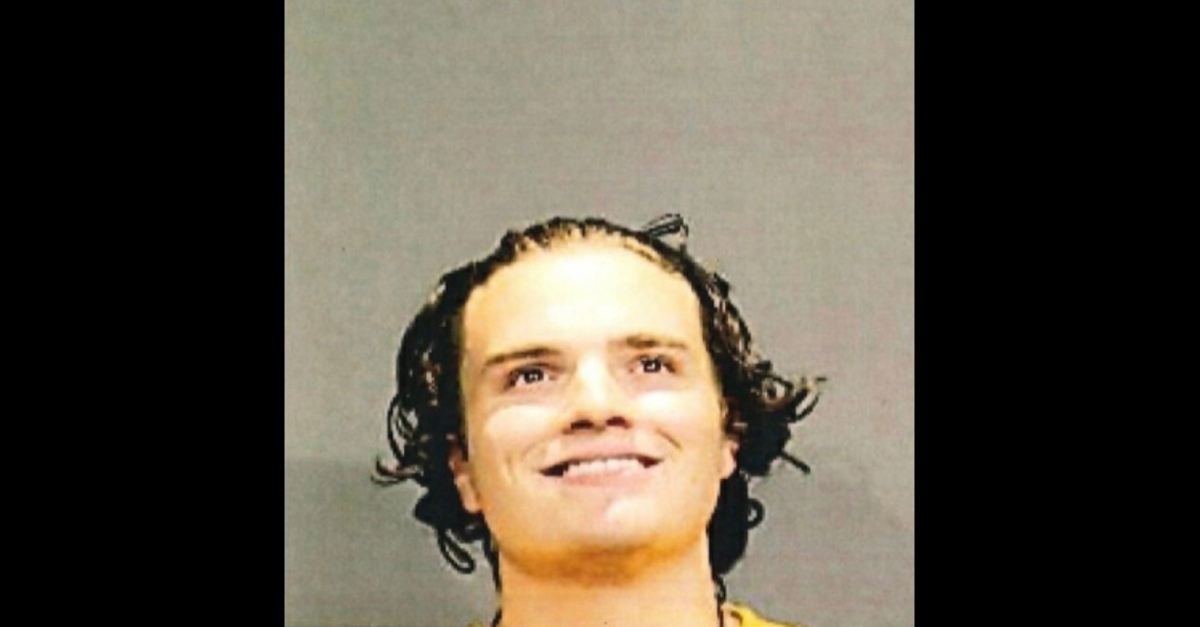 How did alleged double-murderer Peter Manfredonia try to evade authorities for almost a week? He used “burner” phones and debit cards, according to police sources cited by News12CT‘s John Craven.

Manfredonia killed Theodore “Ted” DeMers, 62, last Friday, cops said. The victim offered Manfredonia a ride after the suspect’s motorcycle broke down, according to a source close to the investigation and cited by the CT Post. A second man tried to help DeMers, but was critically injured, cops said. Authorities described him as now being in stable condition. Cynthia “Cyndi” DeMers, who was the victim’s wife, described the injured man as an elderly neighbor, according to The Hartford Courant. The source in the Courant report said that the suspect was on the way to see an ex-girlfriend when his motorcycle broke down.

Manfredonia allegedly committed a robbery at a Debry, Connecticut home, stealing firearms and a vehicle. Later, there was the discovery of the body of Nicholas Eisele, 23, in a home in the same town. Someone from the residence was abducted, and a 2016 Volkswagen Jetta was stolen.

That vehicle and the kidnapping victim turned up in New Jersey by the border with Pennsylvania. Manfredonia turned up on security cameras by a Walmart in East Stroudsburg, Pennsylvania, walking down train tracks–state police said an Uber had dropped him off at the business. There were possible sightings in Duryea, Pennsylvania, and later in Hagerstown, Maryland. Pennsylvania State Police said that in regard to the possible Maryland sighting, the person used an Uber driver to get to Hagerstown. Notably, the rideshare service must be used with as a cellphone app, or online.

Judging by the official account, all of the suspect’s effort went to waste because he pretty much ran into cops. Officials said they saw him in a parking lot, and recognized him from the description.

.@CT_STATE_POLICE detective says a CSP detective saw Manfredonia 20 feet away in a truck stop parking lot in Hagerstown MD. Says detective walked over with gun drawn but suspect willingly surrendered under no resistance

Eisele’s family has started a GoFundMe to pay for his funeral. Although the goal was $10,000, more than $36,936 has been raised as of Wednesday.

Cyndi DeMers said she met husband Ted in sixth grade, according to The Journal Inquirer. The couple was married for 42 years, had two sons, and were expecting their first grandchild in June.