Cops: Father Said He Shot Teen ‘Five or Six Times’ for Getting His Daughter ‘Hooked On Drugs’ 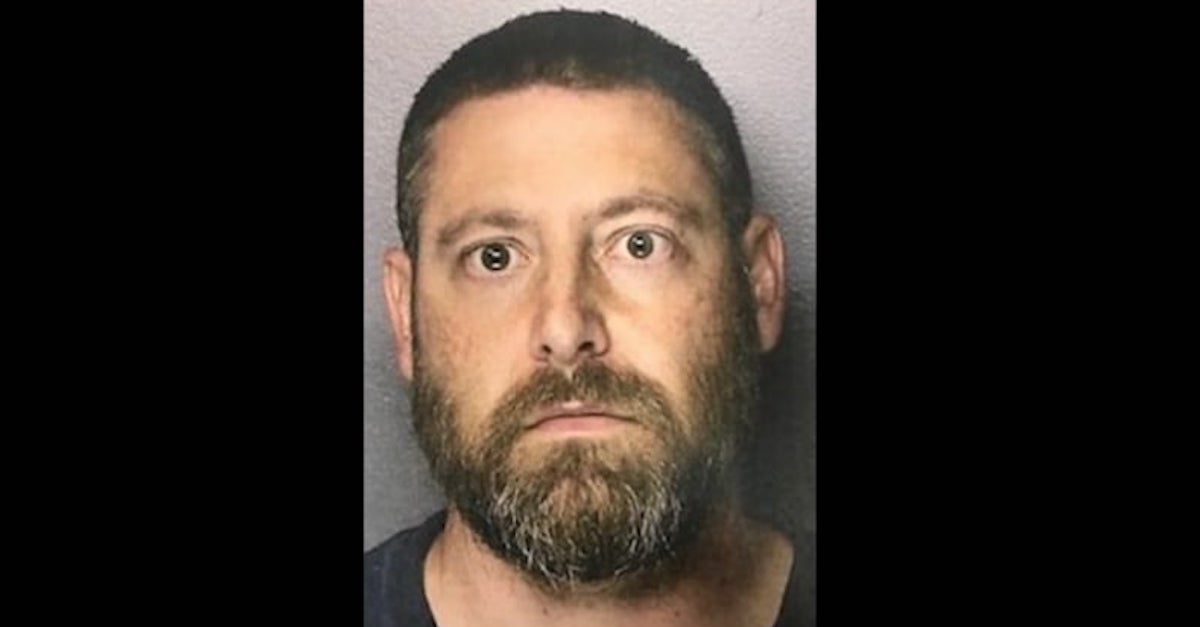 A Pennsylvania father admitted to fatally shooting a teenage boy “five or six times” because he believed that the 17-year-old “got his daughter hooked on drugs or coke,” according to a criminal complaint.

Michael D’Biagio, 41, still had his gun when New Castle police officers arrived at the pizza shop where D’Biagio’s alleged victim, Darren Jevcak, had been shot to death in the parking lot. The father reportedly told police that his daughter was using cocaine with Jevcak and often sneaked out of the house to smoke marijuana.

After a conversation with his daughter, he called Jevcak to ask where he was and got a gun from his house. Meanwhile, his wife and daughter were at a shopping mall. D’Biagio allegedly drove straight to the pizza shop and caught Jevcak leaving through the backdoor and shot him in the arm. He then, according to the police, approached Jevcak when he was on the ground and shot him again “so he could put [him] out of his misery.”

According to New Castle News, D’Biagio then went back to his car and appeared to be loading another magazine while the pizza shop owner Joseph Camerot and another employee apparently tried to calm him down. D’Biagio then put the gun on the ground and put his hands up for about two or three minutes before grabbing the gun and returning to his car, where he appeared to make a phone call. When the police arrived, D’Biagio could be seen lying on the ground.

He faces charges of criminal homicide and aggravated assault.