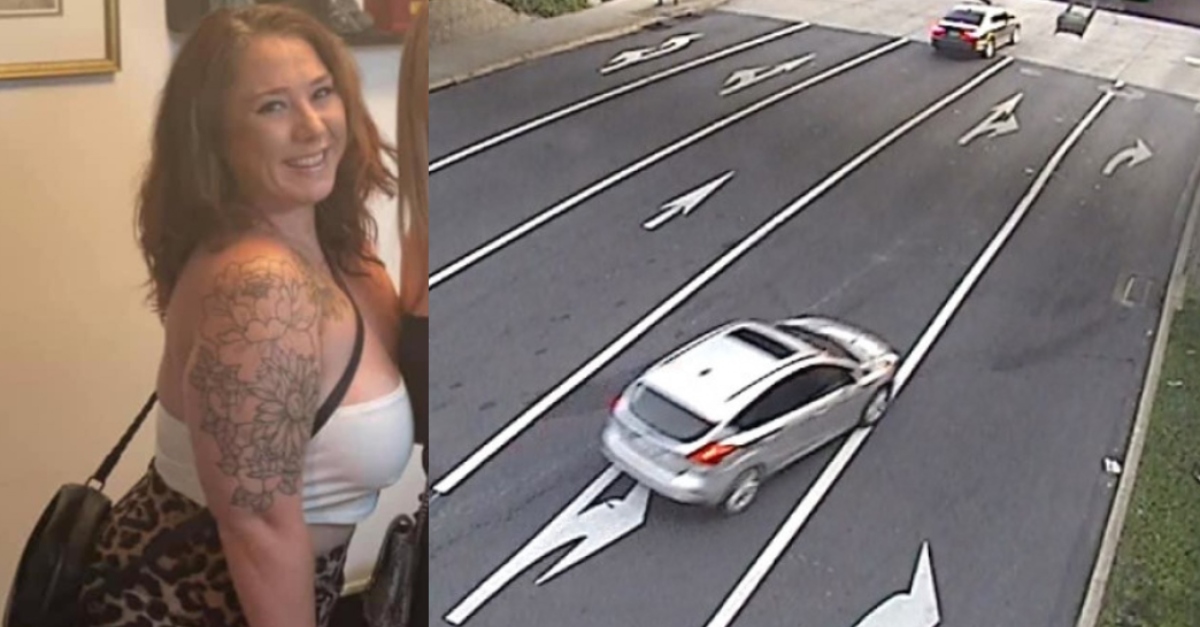 The search for a missing Pennsylvania woman has apparently ended in tragedy. Police believe they found the body of Cassandra “Casey” Johnston, 26, and suggest she disappeared because of a car accident.

Human remains still have to be identified. Nonetheless, Lower Southampton Township Chief of Police Ted Krimmel said these seem to match Johnston’s description, according to KYW-TV.

Johnston, a Bucks County resident, went missing July 10 after she hung out with friends, going out to bars and clubs in Philadelphia. She was last seen driving off. Family described her disappearance as out of character.

The key development arrived on Saturday, with investigators finding her silver 2016 Ford Focus in Northeast Philadelphia on Saturday. Now police believe they found Johnston a half-mile away on Sunday afternoon. The theory is that she got into a crash and was ejected from the vehicle through the sunroof.

“It appears she didn’t negotiate the curve properly,” Krimmel reportedly said. “She went down to the culvert went airborne up and over the guardrail and she crashed into a tree about 30 feet into the air.”

Flooding on July 12 might have contributed to Johnston’s body reaching a nearby creek, the chief said.

“We had some flooding in the area we think that culvert filled with water and probably moved her into that creek,” said Krimmel.

Complicating the search was Johnston losing her phone before she disappeared, so investigators could not use it to track her. No foul play is currently suspected. This is considered a tragic accident.

Johnston’s family asked for privacy but thanked those who shared photos and information during the search for her, according to KYW-TV.

Johnston was a counselor at the Neshaminy Kids Club afterschool and summer program, her mother has said.

“She has a lot of responsibilities that she wouldn’t step away from,” Carolann Johnston told Dateline in a July 26 report. “She loves, loves her job and the children she works with. Those kids love her and miss her. Now they’re asking about her and no one knows what to tell them.”