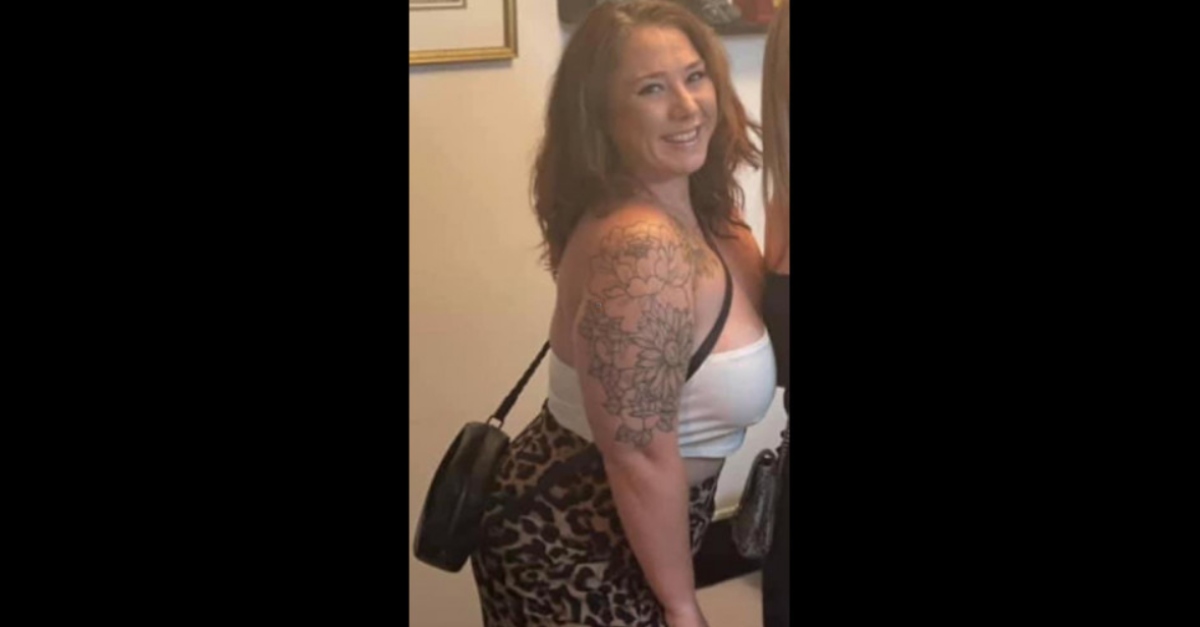 Cassandra “Casey” Johnston. She was last seen wearing the clothes in this picture.

A missing woman’s car has been found weeks after she disappeared amid a night with friends. 26-year-old Cassandra “Casey” Johnston‘s silver 2016 Ford Focus was found in Northeast Philadelphia on Saturday evening off Woodhaven Road, investigators said in an NBC Philadelphia report. It is unclear if authorities found any sign of her actual whereabouts.

Johnston, a resident of Bucks County, was reported missing July 10. She had hung out with friends going to bars and clubs in Philadelphia, authorities said. Johnston was last seen on 12th and Vine streets heading toward the ramp to I-95 around 5:30 a.m. the morning of July 10, according to the story from NBC Philadelphia. Her boyfriend called cops when she did not return home.

Cassandra was last seen wearing the same depicted clothing as in the image and operating a silver 2016 Ford Focus sedan displaying PA registration KSA8807 approaching the Interstate 95 entrance ramps in Philadelphia. On the back of the hatchback there are Temple Owls stickers on either side of the registration plate.

Now investigators found the vehicle. But where is Casey?

Detectives with the Lower Southampton PD confirm the car of missing 26 y/o Bucks County woman Cassandra Johnston. Police are currently on scene searching the area for any signs of Cassandra. pic.twitter.com/W3BIcz4bKo

Carolann Johnston and Casey’s father Joseph Johnston said that Casey had gone out to Philadelphia’s Chinatown with a good friend of hers. She dropped her phone while while walking to the friend’s apartment, could not find it, and later left in her car. 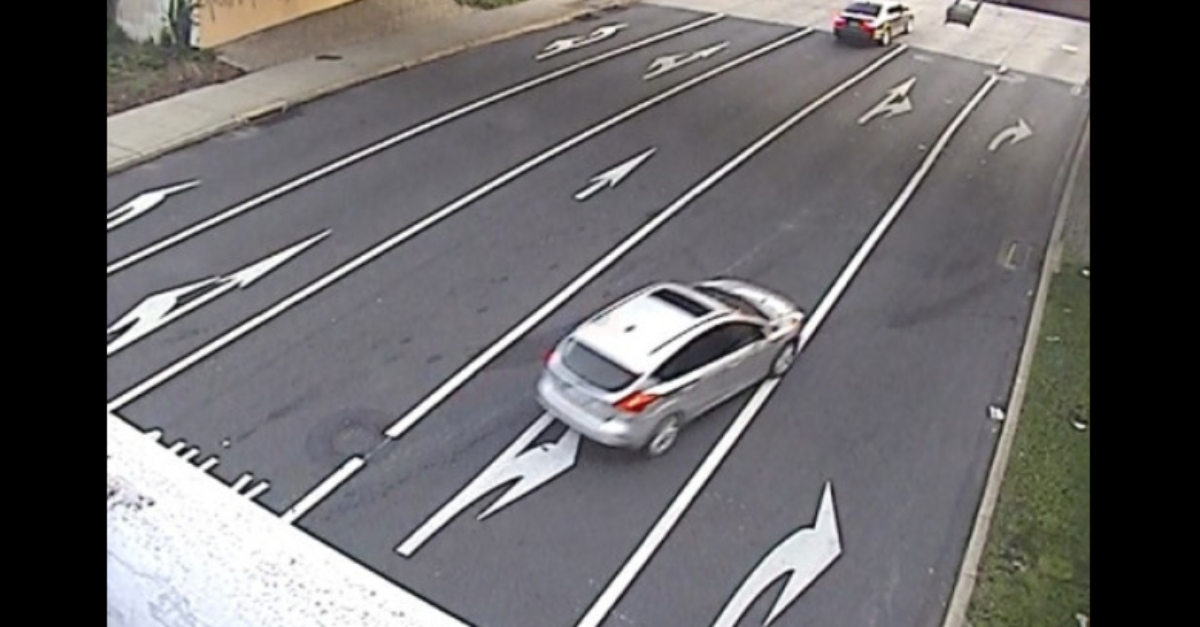 Carolann described her daughter’s disappearance as out of character. Casey has a job as a counselor at the Neshaminy Kids Club afterschool/summer program.

“She has a lot of responsibilities that she wouldn’t step away from,” Carolann said. “She loves, loves her job and the children she works with. Those kids love her and miss her. Now they’re asking about her and no one knows what to tell them.” 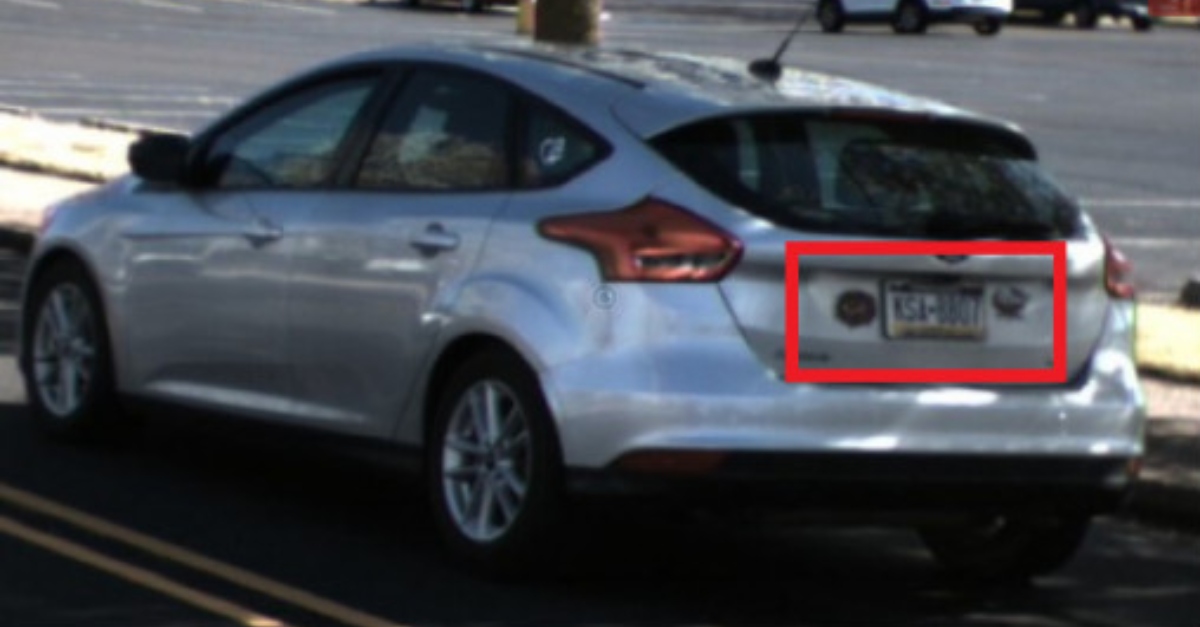 Police ask help from anyone who knows Casey’s whereabouts or has seen her. From July 12:

If you know the whereabouts of Cassandra J. Johnston (Casey) or have seen her or her vehicle please contact Detective Stephen Brookes at the Lower Southampton Police Department by calling 215-357-1235 ext 339 or email [email protected] You may also contact the police department direct number 215-357-1234 and ask to speak with an officer.