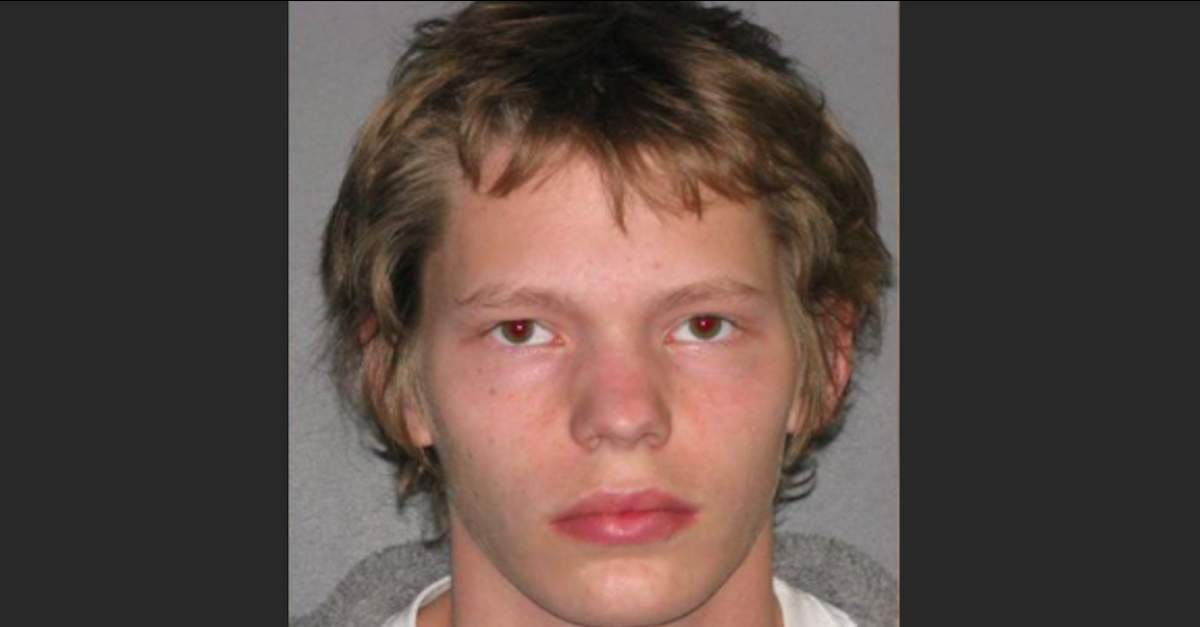 A Louisiana man on Sunday killed his grandmother and stabbed his mother before shooting multiple people on a crime spree that only ended after law enforcement officers shot him several times, deputies said.

According to a news release, the East Baton Rouge Sheriff’s Office (EBRSO) received a call at approximately 9 a.m. about a violent domestic incident during which 28-year-old Aaron Morgan allegedly stabbed his mother and his grandmother in their Baton Rouge home. His grandmother, identified as 79-year-old Diane Gafford, died from her injuries, while his mother was hospitalized and is expected to recover.

EBRSO Sheriff Sid Gautreaux said that after the stabbings, Morgan then fled to a nearby Highland Marketplace shopping center where he stole a car, shooting three strangers in the process. The shootings occurred just outside of an Ochsner Urgent Care facility, where medical staffers were able to treat the victims until ambulances arrived, and they were taken to a local hospital for treatment.

According to authorities, Morgan left the scene in the stolen vehicle but was spotted driving by deputies a short time later, leading to a brief car chase.

Morgan eventually ditched the stolen vehicle on the corner of Jefferson and Bluebonnet and attempted to evade the deputies on foot, Gautreaux said. During the ensuing ground chase, deputies claim that Morgan fired several shots. Deputies returned fire, striking Morgan two times. He was taken to a local hospital where he was treated for “non-life threatening injuries,” Gautreaux said.

Gautreaux said that after he is released from the hospital, Morgan will be charged with his grandmother’s murder, his mother’s stabbing, and the other shootings.

Two of the victims allegedly shot by Morgan—Debbie Tullos and her daughter Rachel Tullos—were members of the Jefferson United Methodist Church. The church on Sunday provided more details about their injuries.

“As you may have heard they were shot today in an attempted carjacking. Both have wounds to their shoulder and Debbie has an additional wound to her face,” the church said in a Facebook post. “They have a long road ahead as they work on their physical and emotional recovery, and the entire family asks you to cover them in prayer.”

According to a report from local ABC-affiliate WBRZ, Morgan in 2012 wrote a social media post saying that he had been in a motorcycle crash that broke nearly every bone in his face, resulting in his appearance being drastically changed.

Morgan in 2011 was charged with simple criminal damage to property for spray-painting the side of a church bus, according to a probable cause report obtained by CBS-affiliate news station WAFB. He has only had minor traffic infractions since that incident.

“[Sunday] morning a terrible tragedy occurred in our community where several innocent people were injured and at least one person has died. While there is no longer an active threat thanks to the quick work of our first responders, our public safety agencies are still responding to this traumatic event,” she said. “We are in communication with law enforcement as more details unfold. Please pray for those recovering from their injuries. Also, thank you to the good Samaritans who rushed in moments after the incident to render aid.”