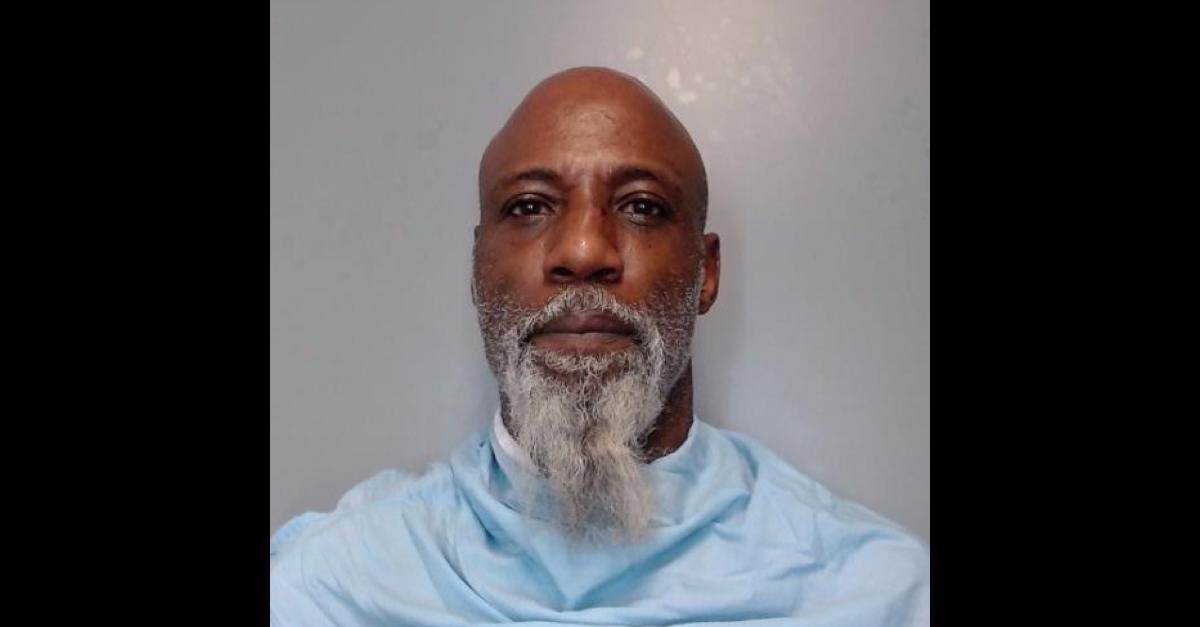 A 55-year-old Illinois man has been arrested for the murder of a 14-year-old boy who had apparently gone missing after mowing a neighbor’s lawn, and according to prosecutors, the suspect knew the victim’s father.

Daryl Vandyke, 55, was arrested on Friday and has been charged with the murder of Steven Butler III, 14, according to Champaign county jail records.

Butler was reported missing by his father, Steven Butler Jr., at around 7:30 p.m. on Thursday.

The next morning, at around 7 a.m., police responded to a call from two bicyclists who said they found a body in a ditch just off the road in rural Urbana. The body was later identified as the 14-year-old Butler, the Champaign police statement said.

Vandyke is currently in custody on $2 million bond, according to the police statement.

The Champaign County State’s Attorney’s Office confirmed that Vandyke and Butler’s father were acquaintances, but did not provide any further information.

The state’s attorney’s office also confirmed that the cause of death was blunt-force injuries, and an autopsy was scheduled for Monday.

According to a report by the News-Gazette, Butler Jr. said in a Facebook post that his son had gone to mow a neighbor’s lawn, but didn’t return.

“His phone was shut off,” the Facebook post reportedly said. “He has never just stayed gone. He never leaves for more than an hour at most. He left his money and didn’t have anything other than his phone. Please help!! He doesn’t know anyone here. No friends. He left to mow a yard and the guy said he came and mowed. That’s the last he was seen or heard from. God please bring my son home.”

The post appears to no longer be available for public viewing on Facebook. The Missing Persons Awareness Network (MPAN), which appears to be speaking on behalf of the Butler family, announced that a memorial is planned for Monday.

According to MPAN, the location where Butler’s body was found was around 9 miles away from his home.

“Our hearts are heavy as we give our condolences to Steven’s family and those who know and love him,” the MPAN said on its website.

A GoFundMe has been set up by Butler Jr.’s sister, April Vish, to support the family’s funeral costs.

“[Butler Jr.] is an incredible role model to his children and a testimony of strength, perseverance and determination to all who know him and love him,” the campaign summary says. “This very sudden tragedy is naturally so unexpected and naturally Steven wants to give his 14 yr old child a proper and fitting service. In addition as a single dad, he already works very hard to take care of his 3 children and pay all of his bills all on his own with very little to no assistance (because he does have a job). He will need to be off of work for at least the next few weeks as not only is this tragedy happening, but his two youngest will be starting school just after all of this and the services.”