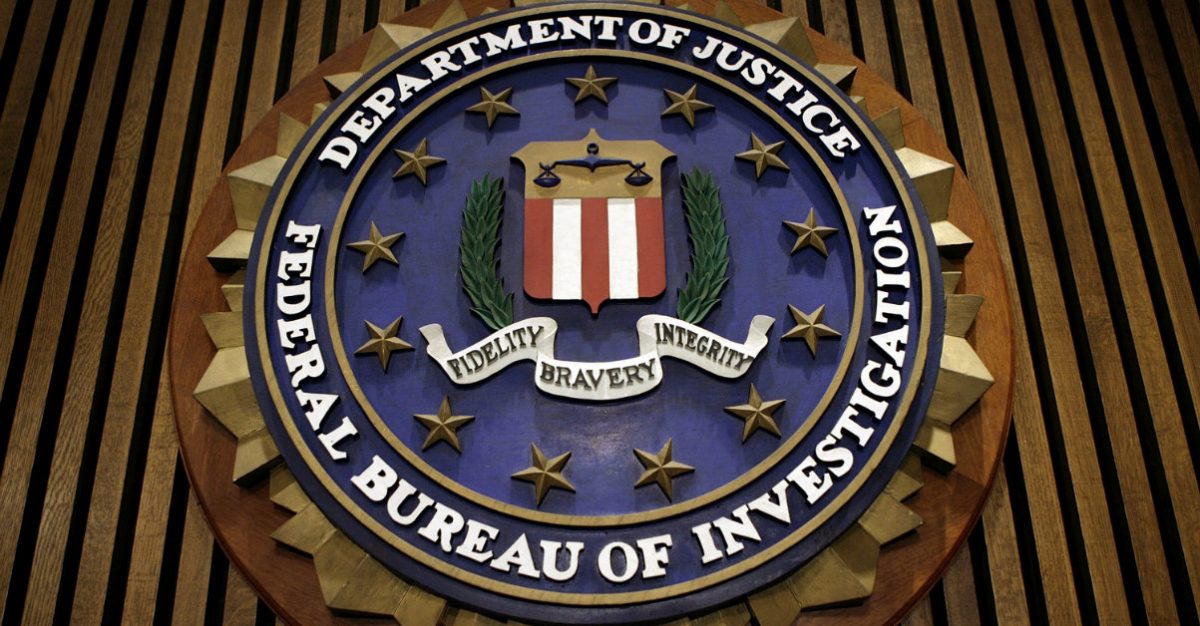 The attorney of embattled FBI Agent Peter Strzok said Sunday that his client is willing to testify before the House Judiciary Committee. No subpoena necessary.

“I have read press reports that you are initiating the process to issue a subpoena to Special Agent Strzok to testify before your committee,” lawyer Aitan Goelman wrote House Judiciary Committee Chairman Bob Goodlatte (R-Virginia 6th District) in a letter obtained by Law&Crime. “While you are, of course, free to continue pursuing this process, it is wholly unnecessary. Special Agent Strzok, who has been fully cooperative with the DOJ Office of Inspector General, intends to voluntarily appear and testify before your committee and any other Congressional committee that invites him.”

Goodlatte could not be reached for comment Sunday afternoon.

On Friday, sources cited by CNN and POLITICO said the congressman moved to subpoena Strzok. If the FBI agent does testify, questioning is sure to be tense. On Thursday, the Department of Justice’s Office of the Inspector General blasted him for his behavior amid the probes into Russia collusion and Hillary Clinton‘s email. To say they were ambivalent doesn’t quite capture their tone. On one hand, investigators said they found no evidence tying investigative decisions to anti-Trump messages involving Strzok. On the other hand:

… when one senior FBI official, Strzok, who was helping to lead the Russia investigation at the time, conveys in a text message to another senior FBI official, Page, that “we’ll stop” candidate Trump from being elected—after other extensive text messages between the two disparaging candidate Trump—it is not only indicative of a biased state of mind but, even more seriously, implies a willingness to take official action to impact the presidential candidate’s electoral prospects. This is antithetical to the core values of the FBI and the Department of Justice. Moreover, as we describe in Chapter Nine, in assessing Strzok’s decision to prioritize the Russia investigation over following up on the Midyear-related investigative lead discovered on the Weiner laptop in October 2016, these text messages led us to conclude that we did not have confidence that Strzok’s decision was free from bias.

The OIG’s report on the FBI’s handling of the Clinton investigation is a 568-page beast. Having trouble sifting through it all? Click here to see some of the biggest bombshells from this release.