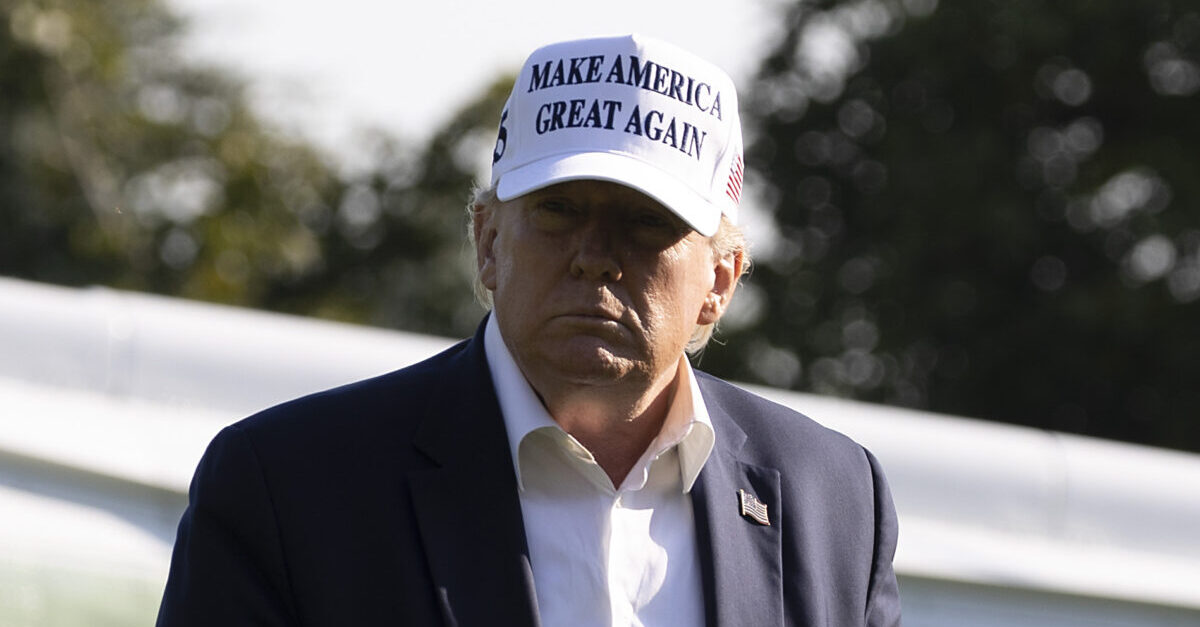 The Trump administration on Tuesday announced that it will renew its efforts to rescind the Deferred Action for Childhood Arrivals (DACA) policy by directing the Department of Homeland Security (DHS) to cease accepting any new applications and curtailing renewals for the program.

A memo from acting DHS Secretary Chad Wolf says the “immediate changes” are meant to facilitate his “thorough consideration” of how to address the policy in light of last month’s Supreme Court decision. In a 5-4 vote along the usual ideological lines, the justices reasoned that the administration’s previous attempt to end the program was “arbitrary and capricious” and in violation of the Administrative Procedure Act (APA).

Wolf has concluded that “the DACA policy, at a minimum, presents serious policy concerns that may warrant its full rescission,” according to the memo. He added that the new policies are intended to “mitigate my enforcement policy concerns while I conduct a full and careful consideration of a full rescission.”

“The Memo offers thin policy rationales, but unlike the initial AG Sessions-driven decision in Sept 2017, it does not rely solely on supposed illegality,” he wrote. “The policy rationales offered include a general opposition to categorical deferred action programs in immigration, coupled with a dubious (and oft-rebutted) claim that DACA puts children in danger by encouraging child migration.”

The policy rationales offered include a general opposition to categorical deferred action programs in immigration, coupled with a dubious (and oft-rebutted) claim that DACA puts children in danger by encouraging child migration. pic.twitter.com/GHSO9BRBT1

Kagan categorized the administration’s latest salvo over the program not as “open defiance” of the Supreme Court decision, but as “an effort to work around” the ruling. Others in the legal community had a far more vitriolic opinion of the move.

Attorney Cristian Farias of the Knight First Amendment Institute at Columbia University called the order “contempt of court” for not complying with the Supreme Court’s own order to return to the status quo of how DACA was administered prior to the administration’s first attempt to end the policy.

This is contempt of court.

DHS refuses to comply with the Supreme Court’s ruling on DACA by not returning the status quo to how things were pre-Sept. 5, 2017.

Worse, this “interim” step, taken by an acting official who wasn’t duly confirmed, may even be void out of the gate. https://t.co/AieiIjOZA0

Wolf’s memo seemingly concedes that the administration did not abide by that order.

“DHS did not expand beyond the status quo of the past several years for a few weeks while it was determining next steps,” the memo stated.

This admission will likely provide fodder for the inevitable legal challenges to the memo’s directives.

“This is patently illegal,” the American Civil Liberties Union (ACLU) said. “The Trump administration must accept new DACA-applications AND extend legal protection for the full two years. Anything less is in defiance of the Supreme Court.”

This is patently illegal. The Trump administration must accept new DACA-applications AND extend legal protection for the full two years. Anything less is in defiance of the Supreme Court. https://t.co/RRYomLiJRj

Andrea Flores, deputy director of immigration policy for the ACLU, released a statement vowing to challenge the latest attempt to end the program.

“For the past three years, President Trump and Stephen Miller have pledged to end DACA, a critical program that protects hundreds of thousands of young Americans in waiting. After losing this issue in the Supreme Court, Trump took yet another step today toward his ultimate goal of destroying the lives of Dreamers,” she said. “Today is another cruel day for Dreamers, their families, and all Americans. But we promise, just like the Dreamers, who have fought for decades, we won’t stop fighting.”