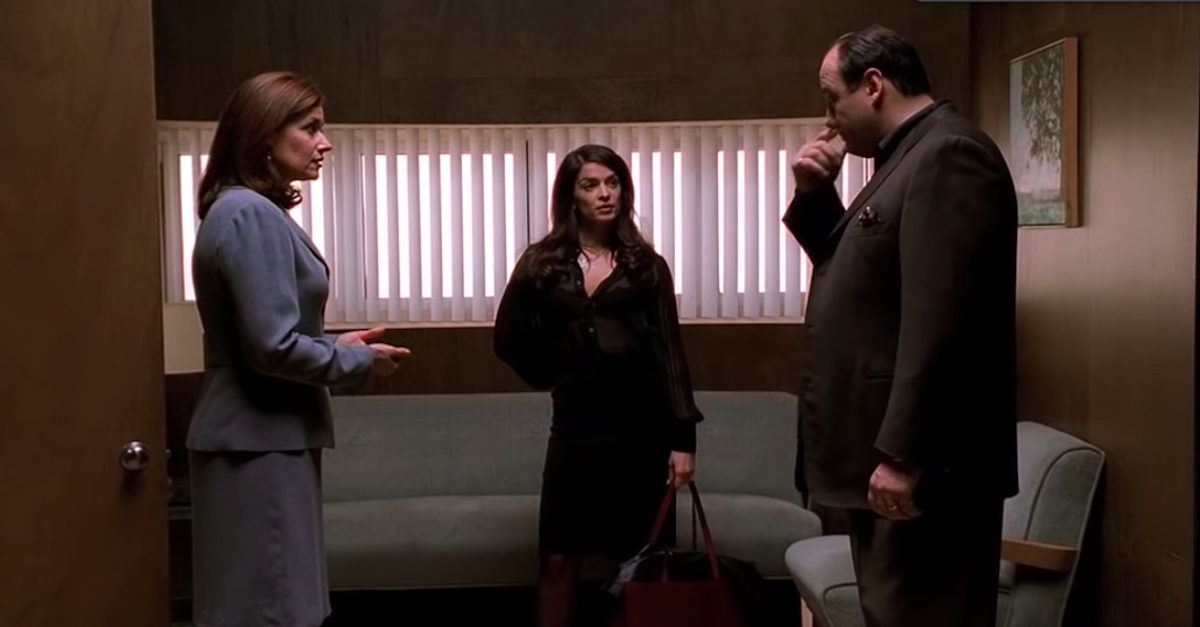 Prosecutors in New York on Monday filed two new counts of predatory sexual assault against disgraced Hollywood film producer Harvey Weinstein. Monday’s indictment, which will push back the start of the criminal proceedings against Weinstein from September 6, 2019 to January 6, 2020, are likely part of a larger legal strategy that will allow the jury to hear testimony from former Sopranos actress Annabella Sciorra.

In a 2017 interview with The New Yorker, Sciorra accused Weinstein of chasing her around her apartment before forcibly raping and performing oral sex on her in 1993.

“I struggled, but I had very little strength left in me,” she told The New Yorker.

While Sciorra had also recounted her encounter with Weinstein to prosecutors, New York state’s statute of limitations for bringing charges directly related to that incident had tolled. However, according to a report from the New York Times, Manhattan District Attorney Cy Vance has pursued a legal theory which would allow Sciorra to testify at Weinstein’s trial in support of the other predatory assault counts charged in his indictment.

The Manhattan District Attorney’s Office on Thursday filed a new bill of particulars which included three New York City locations and dates which include: March 2013, July 2006, and “the winter season spanning 1993-1994.”

In addition to Sciorra, prosecutors are expected to have at least three additional female witnesses testifying about Weinstein’s “prior bad acts,” in order to establish his predatory pattern of behavior, according to theTimes.

This is the same legal strategy employed by Pennsylvania prosecutors, who included the testimony of five female accusers in convicting Bill Cosby of sexual assault.

Weinstein pleaded not guilty to the charges in the new indictment Monday.

“I commend Annabella for her willingness to take the stand and answer questions under oath,” Allred said, according to Courthouse News. “She has been willing to testify when asked to do so because she feels that it is in the interest of justice for the jury to hear and evaluate all relevant evidence in order for them to decide the appropriate verdict in that case. She looks forward to a just result.”

Donna Rotunno, Weinstein’s lead defense lawyer, also spoke to the press after the hearing, saying the new indictment only illustrated that prosecutors “are desperate.”

“I think it shows the strength of our case, frankly, that the D.A. went to the grand jury in the 11th hour,” Rotunno said. “The case itself is weak and they feel like they need this portion to help.”