It was presumed that there would be at least a few embarrassing details in Special Counsel Robert Mueller‘s report on President Donald Trump and the obstruction investigation, but one encounter stands out for its particularly Trumpian nature.

Trump got into a little argument one day with White House counsel Don McGahn, who eventually became a witness against Trump during the obstruction probe. He spoke with the Special Counsel for more than 30 hours. We’ve recounted some of the “episodes” involving McGahn already, but this detail cannot be ignored.

In one passage, Trump asked why McGahn told Mueller that he told him to have the Special Counsel removed. Interestingly, McGahn said that he couldn’t hide behind attorney-client privilege in this case.  A silly argument ensued.

“What about these notes?” Trump responded. “Lawyers don’t take notes. I never had a lawyer who took notes.” Maybe it wasn’t (but should have been) clear to Trump at the time, but Michael Cohen was his lawyer and Cohen recorded conversations he had with him.

In any event, McGahn replied that a “real lawyer” takes notes. Trump’s example of a great lawyer? Roy Cohn.

“I’ve had a lot of great lawyers, like Roy Cohn. He did not take notes,” Trump said. 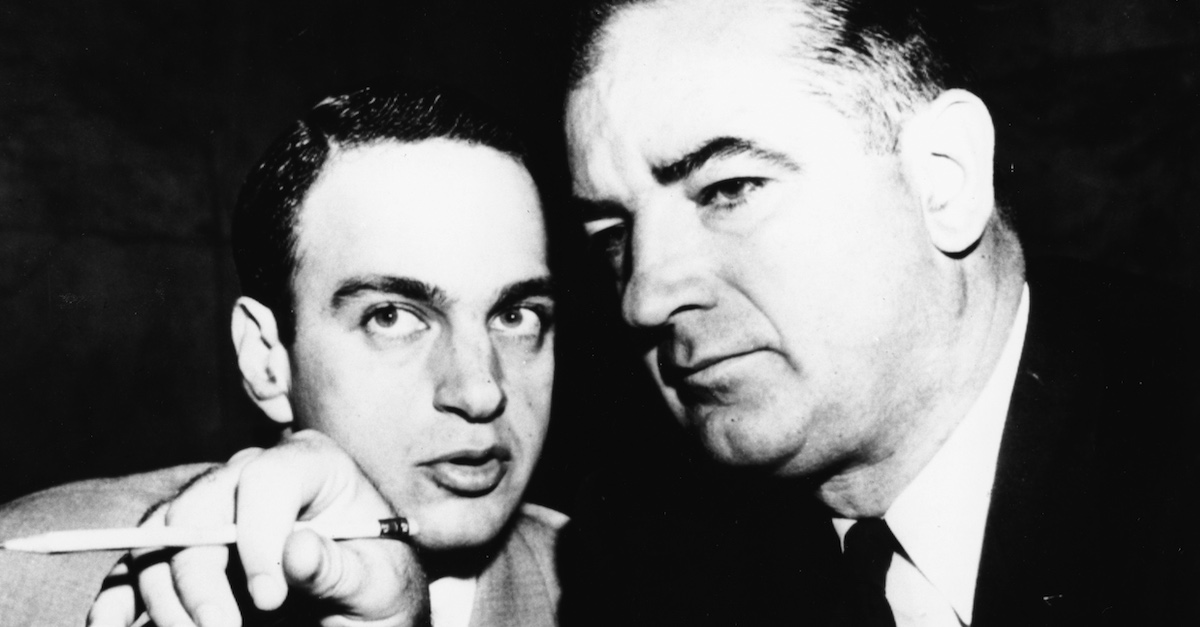 Cohn’s infamy as the quintessential fixer of all time began in earnest during the McCarthy-era. Eventually, Trump became one of Cohn’s clients. Barr’s testimony before Congress about “spying”–without having evidence to back up the claim–on the Trump campaign sparked comparisons to Cohn. In other words, Barr was accused of acting as a “fixer” out to protect Trump. Barr’s controversial handling of Mueller’s confidential report and press conference decision-making also added to the suspicion.

I grew up hating Roy Cohn, as all liberal Democrats did, anti-McCarthyites did. I met him, against my wishes, when Claus von Bulow hired him to represent his daughter in a challenge to the daughter’s disinheritance. I was representing Claus von Bulow in the criminal case. So we had to work together, had several meetings with him, never saw him with Donald Trump or even knew about his association with Donald Trump until I read about it in the newspaper.