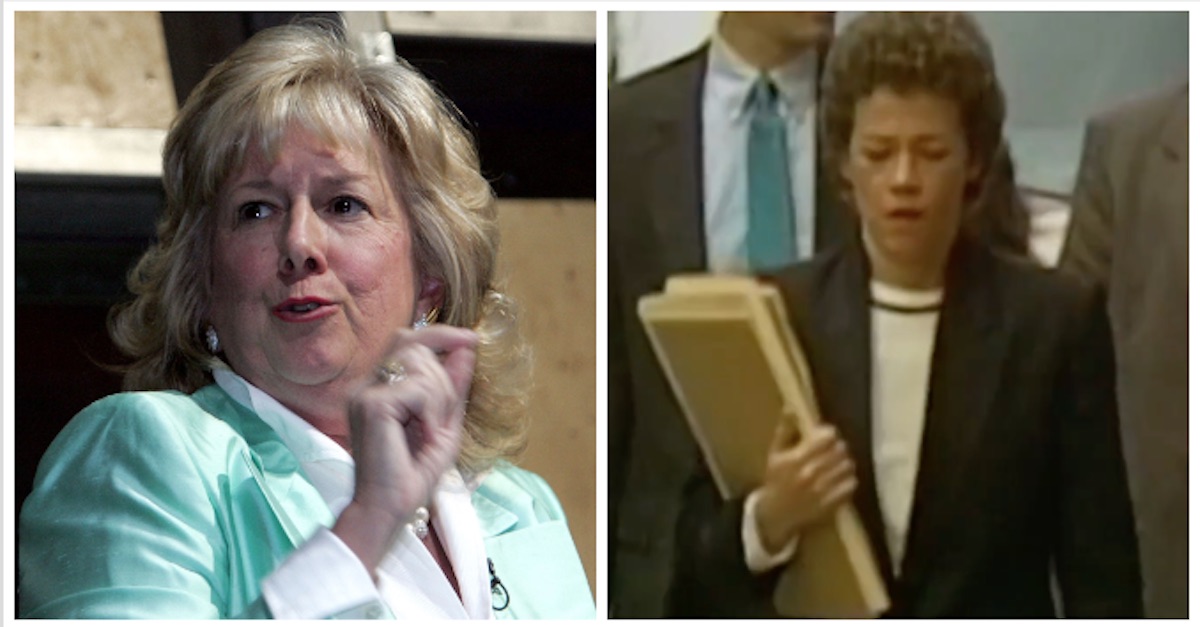 Manhattan District Attorney (DA) Cy Vance said last Friday in a letter that he currently has no intention of firing a Central Park Five prosecutor or reopening thousands of cases that were prosecuted by his office’s sex crime unit between 1976 and 2002.

The letter from Vance came in response to advocacy groups’ calls to fire veteran prosecutor Elizabeth Lederer and to review cases overseen by Linda Fairstein. Lederer, in case you missed it, resigned from her teaching position at Columbia Law School last week in response to backlash over the Netflix miniseries When They See Us.

According to the New York Daily News, Vance described Lederer as an “attorney in good standing in this office.” He also said “I do not intend to take either action at this time.” That is, he has no intention right now of firing Lederer or reviewing thousands of sex crime cases handled by Lederer and Fairstein.

The miniseries portrayed Lederer’s 1989 prosecution of five minority minor males wrongfully accused of raping a jogger in Central Park. Lederer prosecuted Antron McCray, Kevin Richardson, Raymond Santana, Korey Wise and Yusef Salaam, later known as the Central Park Five, despite a dearth of evidence and confessions that were coerced from police. The boys were convicted and spent the next 6-13 years in prison until Matias Reyes, a serial sex offender, admitted in 2002 to raping Trisha Meili. The Central Park Five convictions were eventually vacated and the city settled a lawsuit for tens of millions of dollars.

Fairstein, former prosecutor and head of the Manhattan DA’s sex crime unit, was quite clear that she felt director Ava DuVernay‘s miniseries defamed her.

Fairstein, in an article for the Wall Street Journal, called the Netflix miniseries an “outright fabrication.” Fairstein oversaw the Central Park Five case. She accused DuVernay of “wrongly portray[ing] them as totally innocent—and defam[ing] me in the process.”

She also disputed that there wasn’t enough evidence to get a conviction:

Mr. Reyes’s confession, DNA match and claim that he acted alone required that the rape charges against the five be vacated. I agreed with that decision, and still do. But the other charges, for crimes against other victims, should not have been vacated. Nothing Mr. Reyes said exonerated these five of those attacks. And there was certainly more than enough evidence to support those convictions of first-degree assault, robbery, riot and other charges.

When Lederer resigned from Columbia she specifically mentioned the publicity generated by When They See Us.

“I’ve enjoyed my years teaching at CLS, and the opportunity it has given me to interact with the many fine students who elected to take my classes. However, given the nature of the recent publicity generated by the Netflix portrayal of the Central Park case, it is best for me not to renew my teaching application,” she said.