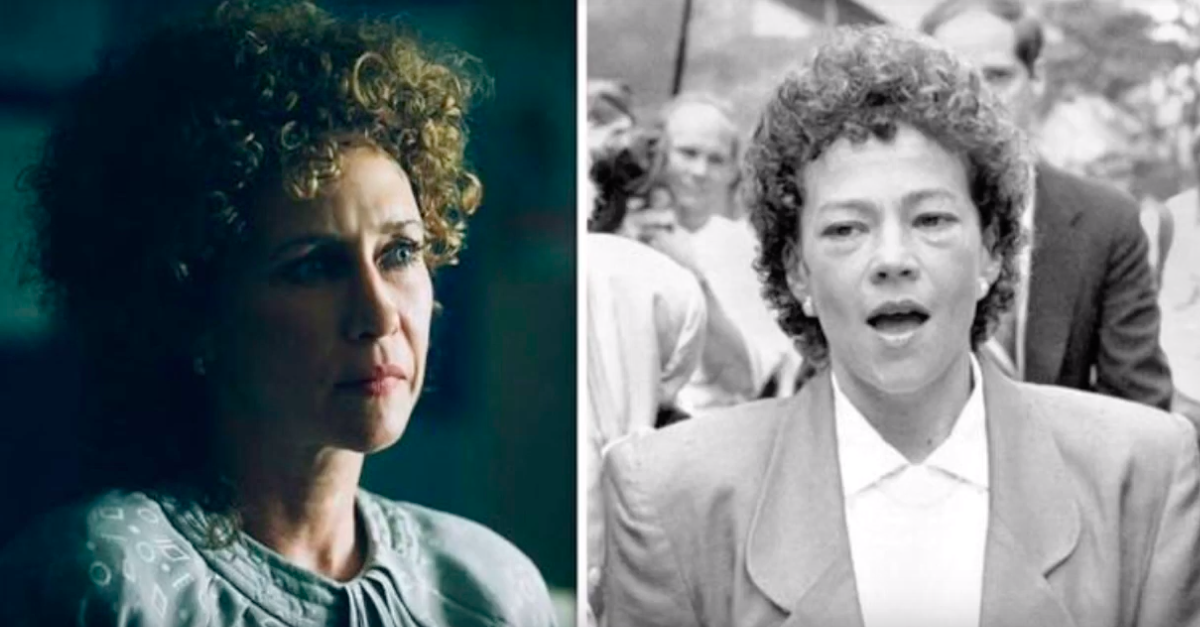 Manhattan Assistant District Attorney Elizabeth Lederer on Wednesday resigned from Columbia Law School–where she taught as a part-time lecturer–amid demands from the student body that she be fired. The firestorm against Lederer was reignited following the release of Netflix’s new miniseries about the Central Park Five, When They See Us.

The controversy stems from Lederer’s 1989 prosecution of five minority minor males wrongfully accused of raping a jogger in Central Park. Lederer prosecuted Antron McCray, Kevin Richardson, Raymond Santana, Korey Wise and Yusef Salaam, later known as the Central Park Five, despite a dearth of evidence and confessions that were coerced from police. The boys were convicted and spent the next 6-13 years in prison until Matias Reyes, a serial sex offender, admitted to raping Trisha Meili. The boys’ convictions were eventually vacated and the city settled a lawsuit with them for $41 million.

Lederer released a statement attributing her resignation to the increased scrutiny surrounding her in the wake of the Netflix show.

“I’ve enjoyed my years teaching at CLS, and the opportunity it has given me to interact with the many fine students who elected to take my classes. However, given the nature of the recent publicity generated by the Netflix portrayal of the Central Park case, it is best for me not to renew my teaching application,” she said.

The Columbia Black Law Students Association sent a letter addressed to the “law school community” on Tuesday in which they demanded the school cut ties with Lederer.

“The lives of these five boys were forever changed as a result of Lederer’s conduct,” the letter says. “During the investigation, Lederer and her colleagues used harmful, racist tactics, including physical abuse and coercion, to force confessions from the five minors. The case they built was founded on false information and an overwhelming lack of physical evidence. As a result, five boys spent their formative years in prison until the charges were vacated in 2002 after the real perpetrator confessed to the crime and DNA evidence linking him to the crime was discovered.”

The statement was accompanied by a petition calling for Columbia to cut ties with Lederer, which has received nearly 10,000 signatures.

“The mini-series has reignited a painful—and vital—national conversation about race, identity, and criminal justice,” she said. “I am deeply committed to fostering a learning environment that furthers this important and ongoing dialogue, one that draws upon the lived experiences of all members of our community and actively confronts the most difficult issues of our time.”

While she is no longer employed by Columbia Law School, Lederer remains a prosecutor with the Manhattan DA’s office.

This happens only a couple of days after Linda Fairstein–former prosecutor and head of the Manhattan DA’s sex crime unit–penned an article for the Wall Street Journal, in which she called the Netflix documentary an “outright fabrication.” Fairstein oversaw the case.

The article was headlined “Netflix’s False Story of the Central Park Five”; it included a subhead that accused Ava DuVernay, the director of the miniseries, of “wrongly portray[ing] them as totally innocent—and defam[ing] me in the process.”