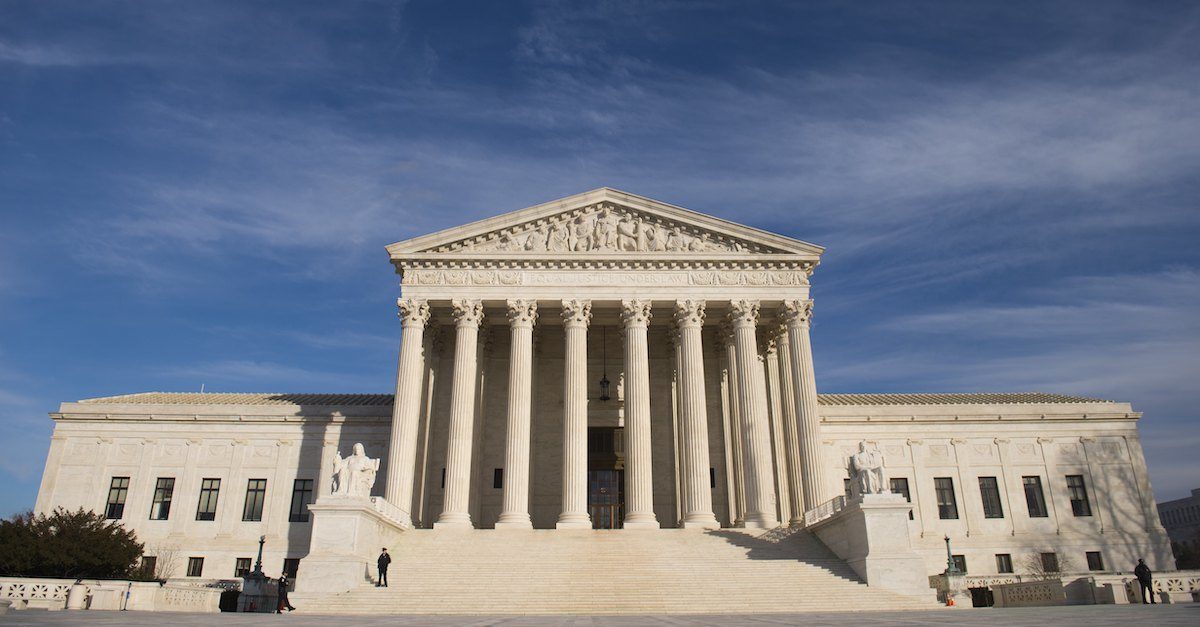 The United States Supreme Court on Monday remanded down to the lower court for reconsideration a case in which the owner of a bakery refused to make a wedding cake for a same-sex couple.

The Oregon case involved a married couple, bakers Melissa Klein and Aaron Klein, who were forced to pay a $135,000 judgment to a lesbian couple for declining to bake them a cake for their upcoming wedding. The justices tossed out a 2017 opinion from the Oregon Court of Appeals that upheld a $135,000 judgment against the bakery, Sweetcakes by Melissa, ordering the appellate court to reconsider the case in light of last year’s Supreme Court ruling in Masterpiece Cakeshop v. Colorado.

In Masterpiece Cakeshop, the court ruled in favor of the bakery owner who refused to make a cake for a same-sex couple. The Masterpiece decision, however, was very narrow, finding that the Colorado Civil Rights Commission had shown improper animus toward the baker’s religion. Narrow decisions refer to decisions based on facts very specific to the case and are generally not broadly applicable to similar fact patterns.

Monday’s order marked another instance where the justices declined to offer an opinion on how to properly weigh the rights of LGTBQ people against the rights of religious objectors. The court, though, will likely be faced with another decision on whether to hear a strikingly similar case in the next term. The justices last year remanded back to the appellate court a case in which a Washington state florist had allegedly discriminated against a same-sex couple. The justices ordered the appellate court to determine whether the previous courts had treated the case fairly.

Earlier this month, the Washington Supreme Court ruled against the florist, Arlene’s Flowers, in upholding the lower court’s decision.

The florist, represented by the Christian conservative group Alliance Defending Freedom, promised to again present the case to the Supreme Court for a decision on the merits.