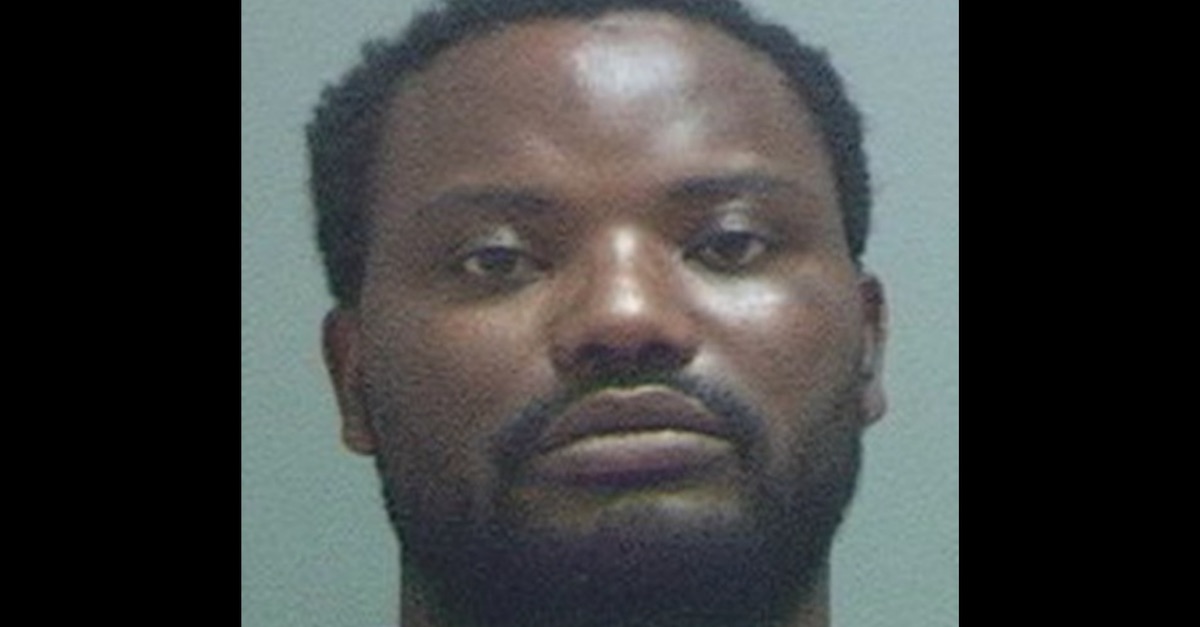 Ayoola Ajayi had already been hit with new charges unrelated to Lueck’s death last week after authorities allegedly found pornographic images of children on his computer. In addition to those 19 counts of sexual exploitation of a minor, Ajayi also faces four felony counts for alleged kidnapping and sexual abuse dating back to March 2018, the Salt Lake Tribune reported.

According to the report, Ajayi is accused of “intensely” kissing and forcefully groping the alleged victim at his home before holding her down and biting her three times when she tried to escape. The two are said to have met on a dating app.

Investigators determined Lueck exchanged texts with Ajayi in the early morning of June 17. Lueck took a Lyft from Salt Lake City International Airport to Hatch Park; her last text was at 2:58 a.m., and the Lyft driver left her at the park at 2:59 a.m. (Ajayi’s cell phone allegedly placed him at the location). Authorities allegedly discovered a freshly dug site in the yard when they executed a search warrant on June 26. They located a human bone, scalp with hair, muscular tissue, and a cell phone. They also found charred black fabric in a nearby alleyway.

During the investigation, a neighbor told cops there was a “horrible smell” coming from Ajayi’s backyard. He claimed to see the defendant pouring gasoline on a fire in a pit. The suspect’s cell phone also allegedly put him at Logan Canyon on June 19. Authorities searched that area and found disturbed soil. That’s where they found Lueck’s charred body, according to the DA. Her hands had been bound with zip ties. She was missing part of her scalp and had a 5-centimeter hole in her head.

The autopsy determined that Lueck had sustained blunt force trauma to the left side of her head.

After Ajayi’s arrest, his estranged wife, Tenisha Ajayi of Dallas, Texas told KUTV that she cut off all communication with him because he threatened to have someone kidnap and kill her. Despite this threat, Tenisha said she didn’t believe her estranged husband was “someone that would harm a child.”

Tenisha said that she cut off communication with her ex because he got “real aggressive” when she didn’t do what he demanded, ultimately threatening to have “someone come kidnap [her] and kill [her].”  Tenisha also said that she would be willing to testify against Ayoola in court.

A former roommate would also say that Ayoola Ajayi had a bad temper.

Workers hired to labor at the defendant’s home reported strange conditions. In an oft-discussed detail, a contractor said Ajayi once tried to hire him to make a soundproof room featuring a fingerprint scanner for entry, and hooks on the wall. A cleaner separately said that she noticed a lot of cameras at his home, especially in the master bedroom.

Ajayi has been held at the Salt Lake County jail since his arrest in Lueck’s murder.