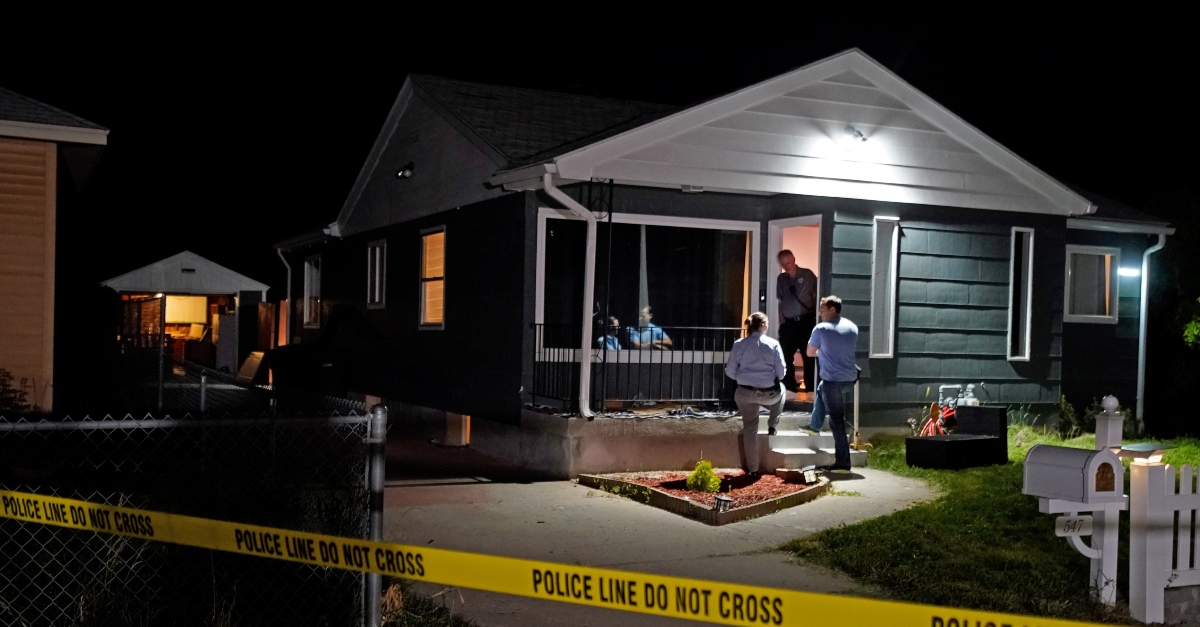 Friends of Mackenzie Lueck pushed back on victim-blaming in the case, and one of them made a startling suggestion: that alleged killer Ayoola Ajayi was “hunting for women.” Ashley Fine told Fox News in a new interview that victim-blaming was a “security blanket” for others.

“But the fact is that this person [Ajayi] wasn’t only doing those sort of things. He was, in my opinion, hunting for women,” she said.

Police say that on June 17 Lueck got off of a flight at the Salt Lake City airport after attending her grandmother’s funeral in Los Angeles. She then took a Lyft to a park, met up with the defendant, and left the park at about 3 a.m.

That was the last time Lueck was seen alive.

In an interview with cops, Ajayi allegedly admitted he previously communicated with Lueck, but didn’t know what she looked like. It turned out that he had some pictures of her, however.

Neighbors told cops that they saw the defendant burn something with gasoline in his backyard on June 17 and 18. Forensic testing determined that charred remains at the spot belonged to Lueck.

Fine and two of Lueck’s other sorority sisters at the University of Utah, Kennedy Stoner and Katie Kvam, condemned those saying that Lueck was to blame for her death.

A contractor and a cleaner who said they previously worked at Ajayi’s home claimed to have had some strange encounters with the defendant.

In an oft-reported detail, contractor Brian Wolf said that the defendant had once tried to hire him to make a soundproof room featuring a fingerprint scanner for entry, and hooks on the wall. Ajayi allegedly insisted on the job, claiming he wanted it done before his Mormon girlfriend returned to town because she didn’t know he drank and he wanted a spot to hide his alcohol from her.

Cleaner Tara Chatterson told ABC 4 that she was hired to work at Ayaji’s home, but noticed a lot of cameras, especially in the master bedroom. It’s not strange to find cameras at a home, but the number at his residence “odd.” She declined his offer of some whiskey, she said. Chatterson never returned.

“I just had this feeling I should never go back,” she said.