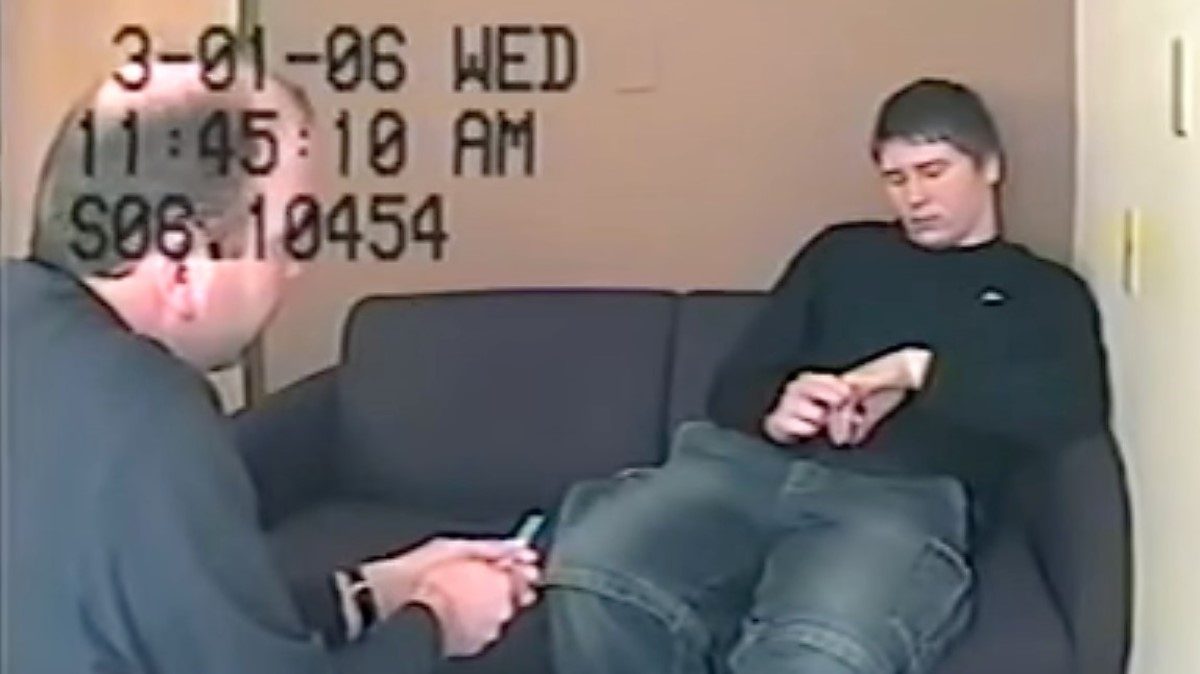 Justices of the Supreme Court of the United States are meeting Thursday to determine the fate of the case of Brendan Dassey. Dassey and his uncle Steven Avery were convicted of killing freelance photographer Teresa Halbach in 2005. Their cases became famous in the hit Netflix film “Making a Murderer.”

Dassey’s petition for a so-called writ of certiorari is a request that the U.S. Supreme Court accept his case. Statistically, the Court only accepts approximately one to two percent of the petitions for certiorari that it receives. Though the justices of the Court prefer to read the briefs submitted for themselves, oftentimes the justices ask their law clerks — who are usually recent law school graduates — to comb through the volumes of petitions and to provide an initial triage of which cases should and should not be accepted.

From there, the justices conference to formally vote on the petitions. For Dassey, that process occurs Thursday, June 21st, after having been delayed once. At least four of the Court’s nine justices must vote to accept a petition before the Court will accept and hear a case. Typically, the Court accepts cases with big-picture policy ramifications. The Court generally does not accept cases to correct perceived errors for an individual litigant.

Dassey’s appellate team has sought to increase Dassey’s chances of success by highlighting the larger policy issues which resulted in his conviction. Specifically, Dassey’s team has argued that it has been decades since the Supreme Court has examined the issue of juvenile confessions and that the gap between the last relevant decision and the present day has resulted in incongruent and incorrect rulings throughout the lower courts.

Typically, the results of a conference on a case are released the following Monday at 9:30 a.m. We should know Monday, June 25th, whether the Court is accepting or rejecting Dassey’s petition.

Dassey has appealed his case through state and federal courts to claim that his confession to the 2005 rape and murder of Halbach was involuntarily coerced by older, smarter detectives who fed him details about the crime and then promised him leniency if he agreed with their versions of the events. Dassey tried to have his confession thrown out of court before his trial, but the trial judge ruled that the confession was voluntary and allowed jurors to hear it. After conviction, Dassey appealed to an intermediate state appellate court. That court agreed with the trial judge that the confession was voluntary and that jurors properly heard it. After that loss, Dassey appealed to federal court. Dassey won in both the Federal District Court for the Eastern District of Wisconsin and in 7th Circuit Court of appeals. However, a full panel of judges on the 7th Circuit agreed to hear the case. That full panel determined in a close 4-3 ruling that the state courts did not unreasonably determine that Dassey’s confession was the product of his own free will.

The Law&Crime Network and Law&Crime.com will provide full coverage and reaction to the Supreme Court’s decision immediately upon its publication.

[Image of Dassey’s interrogation via the Manitowoc County, Wisconsin Clerk of Court’s Office.]