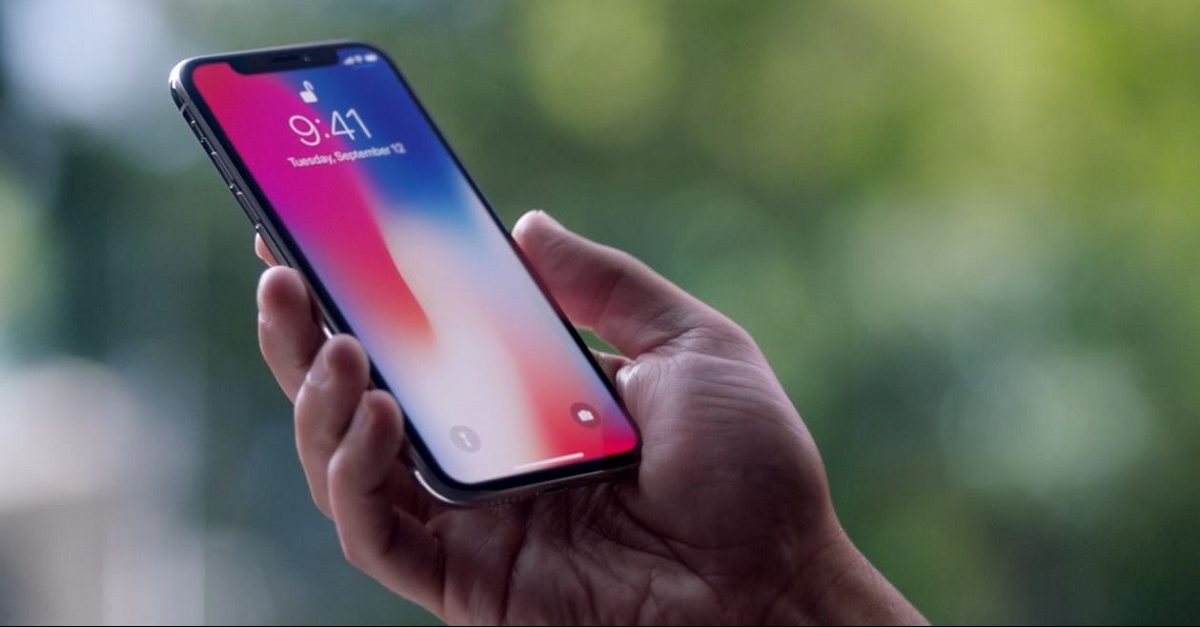 An Illinois teen is facing a felony eavesdropping charge for allegedly recording a conversation between himself and school officials.

Middle schooler Paul Boron of Manteno, Illinois, was called to the principal’s office to discuss missed detentions. Before entering the office, Boron allegedly began to record audio on his cellphone, and then disclosed this to his principal David Conrad and assistant principal Nathan Short after about ten minutes of arguing. Conrad then told Boron that he was committing a felony, and ended the conversation. Two months later, the 13-year-old was charged with one count of eavesdropping, a class four felony.

His mother, Leah McNally, came to her son’s defense.

“He didn’t do anything wrong, and for him to be snatched from his family, the emotional impact that’s going to have,” she said. “It’s just going to follow him throughout his years.”

As reported by Illinois Policy, the charge, brought by Kankakee County Assistant State Attorney Mark Laws, alleges that on February 16, 2018, Boron “used a cellphone to surreptitiously record a private conversation between the minor and school officials without consent of all parties.”

“If I do go to court and get wrongfully convicted, my whole life is ruined,” said Boron. “I think they’re going too far.”

The eavesdropping law is considered controversial, and can be easily misapplied. Illinois is an all-party consent state, meaning all parties involved have to expressly consent to being recorded. In March of 2014, the original eavesdropping law was struck down as unconstitutional on the basis of criminalizing innocent behavior and violating First Amendment rights, but in the same year, a new eavesdropping bill that allowed recording civilian-police interactions but still maintained the all-party consent requirement was signed into law.  The law made it a felony to record a “private conversation,” which is defined as “oral communication between two or more persons” where at least one person has a “reasonable expectation” of privacy.