Legal Analyst: Roger Stone Is Doing All He Can to Delay Sentencing in Hopes of a Pardon 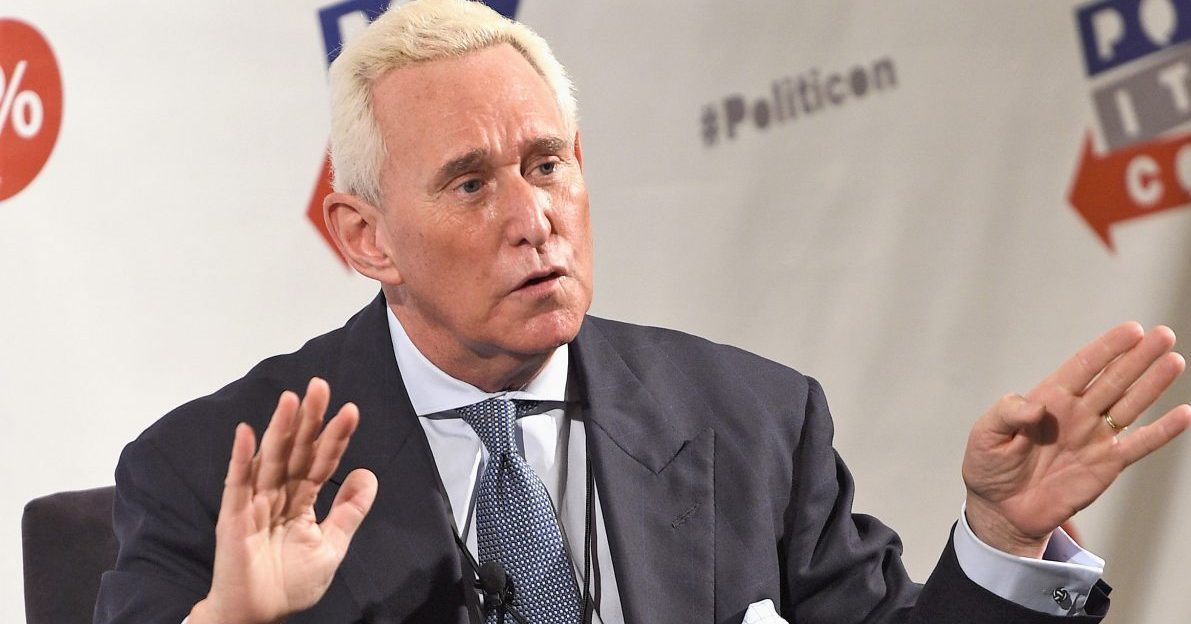 Longtime Trump confidant and convicted felon Roger Stone is trying to drag out sentencing as long as possible in the hopes of a pardon, a CNN legal analyst and former Southern District of New York prosecutor said Thursday in response to a filing by Stone’s legal team.

Jennifer Rodgers, responding to news that Stone and his lawyers wanted to push back sentencing from Feb. 6 to March 9, said that it was clear Stone is just trying to delay, delay, delay until the time is right for President Donald Trump to pardon him.

“Here it starts: Stone will do all he can to delay sentencing, and then to delay his reporting date to prison. He’s hoping for a pardon right after the 2020 election, whichever way it goes. DOJ should oppose,” Rodgers said.

Stone’s lawyers said that they need more time to “provide [the Department of] Probation a complete and accurate financial disclosure statement and that Probation thereafter has adequate time to prepare” the Presentence Investigation Report.

“The requested continuance is based on consultation with Probation and takes into account the anticipated time that Mr. Stone, counsel, and the subject matter professionals will require to review and complete Mr. Stone’s financial disclosure, the time necessary for probation to thereafter complete the PSR, as well as the upcoming holiday period, and other commitments of the subject matter professionals and counsel,” they continued.

Federal prosecutors said time and again that Stone lied to protect Trump, so it follows that the president might consider rewarding that loyalty. The same could be true in another high-profile case.

Not long after Stone was convicted on all seven federal criminal counts against him on Nov. 15, President Trump went to bat for Stone on Twitter. Some interpreted Trump’s complaint as a signal that there would be a pardon down the line. The president said that what happened to Stone was unfair and the result of a “double-standard.”

Stone’s trial for obstruction, witness tampering and lying to federal investigators took just a week and a half.