Well before one pleaded guilty and the other went to trial, ex-Rudy Giuliani associates Lev Parnas and Igor Fruman tried to scuttle their prosecutions by claiming that authorities inappropriately relied upon a privileged email about the “Russian roots” of an oligarch whose money they funneled into U.S. elections. The message was written by their co-defendant Andrey Kukushkin, who also tried to get the case dismissed on those grounds.

“Moscow is beyond beautiful in September whilst I am catching up with colleagues and investors,” Kukushkin gushed in its opening lines.

Later, Kukushkin got down to business about the formation of a new limited liability company.

“I believe what’s left was for Igor and Lev to establish who is going to be shareholder(s) of the NewCo and could we all use LLC’s as our proxy’s in it,” Kukushkin wrote. “I am just trying to establish core structure and how transparent should Andrey be exposed for the benefits of NewCo Transparency, his Russian roots and current political paranoia about it.”

Later that same day, Correia responded: “Lev, Igor and I will most likely be giving the name of a separate LLC in which we will be partners, or individual entities for each of us..,.will have that decided by EOD tomorrow.”

Nearly two years after the missives, all four men now stand convicted of campaign finance crimes. The mysterious man whose “Russian roots” they alluded to in the exchange has been identified as Andrey Muraviev, an indicted oligarch who remains at large. Prosecutors say that Muraviev agreed to wire $1 million to the men, around $150,000 of which wound up in U.S. elections. 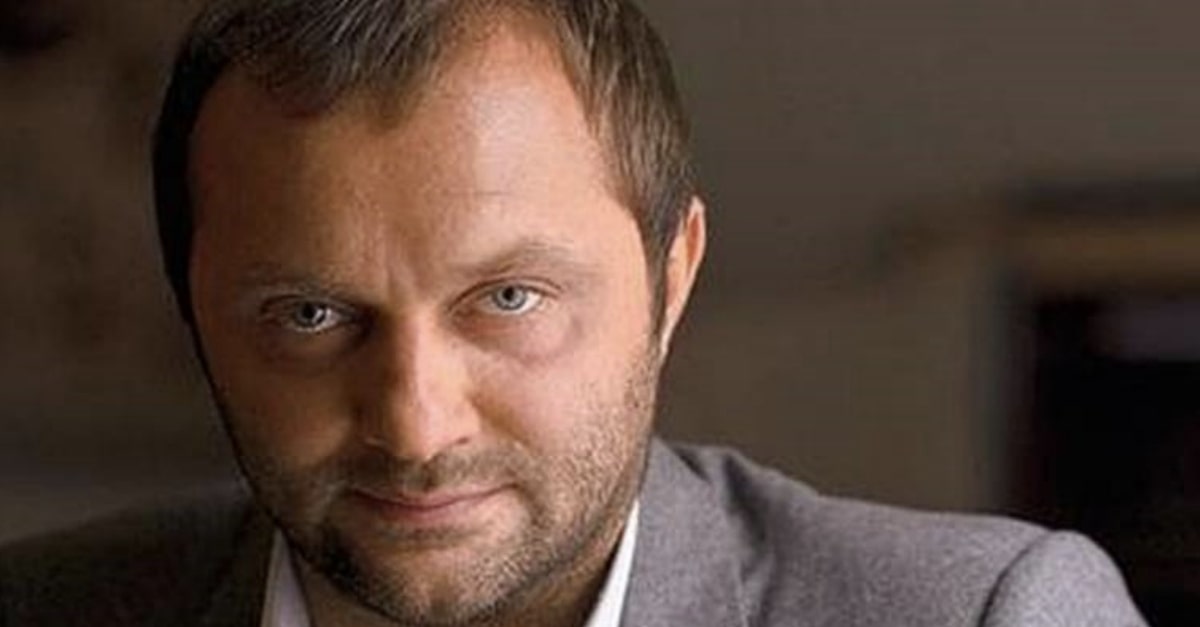 “Both emails were part of an email chain, the earlier parts of which included communications with attorneys at Greenspoon Marder LLP,” the ruling states. “The Greenspoon Marder attorneys were involved in incorporating and creating an operating agreement for Cannabis Management Group, a business created by certain of the Defendants.”

Prosecutors said that the foreign donations helped Parnas, Fruman and others try to ingratiate politicians to support them obtaining licenses for marijuana businesses.

“Even assuming that the Russian roots email was privileged and that the privilege was not waived, the court concludes that it is subject to the crime-fraud exception,” Oetken wrote. “First, there is probable cause, independent of the Russian roots email, to believe that defendants engaged in a scheme to solicit contributions from a foreign national and make donations in violation of campaign finance laws. Second, there is a reasonable basis for believing that Kukushkin’s communication in the Russian Roots Email was in furtherance of the alleged scheme. Along with other efforts to conceal Muraviev’s role in the scheme, the email reveals Kukushkin and Correia communicating about how to conceal the partners’ identities — specifically including Muraviev, due to ‘his Russian roots and current political paranoia about it.'”

Kukushkin claimed that the email wasn’t about campaign finance but rather a reference to the Robert Mueller investigation, which was then some six months away from its completion.

When Parnas and Fruman were first indicted, media coverage frequently pointed to their being born in former Soviet republics. Parnas was born in what became modern-day Ukraine, and Fruman was born in Belarus.

Though Oetken found that explanation possible, the judge added that alternative theory wasn’t enough to defeat the application of the crime-fraud exception.

“It is indeed possible that the email was referring to public-relations concerns about Muraviev’s involvement in the business,” he wrote. “But it is at least as likely that the email also served the purpose of furthering the foreign-donor scheme.”

Dated July 29, 2021, the eight-page opinion and order was filed on Monday and entered on Tuesday.