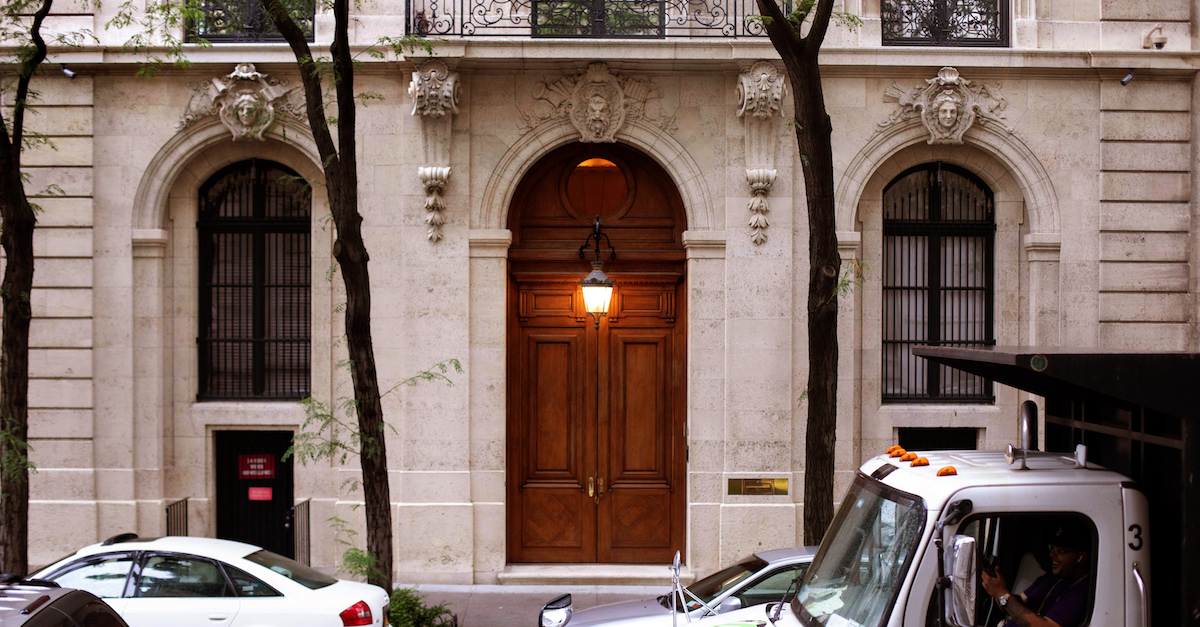 A new set of documents released on Thursday seem to paint a clearer picture of  Jeffrey Epstein‘s finances. These papers, obtained by the Miami Herald, were released after prosecutors in the Epstein case expressed their dismay at the vagueness of the report Epstein’s attorneys released earlier this week in a bid to persuade the judge to grant Epstein bail.

According to the records, Epstein became a client of Appleby, a Bermuda-based law firm specializing in the creation of offshore investment vehicles, in February of 1997. His client profile describes him as a “Manager of Fortune.” On the same Appleby’s client list, Epstein’s former business partner Les Wexner.

These documents also show that Epstein was chairman of Liquid Funding Ltd., a company that Epstein’s former employer Bear Stearns had a 40 percent stake in until Stearns’ collapse in 2008. According to Marcus Klug, a former director of Liquid Funding, “there was neither a physical board meeting or a call between board members.” In fact, Klug said he never even met Epstein.

Still, it’s unclear how long Epstein ran Liquid Funding or how much his involvement ties into his losing money during the financial crisis of 2008. That said, Liquid Funding was dealing in risky mortgages securities similar to the ones that caused Bear Stearns to go bankrupt.

Epstein’s client profile also has references to the amount of money he had in two bank accounts from 2006 to 2007. One account was listed with $880,507 and the other with a high of $3.46 million. While a lot of money to the average worker, these sums are far lower than the value of his holdings, which his attorneys claimed is $559 million.

Epstein’s documents went public in 2017 when the Paradise Papers were sent to German newspaper Suddeutsche Zeitung. A representative with Appleby reached out to say that the “data hack was a criminal act, the work of a sophisticated cyber-criminal and did not involve anyone at Appleby leaking the documents.”

Still, within these documents, there isn’t much information and there’s no discernible reason why the documents single out Epstein’s bank statements during the 2006/2007 time frame.

On another client sheet, Epstein is listed at his St. Thomas address. He’s also listed at 457 Madison Ave, in New York, which is the location of a historic home the Villard Houses. This home is currently owned by the Sultan of Brunei.

Correspondence with that address is directed to Harry Beller, who, at the time worked for New York Strategy Group, a financial advisory firm for the uber-rich. According to the Miami Herald, someone at Beller’s current employer, Louis J Septimus & Co, said that Beller worked as one of Epstein’s accountants.

While the intention behind ordering the release of these documents was to get a clearer picture of Epstein’s finances, they seem to obfuscate that picture further.

Editor’s note: This article initially stated that Epstein’s documents were leaked, but has been amended post-publication to clarify that they were hacked.