In Bipartisan Resolution, Lawmakers Call Out Vladimir Putin and Urge Trump to Impose Sanctions on Russia 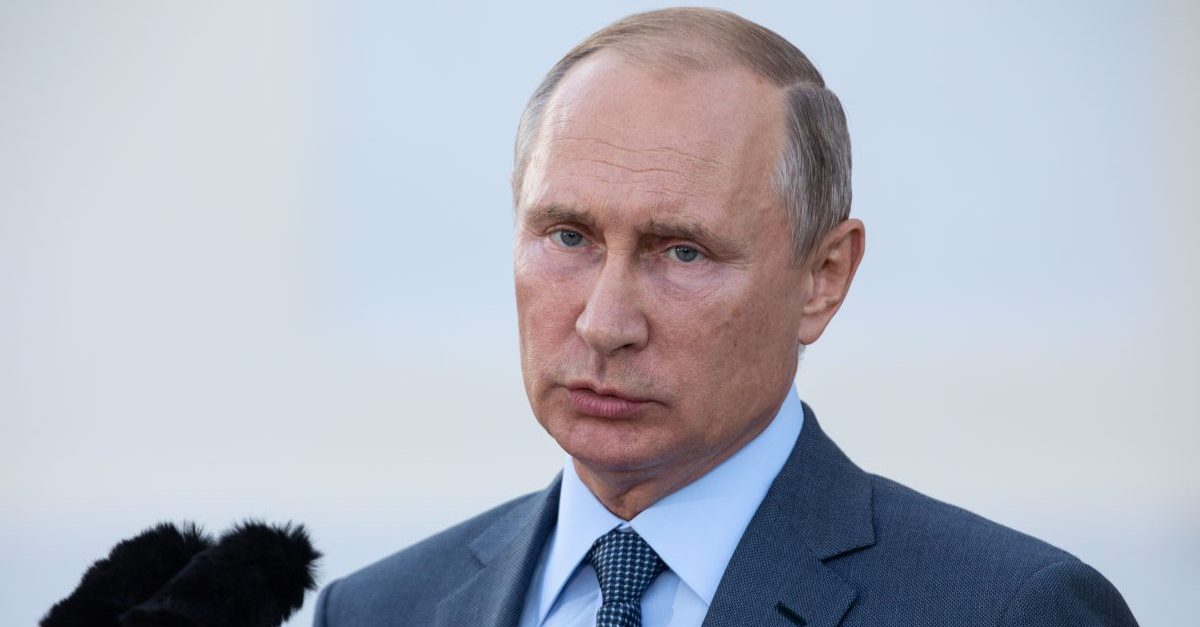 A bipartisan group of lawmakers in the House of Representatives on Monday introduced legislation condemning Russian President Vladimir Putin for his government’s continued practice of imprisoning journalists and political dissidents, calling on the Trump administration to impose sanctions on Russian officials responsible for the human rights abuses.

“Vladimir Putin is a cruel authoritarian with a long track record of silencing civil liberties, including freedom of the press, freedom of speech, political opposition, and democracy. We need only to look at the violent killing of Putin-critic Boris Nemtsov to see how Putin brutally suppresses those who speak out against him,” Engel said in a statement accompanying the legislation.

An outspoken Putin critic, Nemtsov was assassinated on a bridge near the Kremlin in 2015, one week after expressing fear that Putin was plotting his death.

The Foreign Affairs Committee’s resolution listed several individuals currently imprisoned by the Russian government in violation of international law, including Alexey Pichugin, the Russian Federation’s longest-detained political prisoner. Pichugin, the former manager of a Russian oil company, has been incarcerated since 2003 after Putin initiated a campaign to unlawfully expropriate the company and persecute its executives.

“The one thing that Vladimir Putin fears the most is the truth,” McCaul said in a statement. “The Russian president has turned the rule of law into a tool of repression, silencing journalists, threatening political opponents, and depriving the freedom of civil society activists, Ukrainians, and religious and ethnic minorities.”

The bipartisan resolution also comes less than a week after reports surfaced about three frontline healthcare workers in Russia mysteriously falling out of windows in the last two weeks, killing two and leaving another in critical condition.

Alexander Shulepov, a Russian ambulance doctor who posted a video saying he was forced to continue working even after testing positive for the COVID-19 coronavirus disease, “fell” out of a window in the hospital where he was worked and was being treated, CNN reported last week. The regional department of Russia’s health ministry told CNN in a statement that the doctor was, “a victim of an accident due to his own lack of caution” and is currently receiving all necessary medical care.

See the full resolution below: