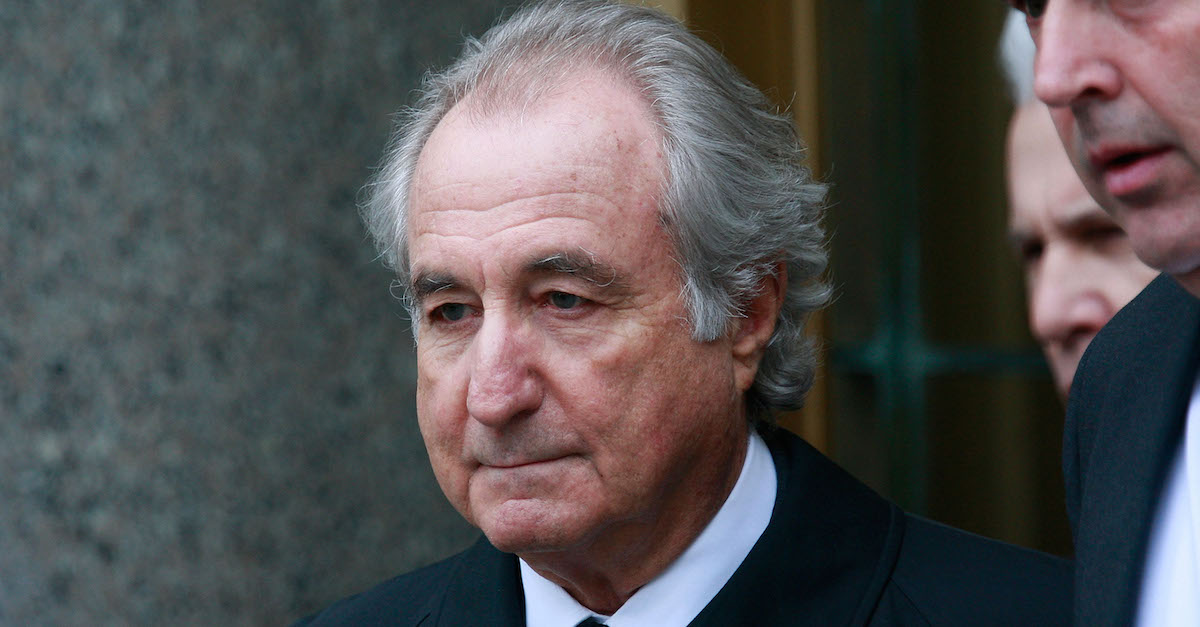 After it was reported earlier this week that notorious Ponzi scheme architect Bernie Madoff, 81, filed a clemency petition asking President Donald Trump to commute his 150-year prison sentence, we now have a better idea of what Madoff may have to say for himself.

Madoff, who is confessed operator of the largest Ponzi scheme ever recorded and the most expensive financial fraud in the history of the United States, filed a petition with the DOJ, in which he seeks a reduced sentence rather than a pardon for his crimes. What arguments might he have for a reduced sentence?

Dr. Colleen P. Eren, an associate professor at William Paterson University who has written a book about Madoff that Madoff himself to be “accurate, insightful as well as quite painful,” told the Crime Report that Madoff may attempt to cite his “good faith gestures” to make his case for “meritorious service rendered to the government.”

Eren, whose academic work specializes in white-collar crime, said that Madoff told her in the past that he helped recover victims’ assets. That would be one example of a so-called “good faith” gesture. Eren also said that Madoff may attempt to argue that the sentence was unduly severe.

“He has pointed out wrongdoing by banks such as HSBC in laundering billions for drug cartels, where there were no prison sentences handed down, so he may juxtapose his wrongdoing with theirs,” Eren continued. “Even the language used by Judge Denny Chin, that his sentence was meant to send a message, might help–it was severe to make a point. He can also try to argue that his age should be taken into consideration, in as he is 81.”

A wild card element to Madoff’s clemency push could be the hope that Trump has been “drawn to high-profile people/celebrities and cases” before, and might be similarly drawn in here.

Eren cautioned that she does not think “anyone in Trump’s circle will be advocating for Madoff,” adding that Madoff “was not a friend of Trump’s” and that Trump rebuffed Madoff’s “overtures to enter his fund.” The 2009 Trump book Think Like a Champion made reference to Madoff’s pitch. “I had enough going on in my own businesses that I didn’t need to be associated or involved with his,” wrote Trump. “He is without a doubt a sleazebag and a scoundrel without par.”

According to the Federal Bureau of Prisons, Madoff is currently serving his sentence at the Federal Medical Center in Butner, North Carolina, which is a federal prison for inmates of all security levels who have special health needs. Perhaps health would be another component to his argument.

Marc Litt, the lead federal prosecutor on the case against Madoff, responded to news of Madoff’s requested clemency by saying it was the “very definition of chutzpah.”