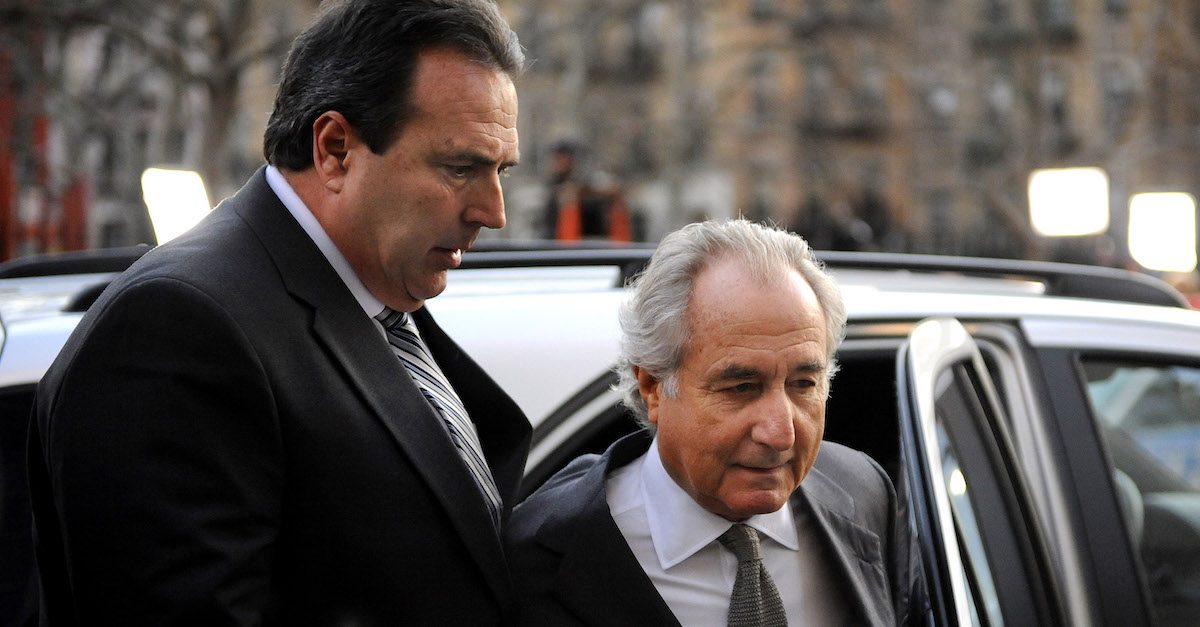 Bernie Madoff, 81, has filed a clemency petition asking President Donald Trump to commute his 150-year prison sentence. The petition, which was filed with the Department of Justice, does not list a filing date on the department’s website but was first reported Wednesday by CNBC.

Madoff is the confessed operator of the largest Ponzi scheme ever recorded and the most expensive financial fraud in the history of the United States; it is estimated to have cost at least $20 billion in principle investments. According to the filing, Madoff is seeking a reduced sentence rather than a pardon for his crimes, effectively requesting his freedom based on time already served.

Madoff was arrested in 2008 after authorities discovered that his prestigious Manhattan asset management firm, Bernard L. Madoff Investment Securities, was actually just the front for a decades-long Ponzi scheme (a fraudulent financial vehicle that pays “returns” to older investors with funds from more recent investors) that authorities believe may date back as far as the mid-’70s.

Marc Litt, who was the lead federal prosecutor in the government’s case against Madoff, responded to news of the requested clemency on Wednesday.

“Bernard Madoff received a fair and just sentence – one that both appropriately punished him for decades of criminal conduct that caused devastating damage to tens of thousands of victims, and sent a loud and clear message to deter would-be fraudsters,” Litt told CNBC. “Madoff’s current request is the very definition of chutzpah.”

According to the Federal Bureau of Prisons, Madoff is currently serving his sentence at the Federal Medical Center in Butner, North Carolina, which is a federal prison for inmates of all security levels who have special health needs.