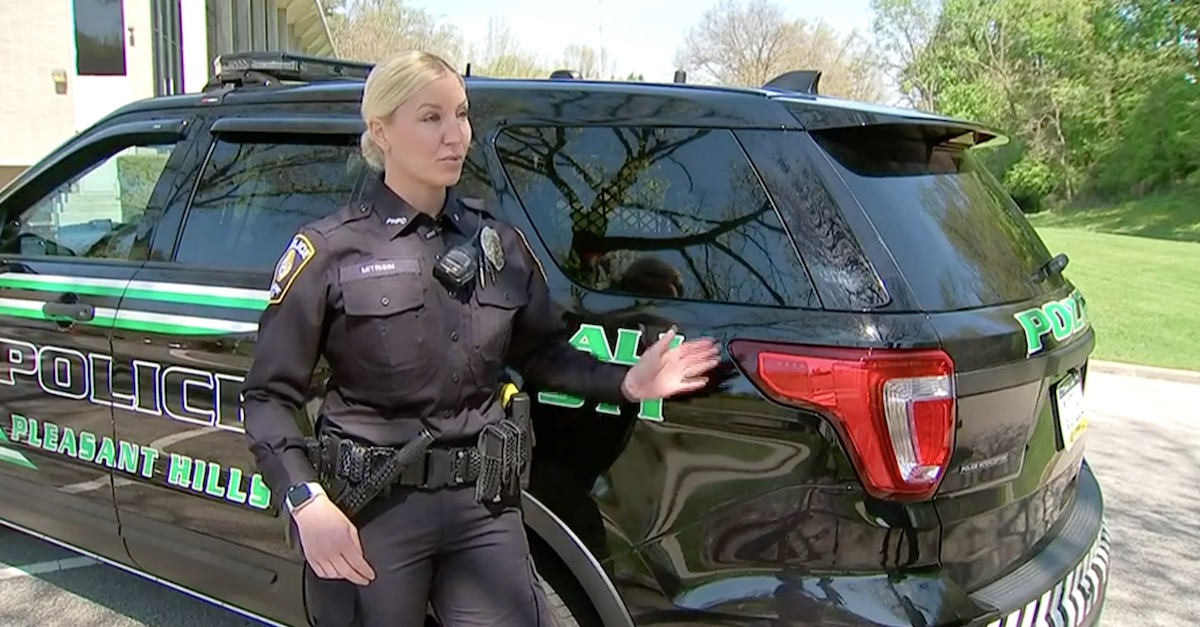 Pennsylvania parents struggled to find the words to explain just how thankful they are that Pleasant Hills Officer Kristin Mitrisin was nearby and ready to spring into action when their 9-day-old baby Olivia stopped breathing at a red light on Saturday.

Mitrisin, a mother of two, was a few cars ahead of the Schleicher family when she started hearing people honk their horns. Mitrisin said she immediately realized something was wrong.

Joe Schleicher told WPXI that he and his wife already had recognized that the something wasn’t right with their newborn and were on the way to the hospital. But before the parents could get to the hospital, they realized while they were at a red light that Olivia had stopped breathing.

Schleicher described the moment they frantically flagged down Officer Mitrisin and literally put their newborn’s life in her hands. Mitrisin said she placed the baby on the tailgate of a truck and started doing chest compressions. 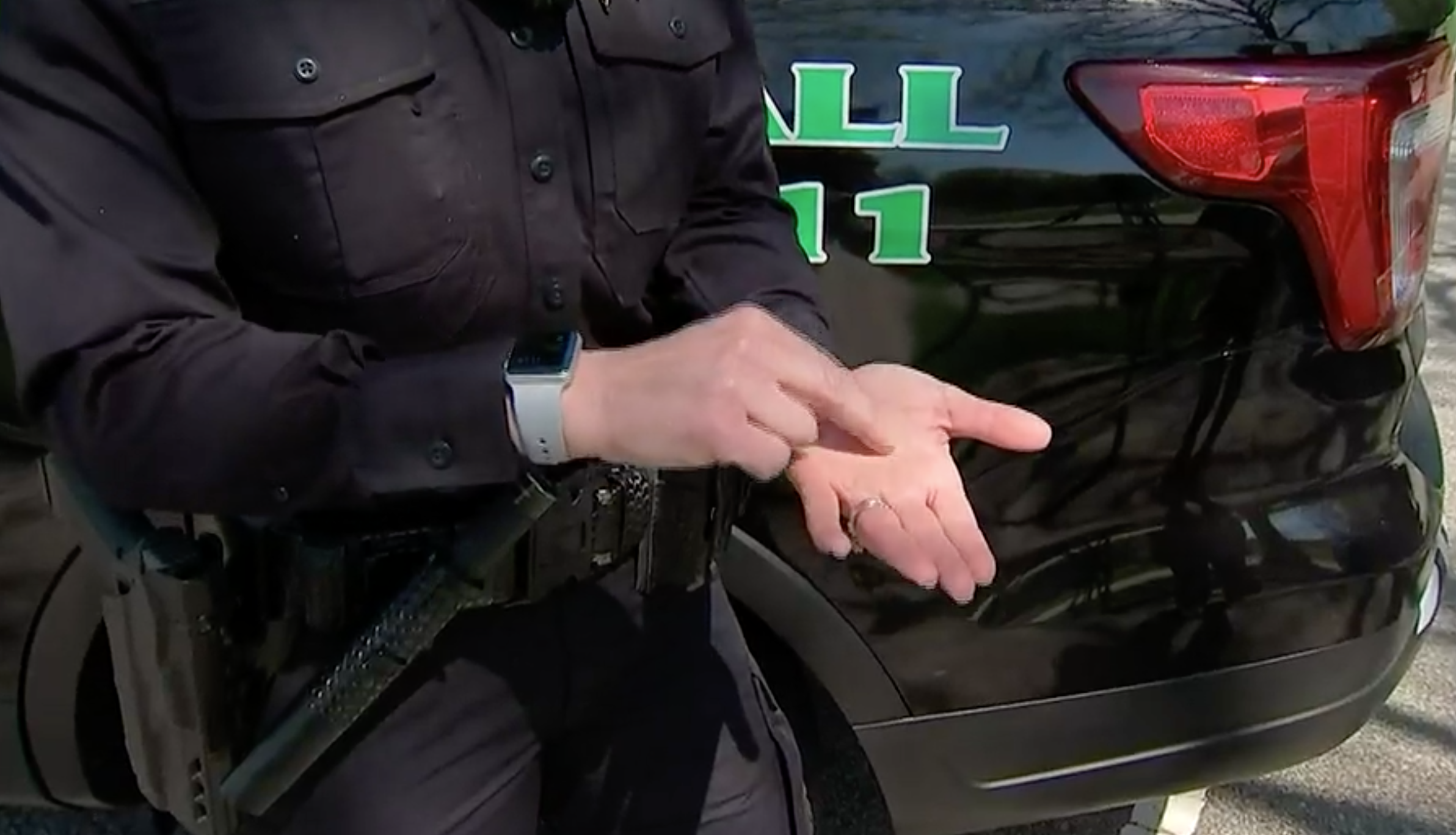 Mitrisin said that an unnamed bystander volunteered to help in that moment and identified himself as a corrections officer.

“I asked him ‘sir can you please get the AED out of my car.’ He said, ‘yes I’m a corrections officer, I’ll help you’,” Mitrisin recalled. Schleicher said the baby “started turning blue.”

Officer Mitrisin saved baby Olivia’s life. The mother-of-two said when she heard the baby crying it was the “best cry” she’s heard, WPXI reported. According to the report, the newborn was then taken to Children’s Hospital of Pittsburgh. She has a heart condition and will need to undergo a procedure.

The Schleichers are now looking forward to happier, post-hospital days, when they and their baby can meet Officer Mitrisin and express their gratitude in person.

“I just know that God put me there that day,” Mitrisin said.

Watch the WPXI news story in the player below: