Lawyers for Ghislaine Maxwell, Jeffrey Epstein’s Alleged Accomplice, Came Up with 8 Reasons She Should Get Bail 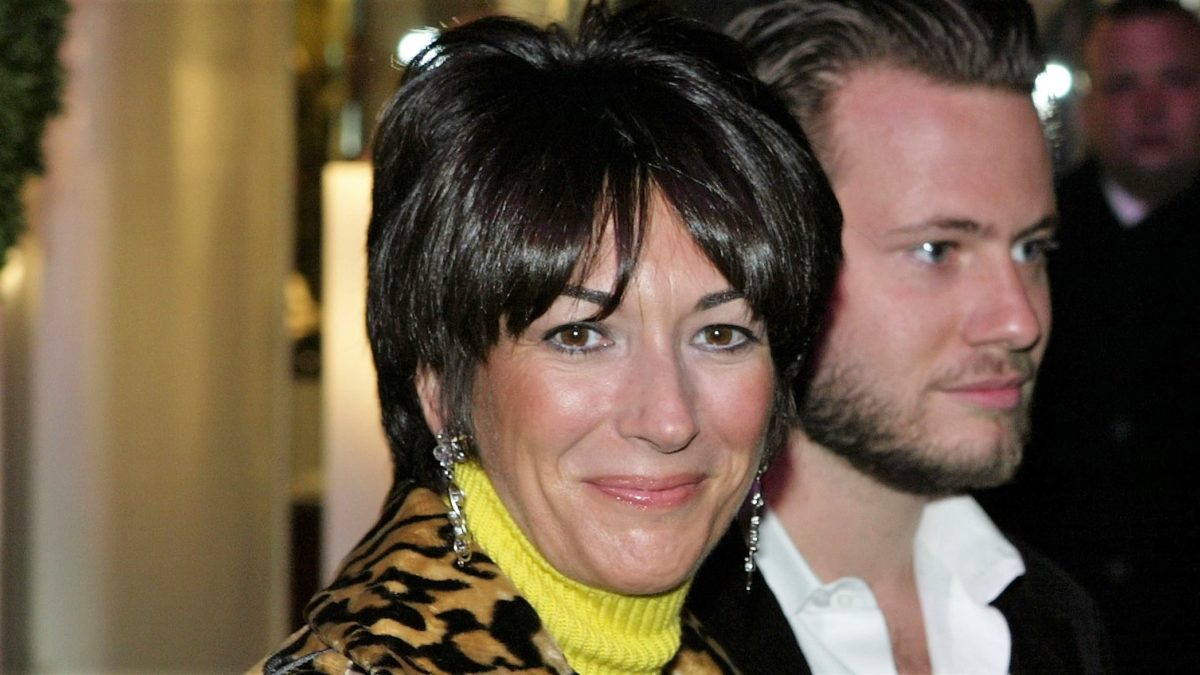 Lawyers for Ghislaine Maxwell, deceased sex offender Jeffrey Epstein’s 58-year-old former girlfriend and alleged co-conspirator in serial abuse of young girls, came up with eight reasons on Friday why a federal judge should grant their client bail ahead of trial.

Here were eight of the main arguments made by Maxwell’s defense lawyers.

1. Maxwell’s family and friends like her and don’t think she’s guilty.

Ms. Maxwell has maintained extremely close relationships with her six siblings and her nephews and nieces. They all stood by her in the aftermath of the July 2019 indictment of Epstein and continue to stand by her now. She is especially close to two of her sisters and their children, all of whom reside in the United States. Ms. Maxwell also has numerous friends in the United States who themselves have children, and she is a godmother to many of them. Ms. Maxwell’s family and friends have remained committed to her because they do not believe the allegations against her, which do not match the person they have known for decades.

2. The coronavirus pandemic has been ravaging prison populations and would put her at risk of death.

[T]he COVID-19 crisis and its impact on detained defendants warrants release. As this Court has noted, the COVID-19 pandemic represents an unprecedented health risk to incarcerated individuals, and COVID-19-related restrictions on attorney communications with pretrial detainees significantly impair a defendant’s ability to prepare her defense. Simply put, under these circumstances, if Ms. Maxwell continues to be detained, her health will be at serious risk and she will not be able to receive a fair trial.

3. Her lack of criminal record and long-established relationships in the U.S. mean she’s not a flight risk.

4. Maxwell’s massive New Hampshire hideout was only to avoid media attention, not authorities.

The government notes that Ms. Maxwell dropped out of public view after Epstein’s arrest, which the government seeks to portray as “hiding” from the law. The government further argues that she has taken several steps to avoid detection, including moving residences and switching her phone and email address. But Ms. Maxwell did not take these steps to hide from law enforcement or evade prosecution. Instead, they were necessary measures that Ms. Maxwell was forced to take to protect herself, her family members, her friends and colleagues, and their children, from unrelenting and intrusive media coverage, threats, and irreparable reputational harm.

5. The government didn’t allege that Maxwell was planning to flee, and Maxwell would have been happy to voluntarily surrender to authorities upon request.

The government has offered no proof that she was making plans to leave the country. In fact, had the government alerted her counsel that she was about to be arrested, we would have arranged for Ms. Maxwell’s prompt, voluntary surrender. Instead, the government arrested Ms. Maxwell without warning on the day before the July 4th holiday, thus ensuring that she would be in federal custody on the one-year anniversary of Epstein’s arrest.

6. Maxwell went into hiding to protect her family and friends.

The media feeding frenzy, which has only intensified in recent months, has also deeply affected her family and friends. Some of Ms. Maxwell’s closest friends who had nothing whatsoever to do with Epstein have lost their jobs or suffered severe professional and reputational damage simply by being associated with her. Ms. Maxwell therefore did what any responsible person would do – she separated herself from everyone she cares about and removed herself from the public eye in order to keep herself and her friends out of harm’s way.

7. The coronavirus pandemic has made air travel more difficult than normal, another reason Maxwell literally isn’t a flight risk.

[T]he ongoing travel restrictions caused by the COVID-19 pandemic would pose a significant hurdle to Ms. Maxwell’s ability to flee the United States, particularly to France and the United Kingdom.

8. She’s not a danger to the community because the crimes she’s alleged to have committed, which involved the “sexual exploitation of and abuse of multiple minor girls by Jeffrey Epstein,” happened a long time ago.

But unlike the position it took with Epstein, the government does not contend that Ms. Maxwell poses any danger to the community, or that she suffers from compulsive or addictive sexual proclivities. Even according to the indictment, Ms. Maxwell’s alleged participation in offenses involving minors ended in 1997. Here, the only applicable presumption relates to risk of flight, and, as noted, Ms. Maxwell has rebutted that presumption based on her ties to the United States, her decision to remain in this country after Epstein’s arrest, and all of the other reasons discussed above.

[S]ometimes the simplest point is the most critical one: Ghislaine Maxwell is not Jeffrey Epstein. She was not named in the government’s indictment of Epstein in 2019, despite the fact that the government has been investigating this case for years.

Maxwell is scheduled to appear remotely via video for a July 14 arraignment and bail hearing in the Southern District of New York, U.S. District Judge Alison J. Nathan said Tuesday.

The feds, apparently concerned about Maxwell’s safety in jail (i.e., concerned a repeat of Epstein’s jail stay last summer), took away her bed sheets and gave her paper clothes to wear.

See below for Maxwell’s full memo in opposition to detainment ahead of trial.