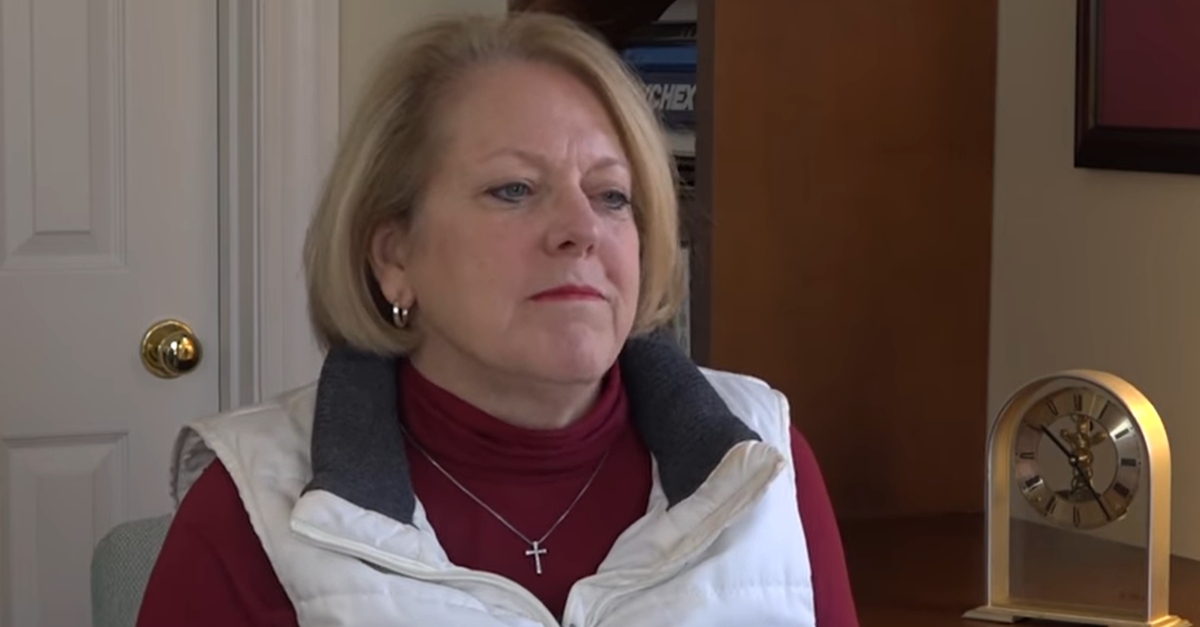 The town of Clifton, Virginia put up a Black Lives Matter banner on their main street, and at least one notable person isn’t a fan: Virginia “Ginni” Thomas, a well-known attorney and conservative consultant who just so happens to be married to Supreme Court Justice Clarence Thomas.

According to The Washington Post, Ginni Thomas sent an email to an unspecified recipient likening the Black Lives Matter movement to a “Trojan Horse.”

“BLM is a bit of a dangerous Trojan Horse and they are catching well-meaning people into dangerous posturing that can invite mob rule and property looting,” Thomas  reportedly said a June 24 email sent from her account. “Let’s not be tricked into joining cause with radical extremists seeking to foment a cultural revolution because they hate America.”

Ginni Thomas is a high-profile conservative activist who was elected a delegate for Texas Sen. Ted Cruz in the 2016 Republican presidential primary and was presented with an award at an event run by a conservative Christian group. Thomas shares many a right-wing, conspiracy theory meme on her Facebook page. The June 24 email would hardly be out of character for her in tone and substance.

Thomas’s Facebook page was “full of similar sentiments” and quoted “the same sources as in the email,” the WaPo report said.

Ginni Thomas is white and her husband Clarence Thomas is the second Black justice to have ever served on the high court. She is apparently not the only local to complain about the Black Lives Matter banner, though the town clerk said that they mostly received positive takes. Clifton Mayor William R. Hollaway said the banner was “the biggest controversy” the town had in years.

[Screengrab via The Daily Caller]